Skeletons and stormtroopers and Irish oh my!

The dead are rising, shillelaghs are being brandished and war is set to wage under alien suns courtesy of Wargames Atlantic.

In previous posts we’ve had a look at their awesome-looking Raumjäger and Ancient Skeleton units that they’ve previewed on social media. Not only are they now available for pre-order; we’ve been given some more tidbits of info about what’s going on behind the scenes via their new website.

First up, the Raumjäger. They’re part of a new science fiction range called Death Fields. Previously all we had to go on was a title; now we’ve got some insight into the setting’s lore as well. In the Death Fields universe, hyper advanced alien civilisations have been visiting Earth and abducting mankind’s finest warriors. Why? For entertainment of course! Death Fields is a games show broadcast across the galaxy where contestants engage in the ultimate sport; war! As it turns out, it just so happens that these odd creatures called ‘humans’ are a fan-favourite. 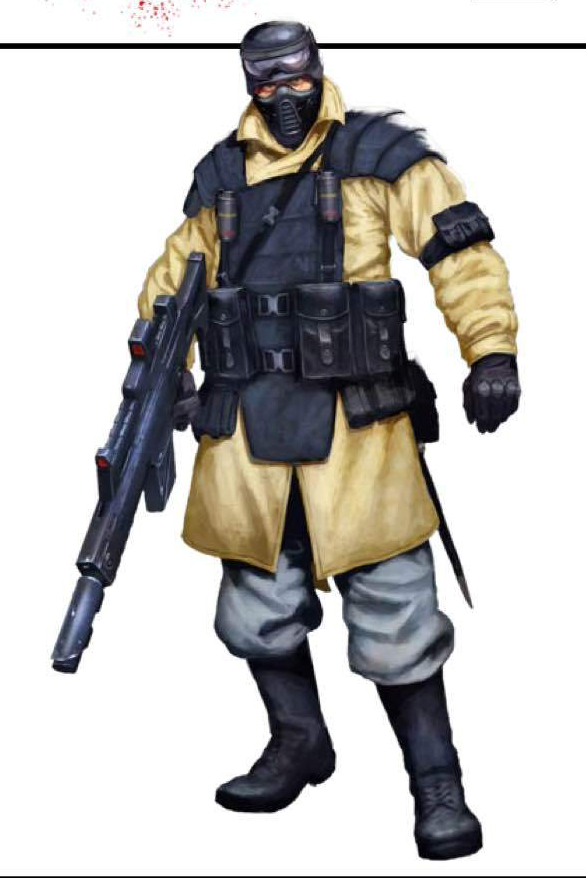 If anyone thinks that the Raumjäger have a distinctly German look, that’s because that’s exactly what they are! Abducted from the warzones of World War Two, the Raumjäger are the renamed 6thand 7thCompanies of the German Parachute regiment – the Fallschirmjäger.

The Skeletons, meanwhile, are the reanimated remains of men from Sparta, Athens, Thebes and Macedon. Apparently, the way a necromancer may go about binding the bones of the dead to their will is by removing the coins placed on corpses meant for Charon (the ferrymen of the dead in Classical mythology). That’s a pretty good deal it seems; not only do you get an army of undead warriors, but you also get to make a tidy profit as well! 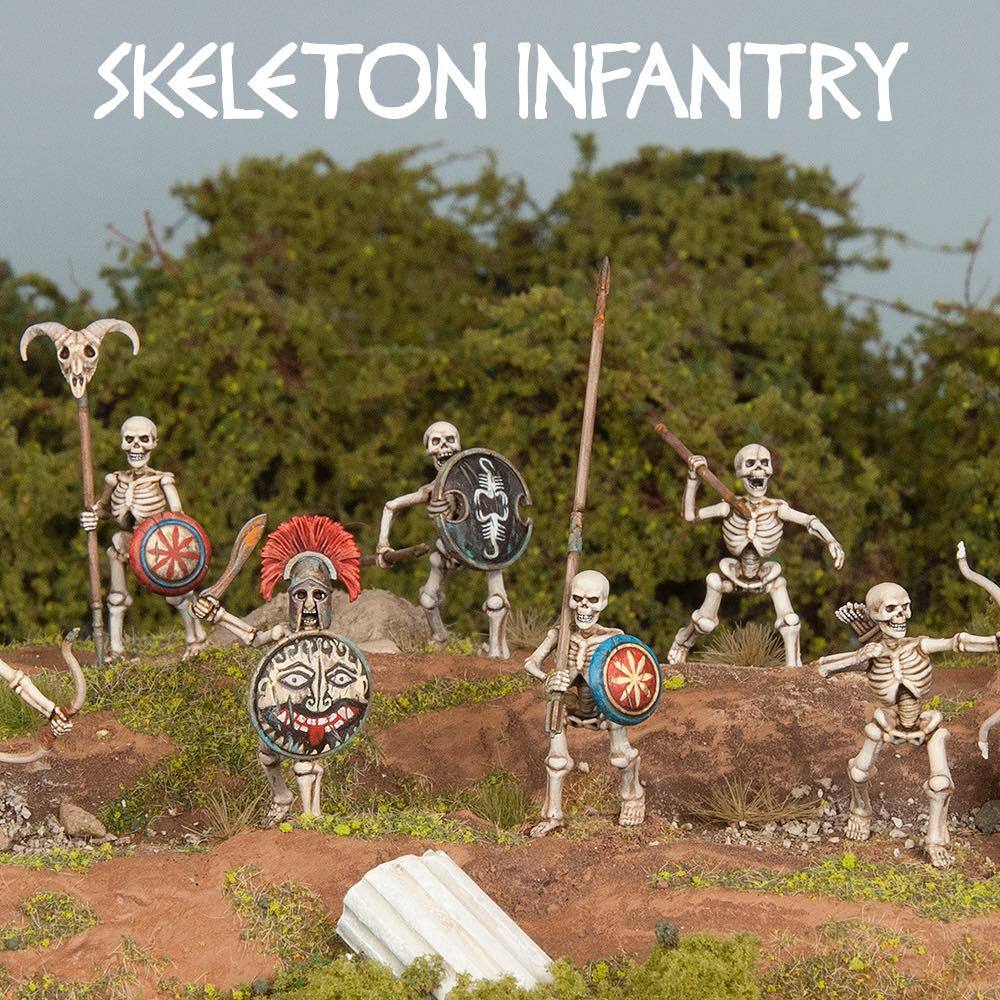 The website has also given us some info about the Historical releases Wargames Atlantic has planned. There’s currently two boxes planned; though we don’t know about the other one yet, the first has been revealed as a box of Dark Age Irish warriors. Here’s some of the box art to give us an idea of what to expect. 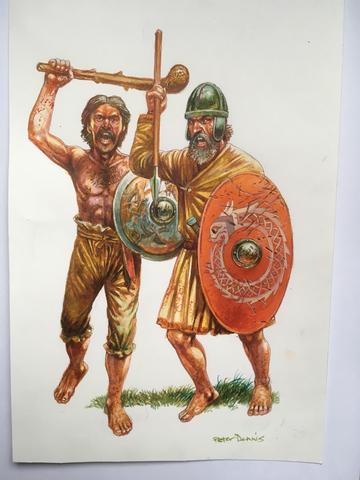 On that note, the art is being done by Peter Dennis, a veteran of the wargames world who’s been an illustrator for Osprey’s military illustrations for decades now. 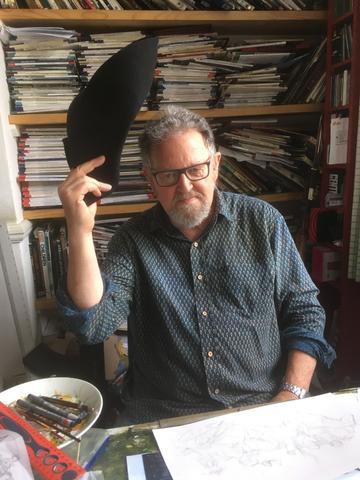 Speaking of veterans, Wargames Atlantic are working with Bob Naismith on the sculpts for their miniatures. He’s one of the original Games Workshop sculptors, and has worked with Warlord, Mantic, Fireforge, Gripping Beast and North Star, amongst many others. 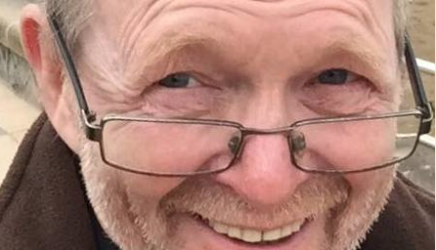