Have your say on the future of D&D

Not often does a giant lean down to ask your opinion. Well, once a year anyway.

The annual Dungeons & Dragons player survey is now live, where Wizards of the Coast try and work out what actual D&D player want.

You can take the survey over here. It'll take about 25 minute to complete, and it goes fairly in-depth, covering everything from which edition you have played the most, and whether you use miniatures and props in your games at all. 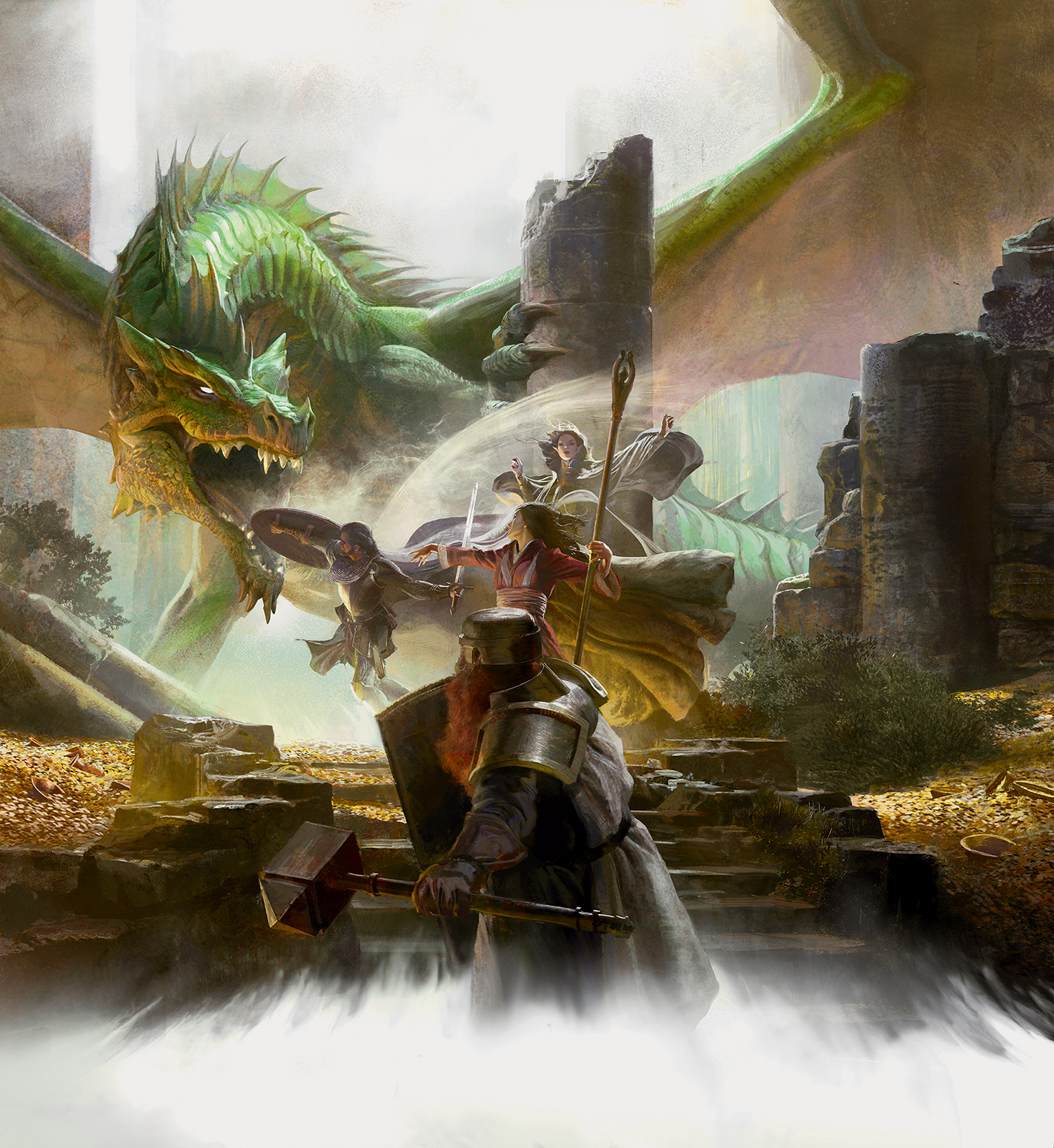 Now is a great time to be offering your opinion on the world's most popular roleplaying game, simply because we're likely not far out from an upgrade to the current Fifth Edition system – or maybe even the announcement of the Sixth Edition.

While Fifth Edition is titanic in its domination of the roleplaying game sphere, there is always a chance the company will be brave and bold with their future plans. The upcoming release of Spelljammer shows the company has no problem exploring new ideas (even if they're weird old ones being brought back from the dead).

This survey comes off the back of the teased release of a new starter set.

Want to play D&D but don't know how to get started? Not to worry, Charlie is here to answer you questions: