SPONSORED POST: The Secret to Organising your D&D Campaign - or any other Tabletop RPG! 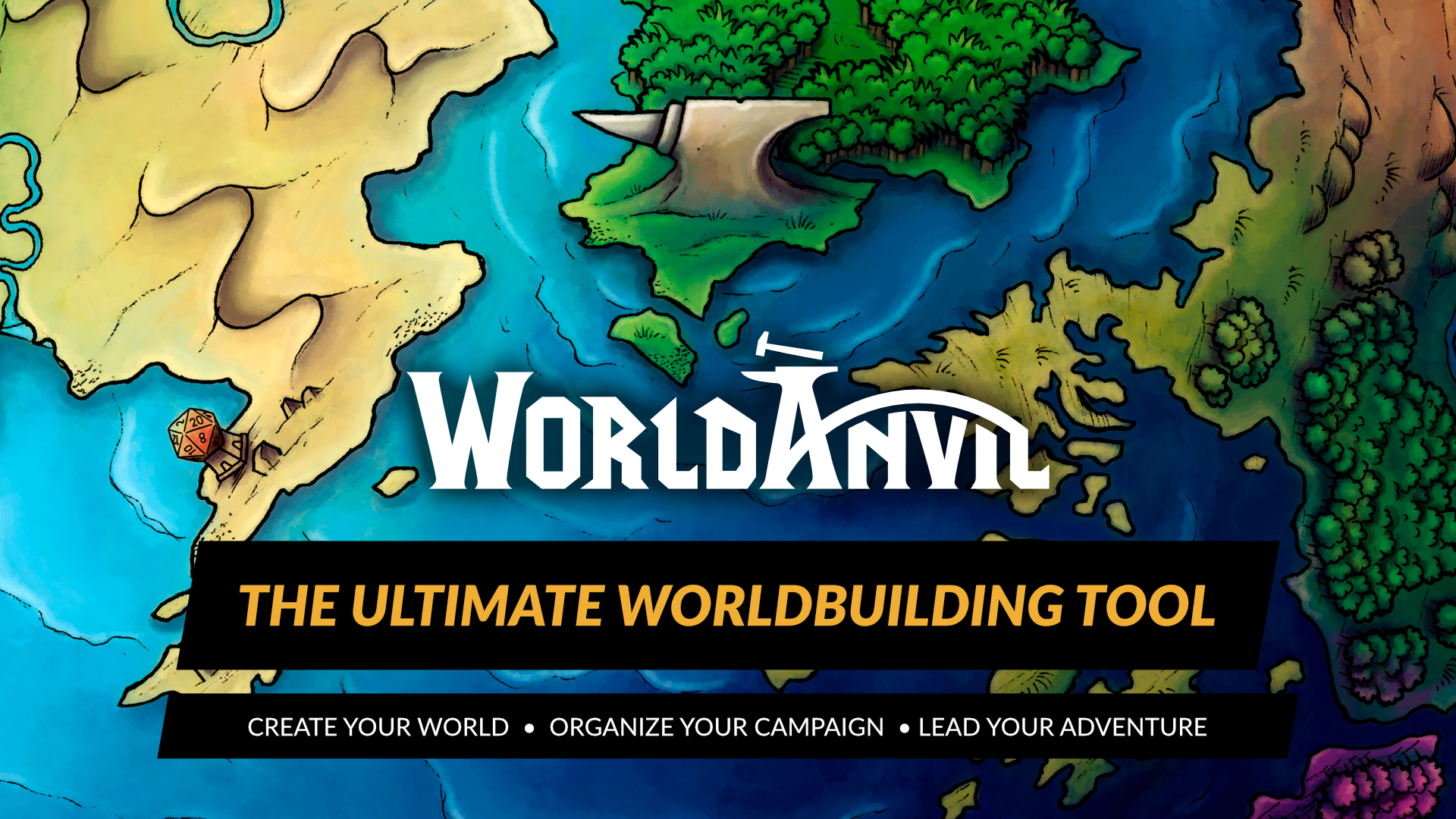 Organising your D&D Campaign is tough, and keeping your game flowing can be a real challenge! Your player asks “what’s the name of the barmaid again?” and you can’t remember. Soon all barmaids in your campaign setting are called Bob, out of mental self-defense. You don’t have the stats for that item at your fingertips, fudge them, and your PC accidentally becomes godlike, and takes over the world. Or you roll up initiative, then spend 5 minutes fumbling with your playlist to find that perfect track, lost in an endless sea of browser tabs and windows... 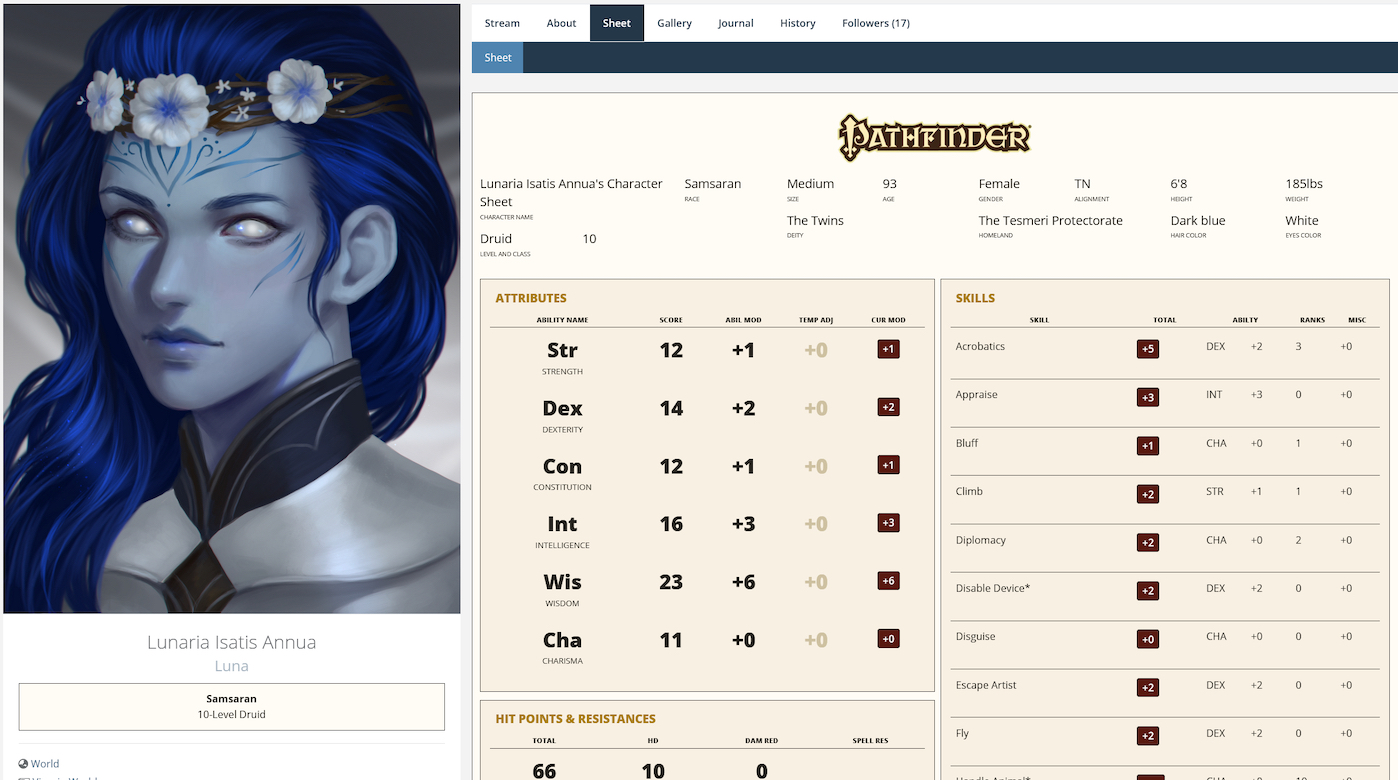 This is exactly why World Anvil exists, to help you in organising your D&D campaign and running your session! And not just D&D, but over thirty other systems, including Pathfinder & Starfinder, Call of Cthulu, Star Trek Adventures, Star Wars, Numenera and Savage Worlds. Before the session, you can prepare and keep track of everything - plots, NPCs, maps, items, encounters and more. All your notes in a single place, and you can share lore with your players, too! Oh, and if you want, your players can also manage their own characters and equipment, saving you a job.

But remember I promised you a secret weapon? Well, here it is - the Digital Storyteller’s Screen. It’s one of the lesser known tools on World Anvil, and it works just like a traditional DM’s Screen except that it’s tailored completely to YOUR game and YOUR setting - in a single tab. During your session, you can pull up your notes and the SRD in a moment, or create a new NPC in 5 seconds flat, which never gets lost in a notebook. You can embed your track lists in the Library and title them, so you’re ready before the players are. (If you want to know more about this, check out the Quick Guide Tutorial Video, which shows off all the features in detail!) It’s designed by DMs for DMs and it’ll help you in organising your D&D campaign and keep your session flowing.

And the coolest thing? Everything I just mentioned is free on World Anvil.

Wait, what is World Anvil?

World Anvil is a browser-based campaign manager and worldbuilding software which exploded onto the scene in 2017 and already has almost a million users. A tonne of the features, including everything mentioned above, is available to free users, and there are paid tiers as well, which give additional features and customisation, including the ability to make your own TTRPG system, or let your players help you create and build your world!

The best thing is that you won't lose your notes or game information, even if you take a long break in a campaign. And you can set your next campaign in the same world, even years later as a sequel, building up a vibrant living setting filled with lore and legend! 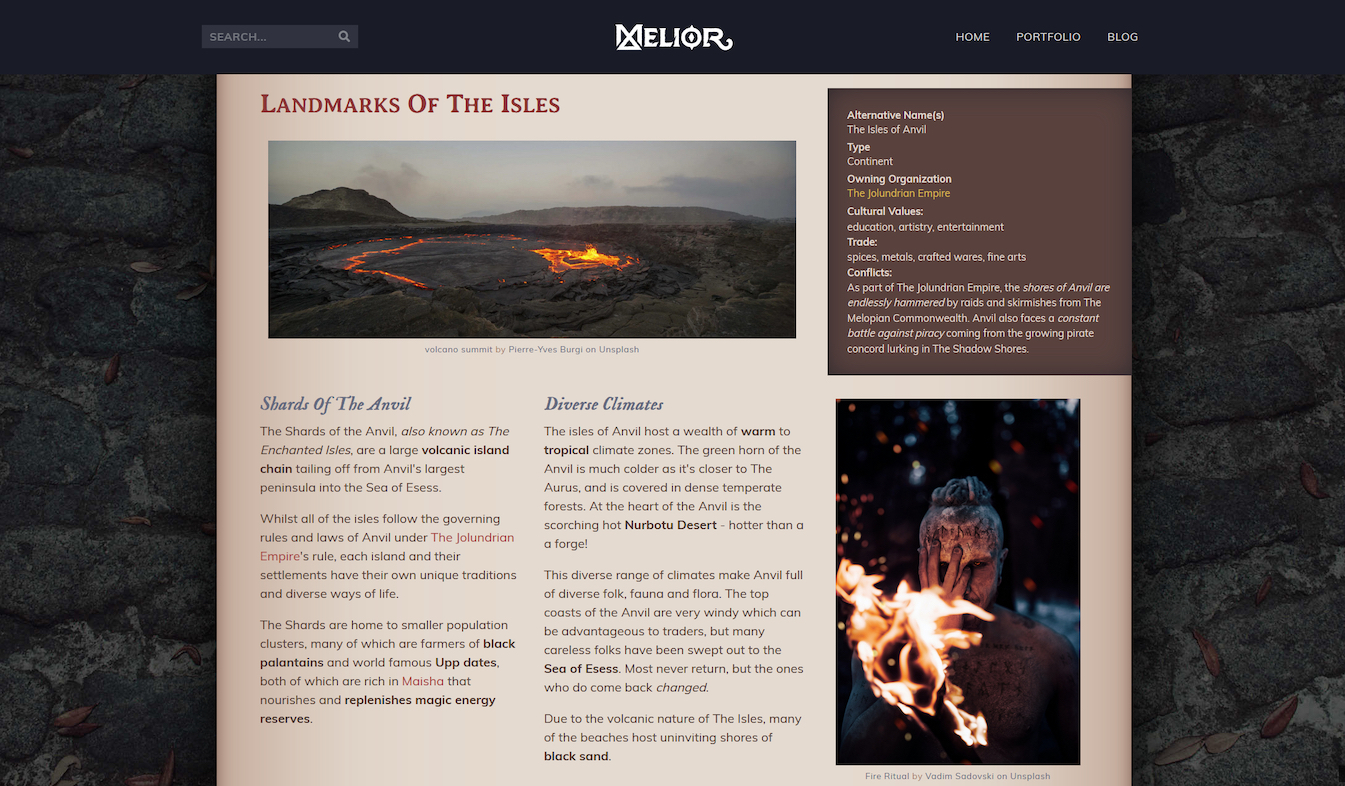 World Anvil is recommended by Critical Role, as well as Deven Rue, Satine Phoenix, Runesmith, XPtoLevelThree and more. It’s perfect both for offline and online games, and if you’re streaming or podcasting your game, or thinking of trying that, it’s the perfect way to get your audience more involved!

To get started with World Anvil go to www.worldanvil.com and sign up with a free account to create your campaign now, and if you like it, use the secret code TTGAMING for 25% off all 12 month memberships ONLY for the next week!