Plus Kennerspiel winner confirmed - and an update!

The coveted Spiel Des Jahres award has been announced, with the 2020 title going to Pictures, by Daniela and Christian Stohr. 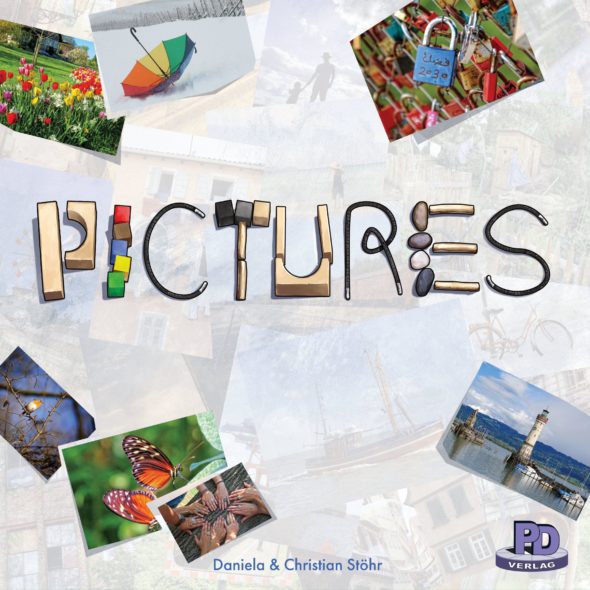 The game sees you asking to recreate a photograph that allows the other players to identify which of the photographs in front of them is the one you are trying to create. This can be as straight forward as it sounds, but depending on the materials, the complexity of the photograph, and similarities between the photographs to pick from, this can be a real challenge, where you'll need to use creativity and abstract thinking.

The win succeeds the two others nominated, in Nova Luna by Uwe Rosenberg and Corne van Moorsel, and My City, by Reiner Knizia.

With the help of google translate, the jury had this to say of the game: "The material sets in "Pictures" seem almost randomly thrown together at first, but in reality they are chosen wisely: each set challenges the players in a different way, and so the incentive to experiment is enormous. The results are often astonishing, which is why the guessing rounds quickly resemble visiting art exhibitions: with great aha moments and amusing attempts to justify the misunderstood artist genius. Great creativity with the simplest of means!

In addition the Kennerspiel winner has been announced, in The Crew. 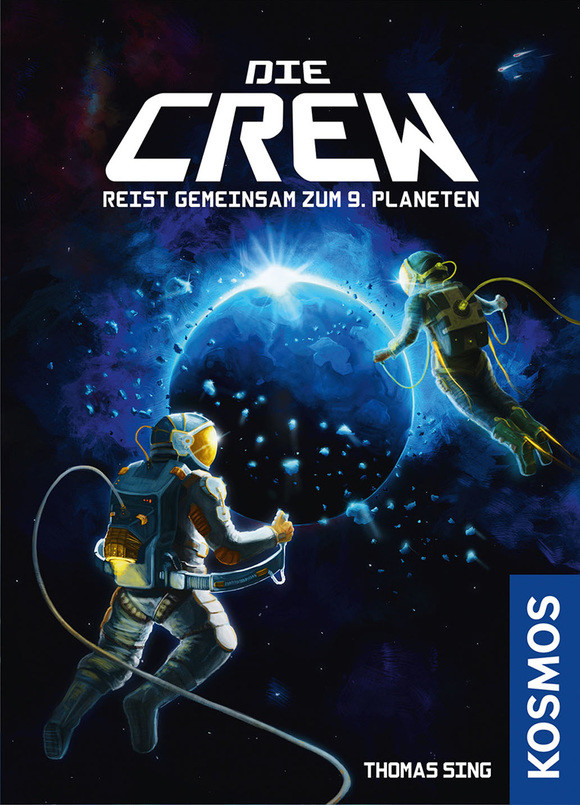 The Crew, by Thomas Sing, sees you travelling to the ninth planet on the edge of the solar system. Of course, you encounter difficulty along the way, malfunctioning engines, lack of oxygen, ad more, all whilst you follow increasingly difficult missions. There's limited communication permitted, with tasks distributed between players. It'll take teamwork and imagination to reach the planet at the end.

The game is for 3-5 players, from ages 10 and over and takes around 20 minutes to play.

The Jury had this to say of it: "The Crew" is a cooperative stitch game and something special in itself. But the attraction is not limited to this unique selling point. Hardly any game before was able to bring the special charm of stitch games to the point. Incidentally, the senses for the subtleties of this genre are sharpened and at the same time the players are challenged in an original way. "The Crew" is both a missionary and a mentor. A truly great trip!"

Since posting, Kosmos has provided a press release following The Crew's win. In it, it confirms that since its UK release The Crew has sold over 8,500 copies. As a result of its popularity and in order to meet demand, it says: "five free bonus missions – The Deimos Adventure, were devised and released on social media in a joint marketing campaign with Kosmos-Verlag and Thames & Kosmos US. The game is also under development as a digital entity and will be released in time for UK Games Expo in August.".

We look forward to this!