VHS is the Horror Roleplay Game designed by the Italian publishing house Aces Games and inspired by classic horror movies from the 70’s to the 90’s, like Halloween, Hellraiser, The Thing and many others. 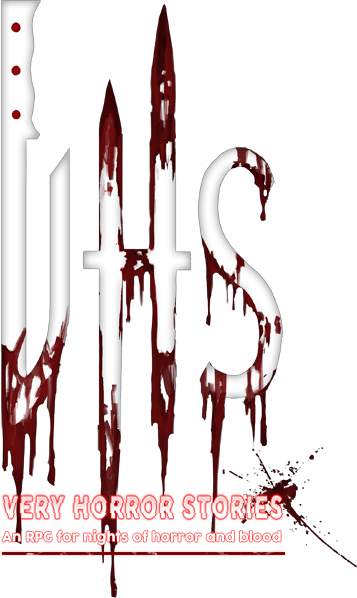 A haunted house, the basement of an asylum, a village of fanatic zealots, a spaceship infested by an alien parasite. These and many other are the scenarios of VHS: more or less familiar places from our world. Places films and tales warned us against encroaching too close, places where fear dwells… and Monsters. And Monsters you will be called (or forced, most of the times) to fight. Sometimes the Monster is a demonic creature, a werewolf or a hungering beast from outer space, others it is a coven of witches, a masked assassin or an ever-smiling family who keeps pieces of their neighbours in their basement refrigerator.

But what can you against them? How many times, watching a movie, you yelled at the screen “Don’t split, you idiots!” or “He’s right behind you!” and “Not a chance I’d go there”? In VHS, there will be no need to yell (not for that, at the very least), because you will be right there, with the other survivors (or, if you prefer, aspiring victims), dealing with the horrors that lurk in the shadows. You will have to stop the summoning of a Kandarian demon. You will have to save yourselves and your companions from the torture dungeon of a bloodthirsty maniac and it will be you fighting a spirit that kidnaps the souls of the living.

All of this, immersed in the atmospheres and cliches of the films and stories that made horror history.

Will you survive the carnage and rewrite the end of the story, or will you join the endless throng of the dead? Your destiny is in your hands.

At least, as long as they remain on your arms. 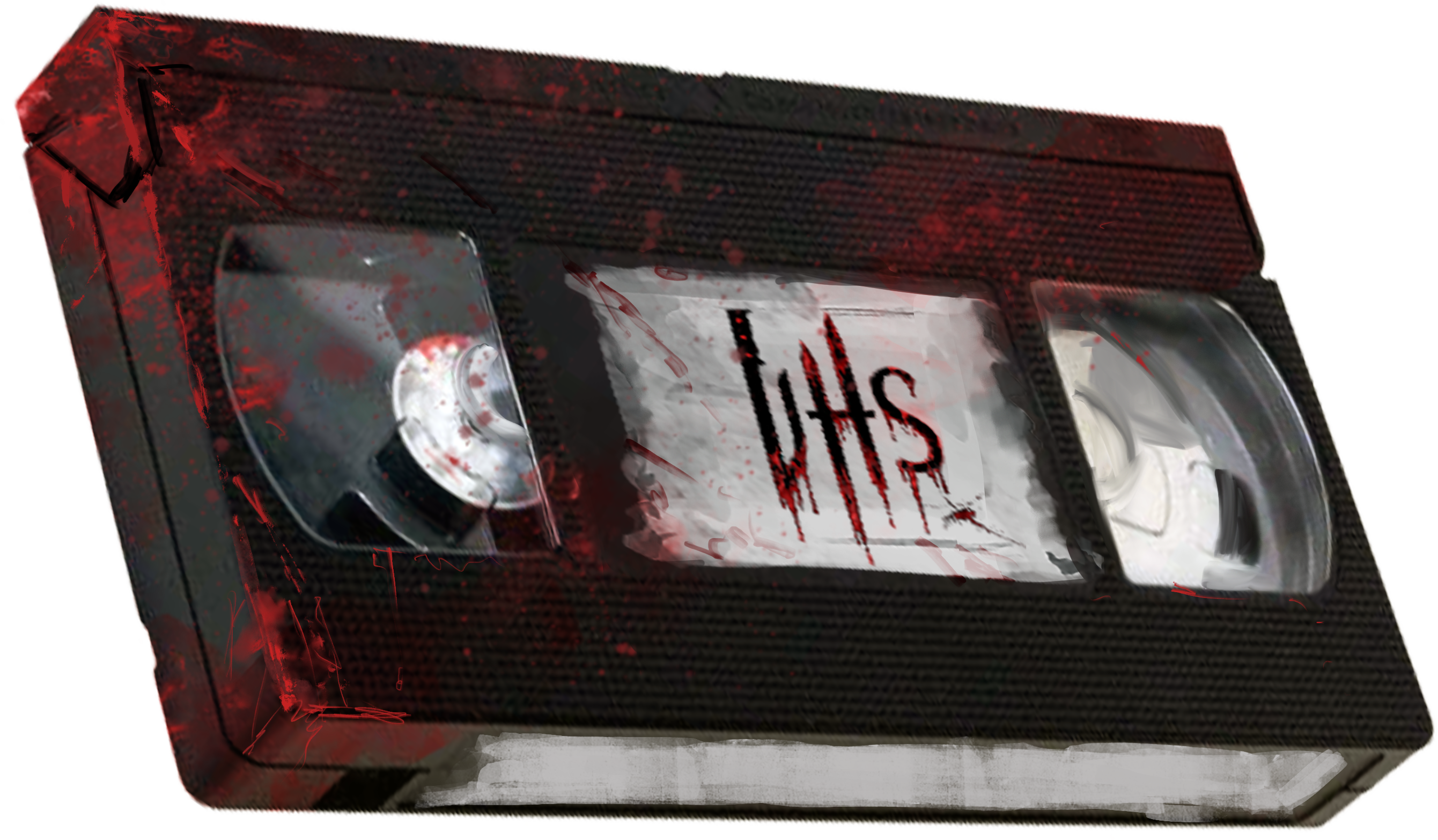 VHS mixes typical RPG elements, such as playing a character in a shared narrative, with board game ones, like tokens and boards.
As a role playing game, players take the scenes as characters whose objective is to survive the Monsters. To do so, they have a Character Sheet and 2 six sided dice (the only needed to play the game)… and of course their wish not die horribly.
On the other hand, the game master is as per usual called to referee and resolve the various gameplay events, interactions with non player characters (Support Cast) and the Monsters, which can take the fork of ruthless murderers, shape-shifting aliens, entities from beyond and so on.
Like a board game, however, VHS uses a map, or Main Set (a swamp, a village lost in the mountains, a colonial mansion, etc) and tokens to track the characters’ movements and anything of interest they may uncover.

Everything in VHS, from character interactions to the main set they are set in, the rules and, of course, its Monsters, is geared to pit you against fully customisable horror worlds and to immerse you in the tones of a genre movie, with all its clichés, typical situations and every ounce of terror your mind can bear.

Check out the Kickstarter here. 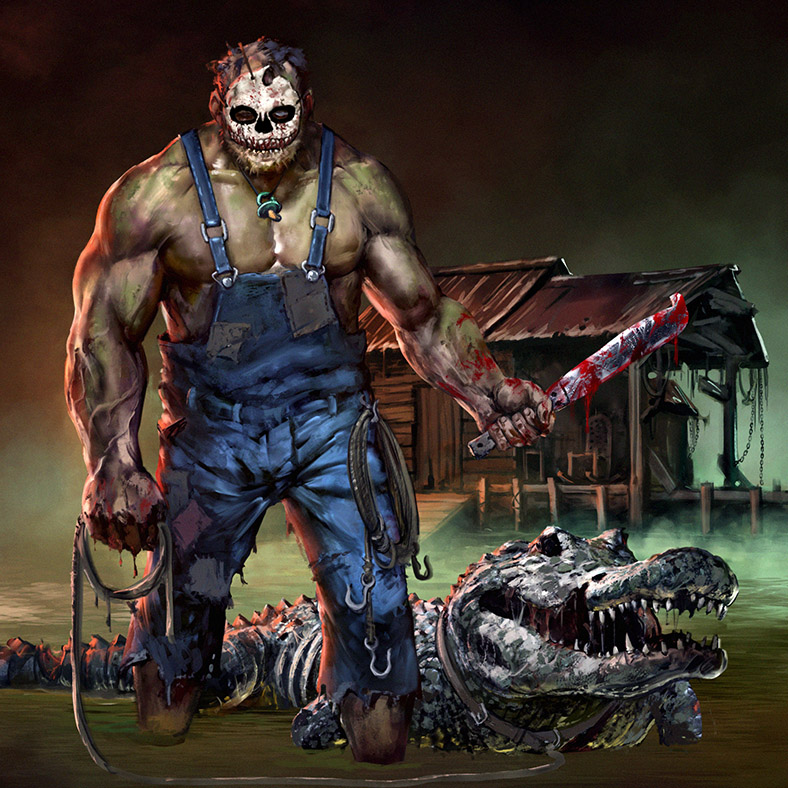 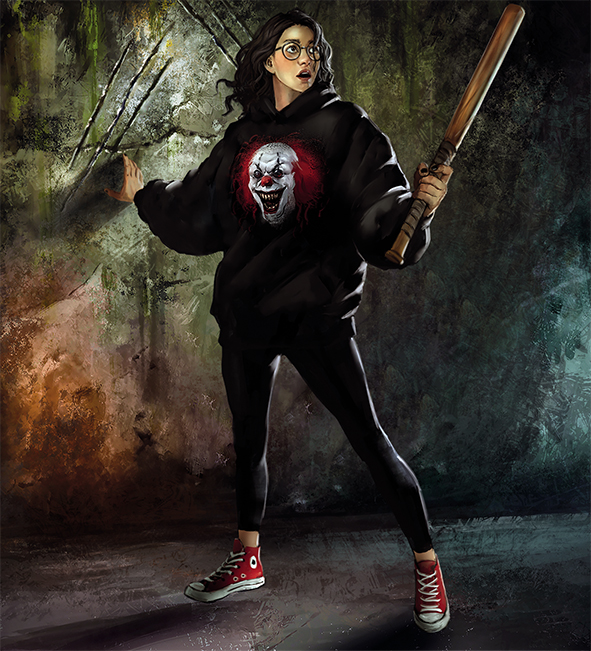