Pre-orders open for Devil May Cry: The Bloody Palace “A powerful demon is about to resurrect and we need your help, Dante.”

Time for style to take count, as pre-orders are now available for Steamforged Games' Devil May Cry: The Bloody Palace, alongside its expansions too. Based on the video game Devil May Cry 5, and specifically, the Bloody Palace Game mode. This sees players facing increasingly difficult enemies as you seek to reach the end of the Palace itself.

Designed for 1-4 players, it's a hack-n-slash style board game, where you'll play as Dante, Nero, Trish, or V, all iconic Devil Hunters. You'll build attack combos for each of your hacks and slashes, against powerful monsters and demons, much like you would see in the video game. You'll need to outscore your fellow devil hunters, and your attacks will gain points for style, and you'll want to be top ranked! 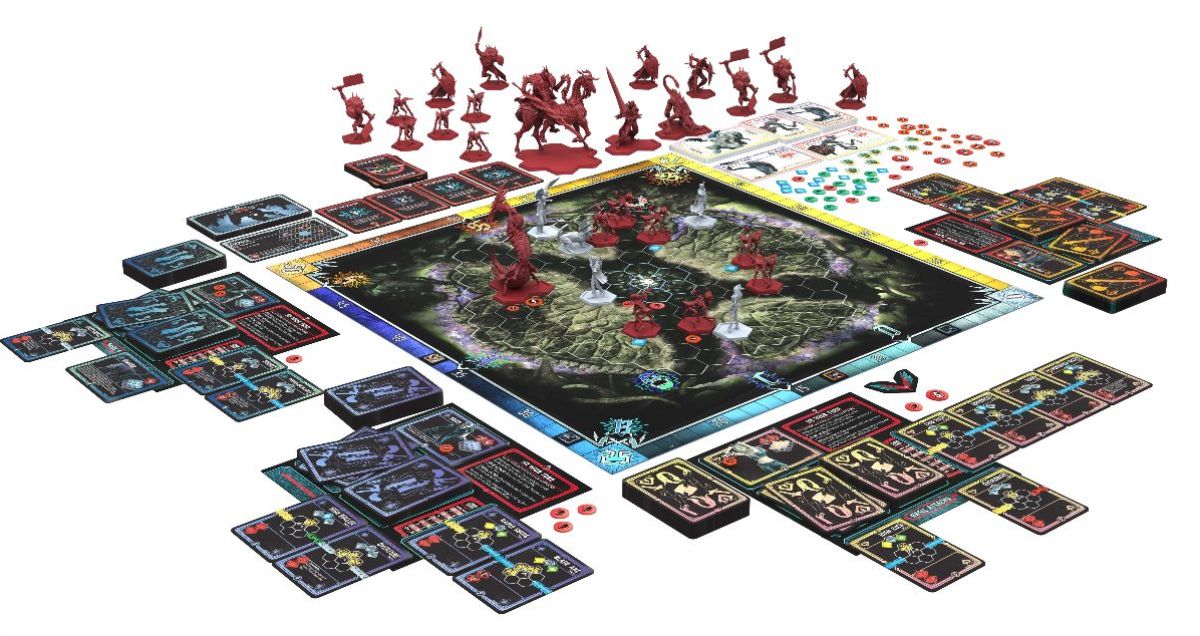 Purchasing the Bloody Palace will see you receive the following within the box:

That's not all though, as there are additional expansions available right from the start.

First up is The Walking Arsenal Expansion, which adds in additional demons such as the Hell Caina, Pyrobat and Hellbat, plus you'll gain a new playable demon hunter in Lady. 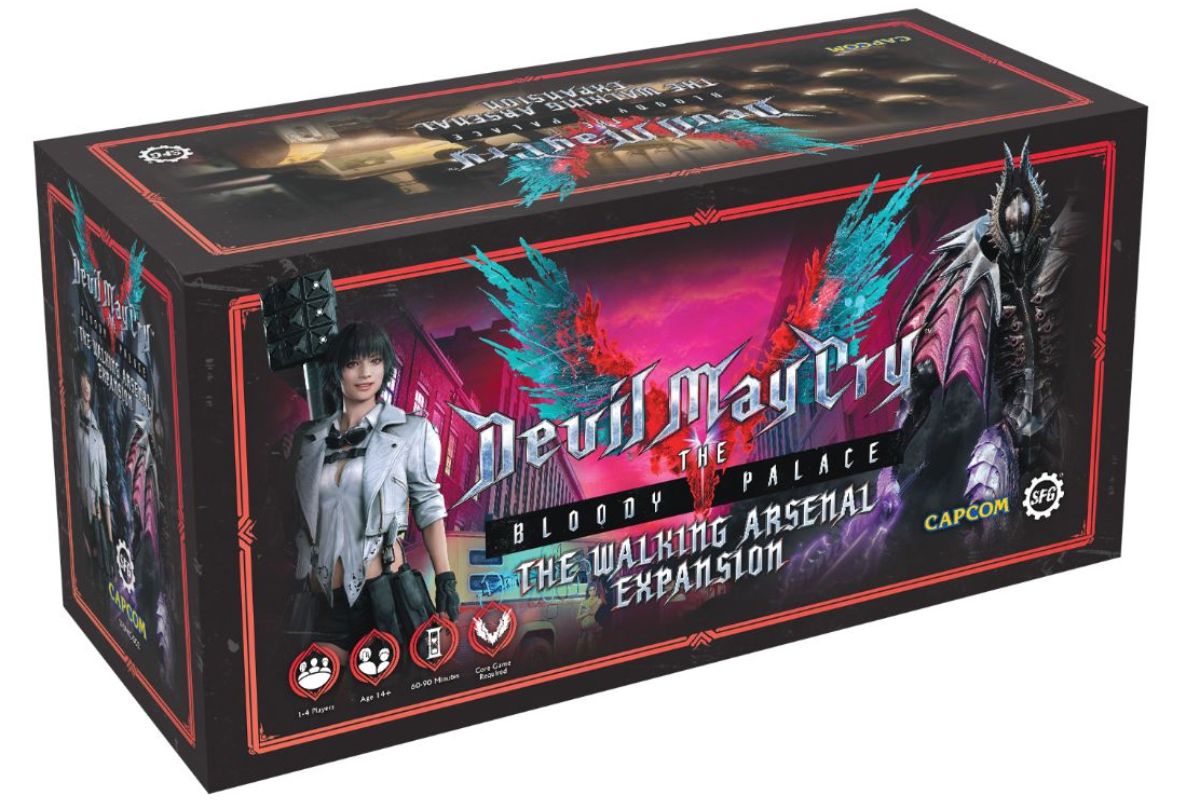 There's also a limited quantity expansion in Devil Trigger, which allows Dante, Nero and Trish to take on new forms, with V able to summon Nightmare as a demonic familiar. There are also new rules for Lady's game, to compete in the same scenario.

Finally, The Alpha and The Omega Expansion offers two new adversaries, Chaos and Fury, as well as some of the most iconic boss enemies - Urizen, the Usurper, and Vergil: The Alpha and the Omega. 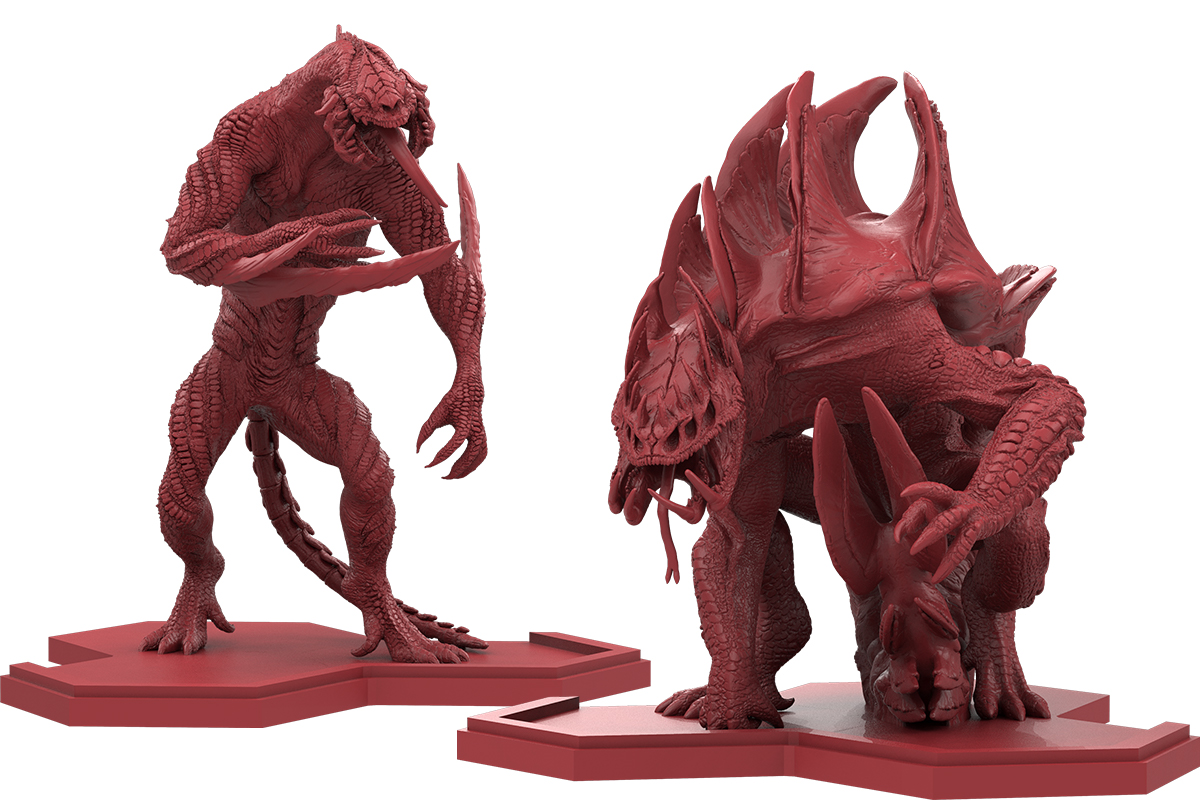 You can find all of these on the Steamforged Games Website, with an anticipated release date of October 26th 2020.