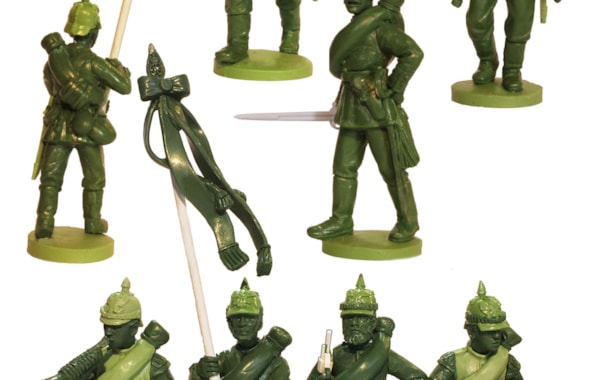 Something to look forward to

To the wargamer, Perry Miniatures needs no introduction, as a staple to the hobby. Moving into the new year then in that case, they've offered an update to their plastic Franco-Prussian War plastic miniatures, giving us something to look forward to.

"Over the festive season Michael's been concentrating on the plastic Prussian infantry, for the 1870-71 war, and has finished modeling the last of the command. There's still some tweaking to be done to make sure they'll work in a steel mould and then they can be sent to Terry at Renedra and join the other two frames.

The idea is to produce two boxes with a different mix of frames. One would be a marching/advancing box with a few skirmishers and the other an extended skirmish/ragged firing line with a small reserve moving up. These are intended for the Franco Prussian War although the could be used to fight the Danes in 1864 or against the Austrians, Bavarians, Wuttemburgers, etc in 1866 as there will be the 1860 pattern helmet included.

As we still quite early in the process and with the added unpredictability with Covid we can't give a definite release date.

Work on the metal codes has also begun and we'll show them at a later date." 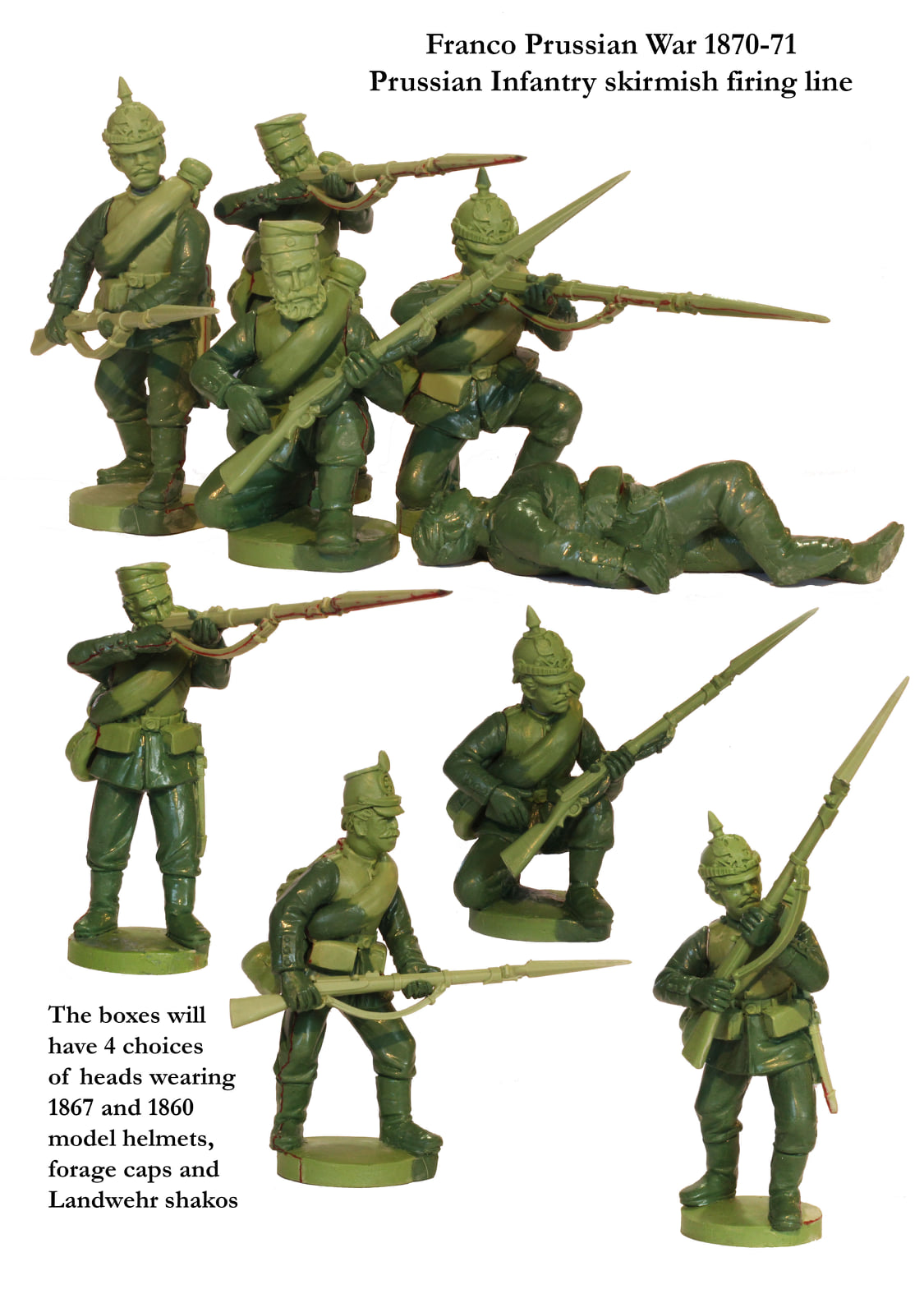 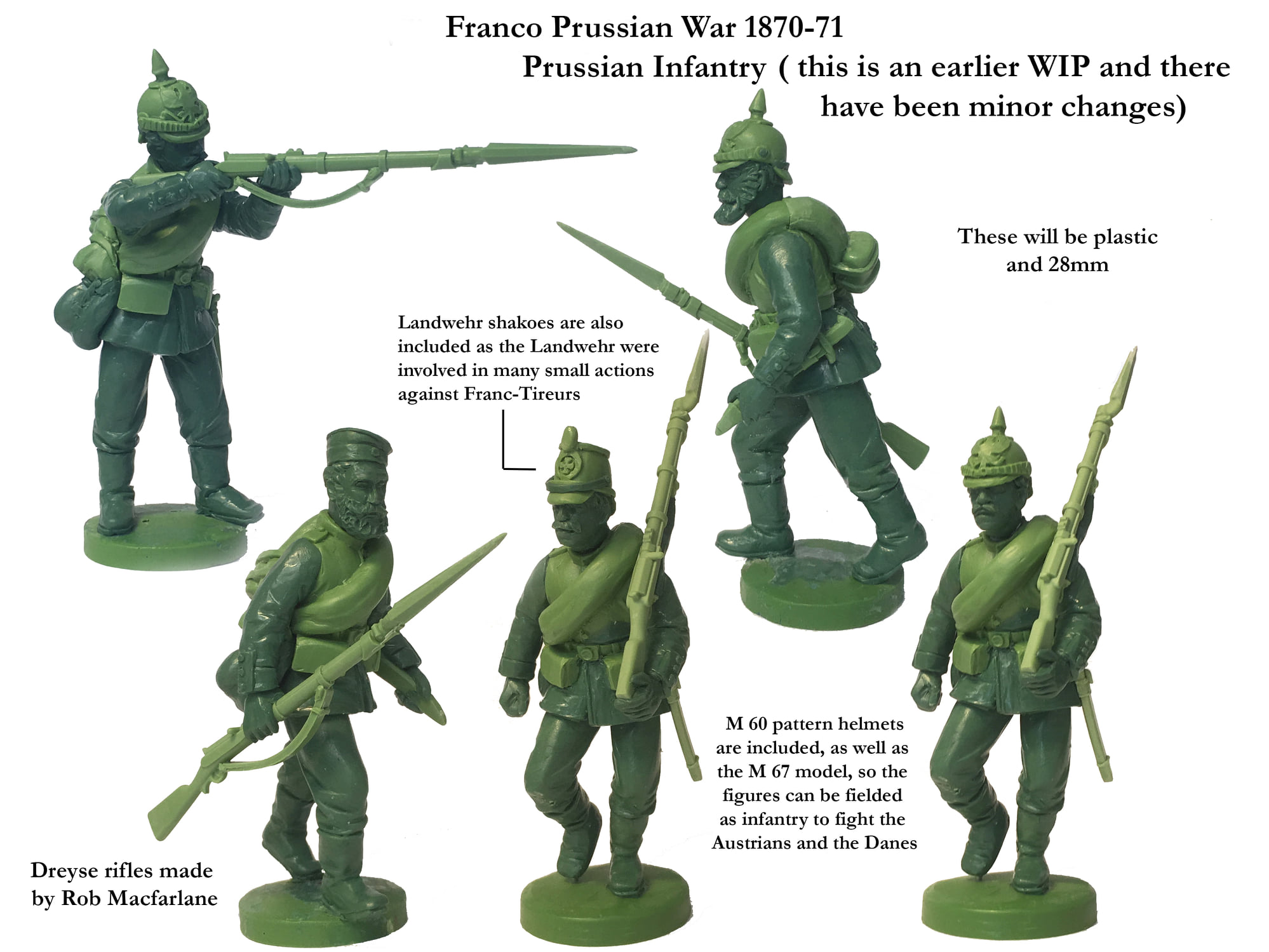 In the comments, it also confirmed that work on the French infantry has begun, but that these will be released after the Prussian Infantry does, and also that in sooner news, they are hopeful of a Late January release for Austrian Hussars.