Path of Conquest Collaborates with Beasts of War/ OnTableTop! 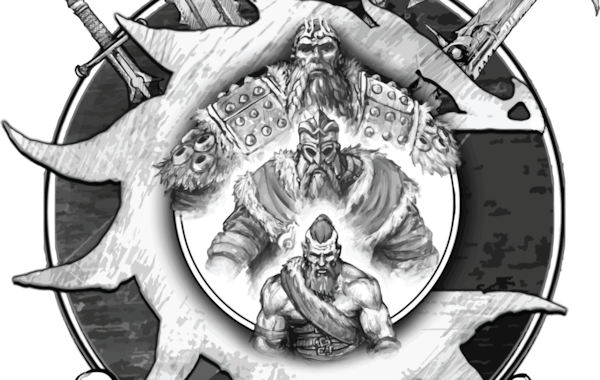 Immerse yourself in the world of Conquest

News from Para Bellum this week, with a collaboration of their new Path of Conquest with Beasts of War/OnTableTop!

It's a slow grow league, showing you a series of events, videos, and guides to participate in. There'll be brand new episode every two weeks, with the first released yesterday (13th September 2020), and you can catch up on this and find future episodes over on the Para Bellum site, and will run up until December 2020. These will feature OnTableTop's Warren, Gerry, Justin, and John, starting within the world of Conquest, each as part of a different faction

The episodes will include a little bit of everything - new players can build their knowledge of not just Conquest, but the miniatures hobby overall, with transferable skills or information. For current players, there's always new strategies or advanced techniques to discover, plus of course, you'll find Path of Conquest Lore, painting, and gaming across the episodes.

Indeed, "Walking the Path of Conquest takes you through a journey of immersion in the world of Eä where you muster your forces and lead them to war and leave your mark in its chronicles. By tuning in every week you get to take in the rules, tactics, strategies and stories of Conquest in bite-sized pieces, leading up to a final escalation event!"

And if you want to join in, but haven't the equipment, Para Bellum is also offering a promotion for new purchases of the Core Box, whereby the 2 player starter set (core box) will include a bonus of Steel Legion and Marksman Clones sets. The latter is worth around €72, but together can be purchased for €99. This'll include all you need to start conquering the world of Ea!