A brand new UK based board game publisher and localisation publisher has appeared, in the form of Bright Eye Games. Created by some of the team at PSC, the studio will focus on games that specifically bring friends and family together.

Notably, this includes Cora Quest, the incredible game coming in January 2022 made by a father and daughter duo. It's a cooperative dungeon crawler for up to four players. You'll explore a dungeon, avoid traps, find treasure, fight monsters, and apparently even rescue the odd gnome named Kevin. The game was fully funded on Kickstarter with £156k and over 5,000 backers. This makes a great addition to the new line up of Bright Eye Games, as a family made game that offers families (with kids over the age of 6) an opportunity to get together at the table.

That's not all though, as Waggle Dance and Termite Towers are also confirmed for September 2021, both designed by Mike Nudd, who you may recognise from Dice Hospital. In the former, control worker bees build a beehive, collect nectar, and make honey to outmanoeuvre your opponents. Termite Towers follows up with this (and if the artwork is to be believed, follows on in the box artwork too!) offering new mechanisms build upon that of Waggle Dance. It's a world of dedicated builder termites, completing their section of the mound first, asking, "who will be the ter-mightiest?"

There's also a mysterious new game planned soon, which you'll need to keep an eye out for in the near future. With the image below, let us know if you have any thoughts on what it might be! For now though, you can check out Bright Eye Games by heading over to their website, where you can also sign up to their newsletter for any updates. 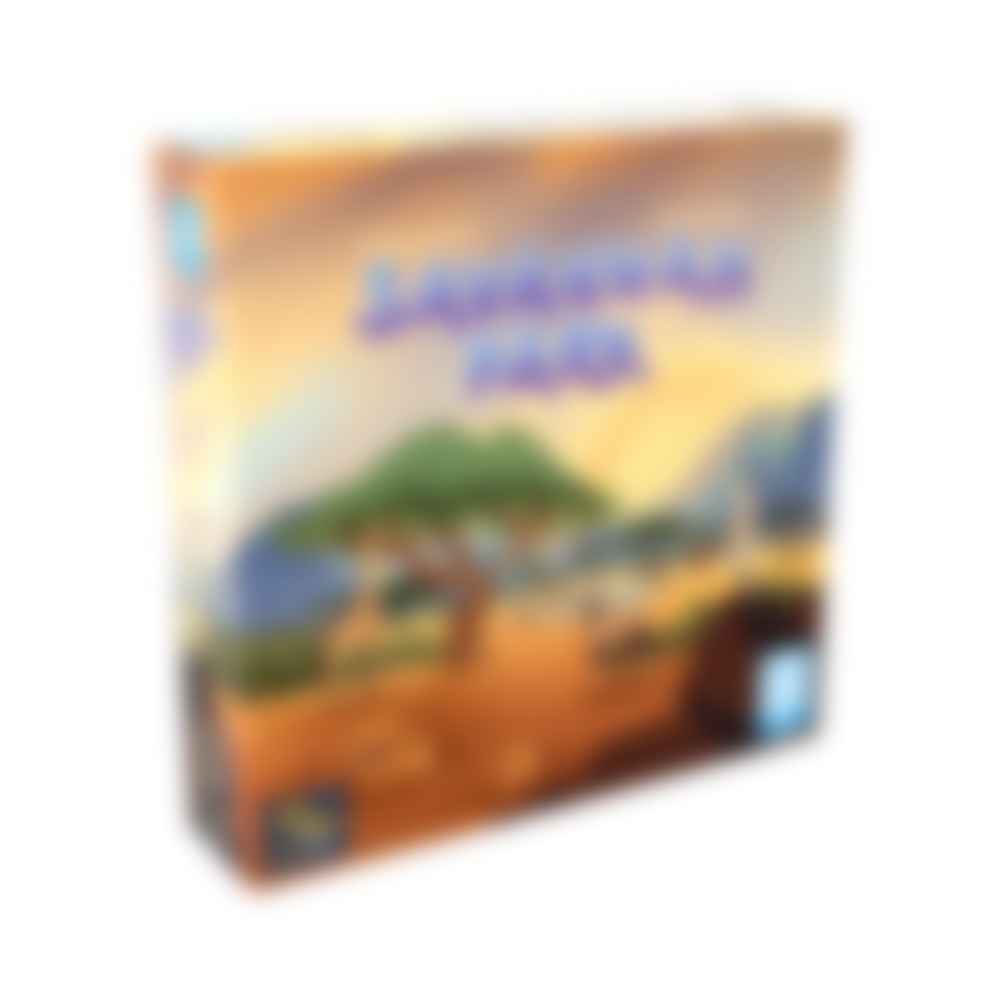