Carnevale sees all the glitz and glamour of Venice, but with an exciting and unnatural twist - it's 1795, reality has been torn apart and most of Europe has sunk. Venice stands tall, but by night it gains a darker persona, literally and figuratively masking itself. Magic continues to spill from beyond the veil bringing new creatures and ancient deities, those who enjoy watching the madness unfold...

That's Carnevale, and the great news is that TTCombat has released even more of their gorgeous miniatures, available now for pre-order, with a short release date of October 23rd. 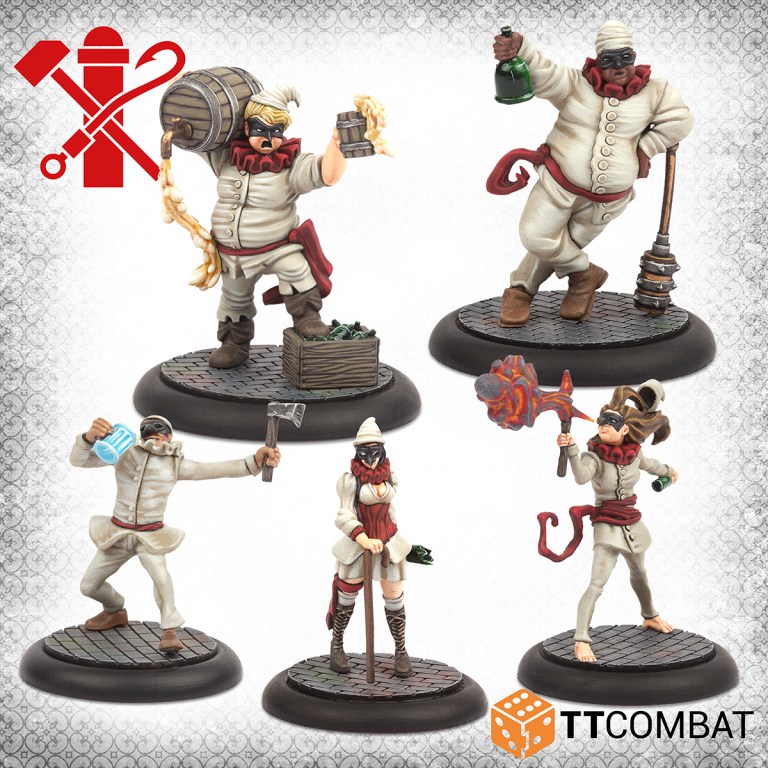 The first offering is that of the Pulcinella Pub Crawl, a mixture of drinking and fighting in unusual costumes for the ultimate night on the town. The set includes two heroes, and three henchmen, made up of two Pulcinella's, a fire-breather, a Brute, and a brewer - the latter with the ability to drown your enemies in beer, which is an option we didn't know we needed until it was there! 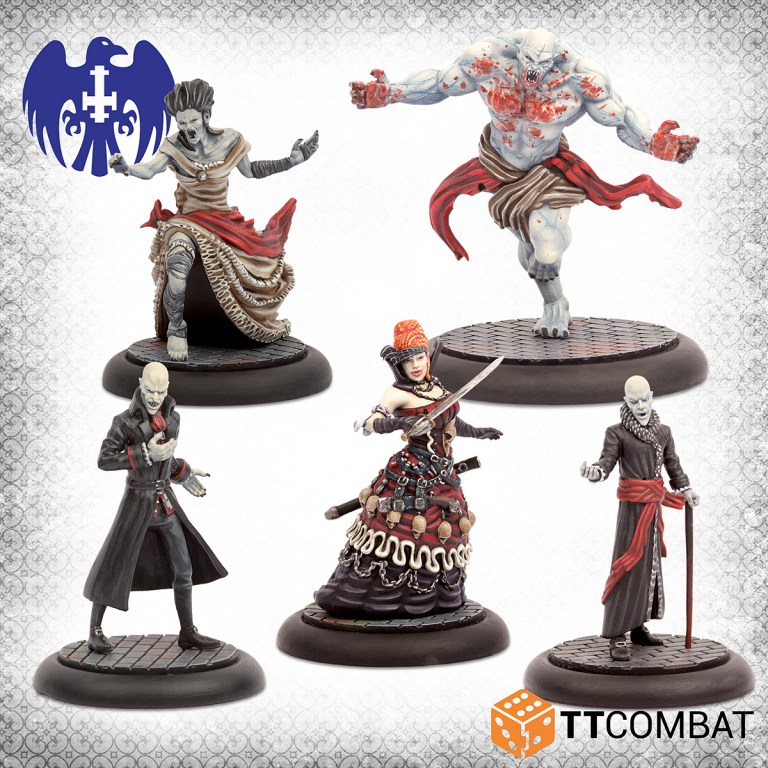 The second is that of Vampiric Aristocracy. When you live that long, you're entitled to the fancy stuff, and these gothic vampires are no exception (except perhaps the Hulking Moroi but that's likely because he spent his time lifting weights over dressing well). In this set, you'll have the benefit of three completely new character classes, out of five provided. These are made up of two Nosferatu, a Starved Dhamphir - who gets stronger each feed, after starting off incredibly weak - the Highborn Servant, a human to bankroll the force, and the aforementioned Hulking Moroi, who you can likely pick out form the image pretty quickly.

Both are available from TTCombat at £22. 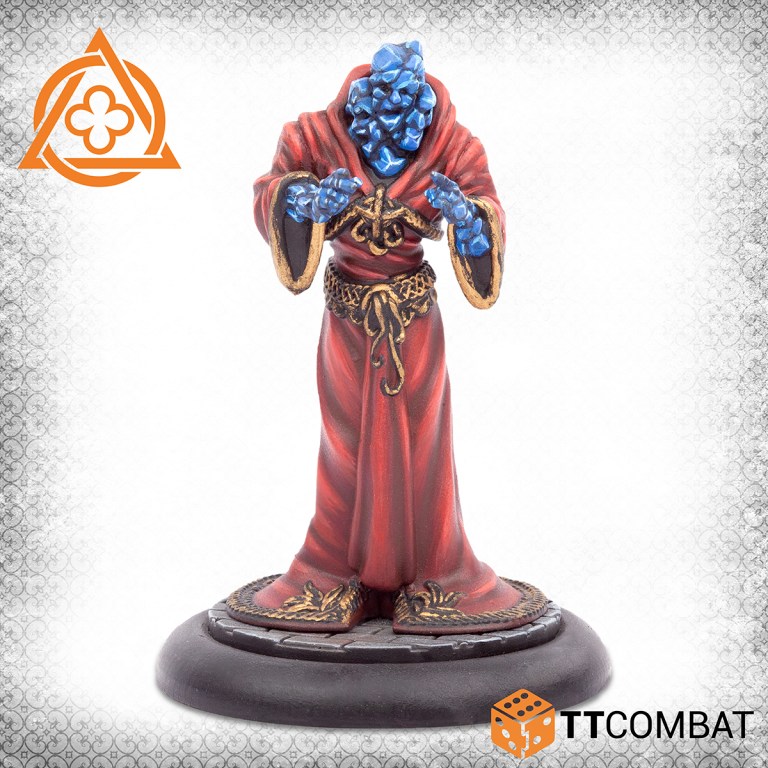 Finally, there's Harbingers Reflection - with a new Gifted. Perfect for if you like messing around with Will Points and Agendas, the Harbingers was killed at the Vatican, with this magical being shattered through dimensions, now having built themselves up again, existing as an incomplete reflection between realities.

This is available for £8. 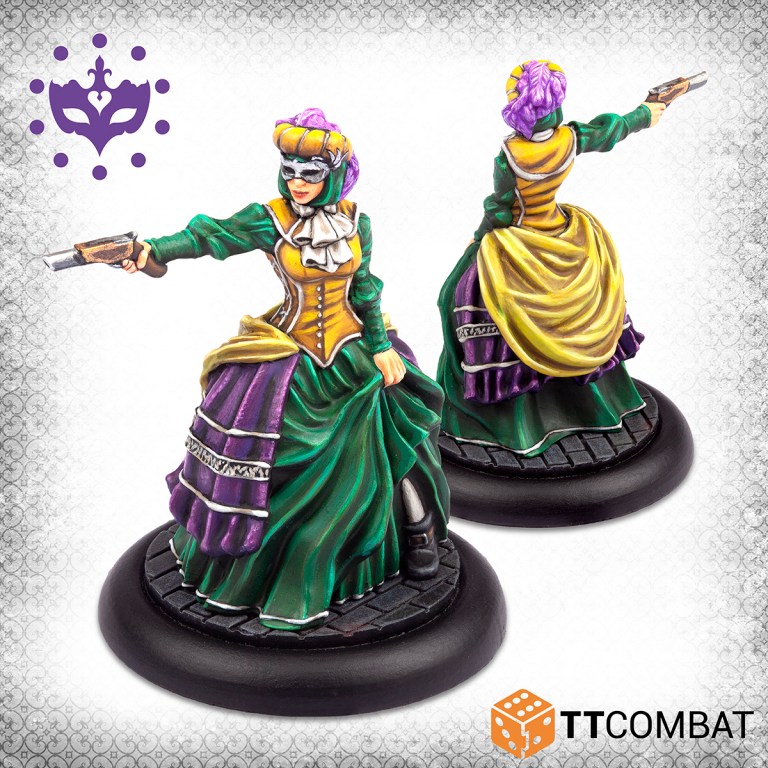 We'd be remiss not to add, that you can also pick up a FREE Carnevale miniature with the latest edition of Miniature Wargames! It's a Barnabotti miniature, and we've even got some painting tips included inside.