You wait all that time for a bus, and then three games come along and you miss it anyway.

We expect the odd announcement to be followed by another, but WizKids have given us three new announcements within a week, and they all look to be something to look forward to! 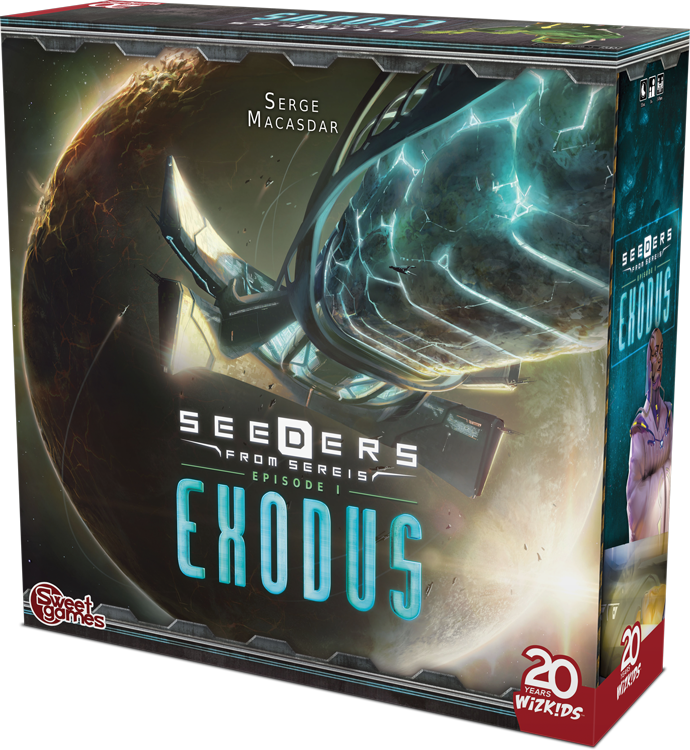 We begin with Seeders from Sereis: Exodus, which is not a new game to the French language, but is new to being published in English. This popular sci-fi game is based on the premise that colonists from a dead Earth in the future, called Seeders, are threatened by a world-eating force, and so a new ark is needed so that the Seeders may escape. You’ll draft cards for your foundations, to create a colony ship to save Seeders from extinction.

It’s a game for 2-4 players, ages 14 and over, and plays in approximately 2 hours. This one will be released in Autumn of this year. 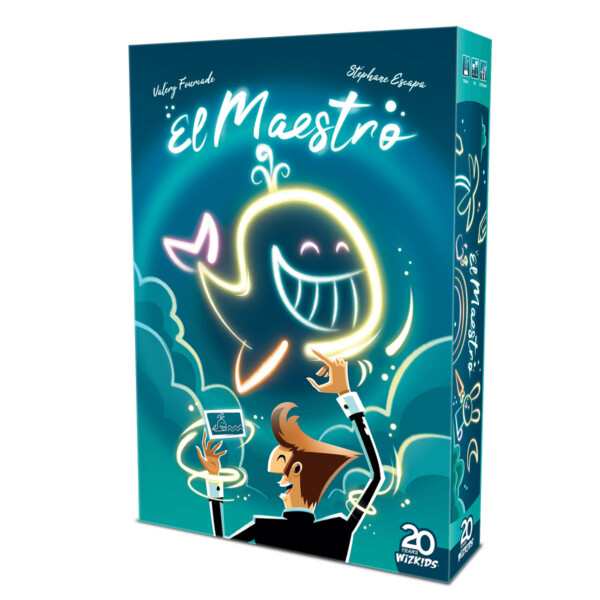 Then, we have El Maestro, a spin on both drawing type games, and the original charades. Once again, this is new to being published in English. In it, you’ll have one player (the Maestro) trying to create their Oeuvre (fine work of art) by drawing in the air. Other players join in trying to mimic the shapes, and trying to guess what the Maestro is drawing. 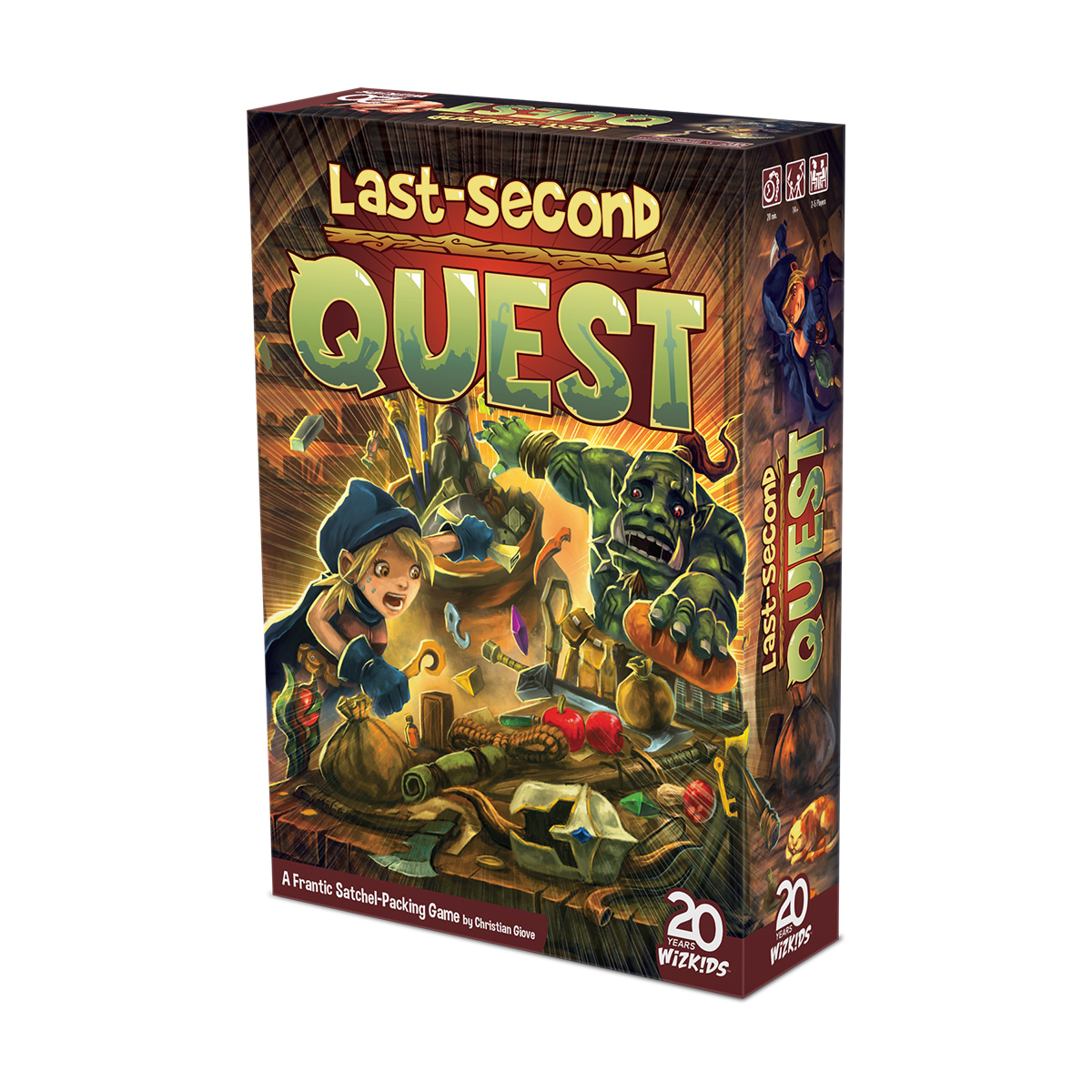 Finally, we have the Last-Second Quest Board Game. This is an all-new set collection fantasy game, described as a frantic satchel packing game. You’ll be archetypal adventurers, where each round reveals a quest with necessary or forbidden items, and you’ll need to gain these to defend your choices, stay prepared, and prevent empty spaces.

Though quite different games, each of these look great and give us something to look forward to. Add those too, to the announcement of the Seastead, the game set in the Flotilla world, and it’s looking to be an interesting year for WizKids