Hammer and nails. No, literally

Carnevale: Glitz meets Glamour in 1785 Venice, except there's a supernatural seedy underbelly in a world where reality has been torn apart. Magic is spilling into the city, bringing new creatures, fascinating characters, and a great deal of darkness, inspiring the madness...

Which is the premise of Carnevale, by TTCombat, creators of impressive miniatures: now with a Holy Crusaders Boxed Set due for pre-order today!

Of course, this isn't the first time we've encountered Carnevale - our October edition of Miniature Wargames contained a free Barnabotti Miniature and included a painting guide to make the most of it. Plus, we commented on additional packs released such as the Pulcinella Pub Crawl and Vampiric Aristocracy when they were announced. 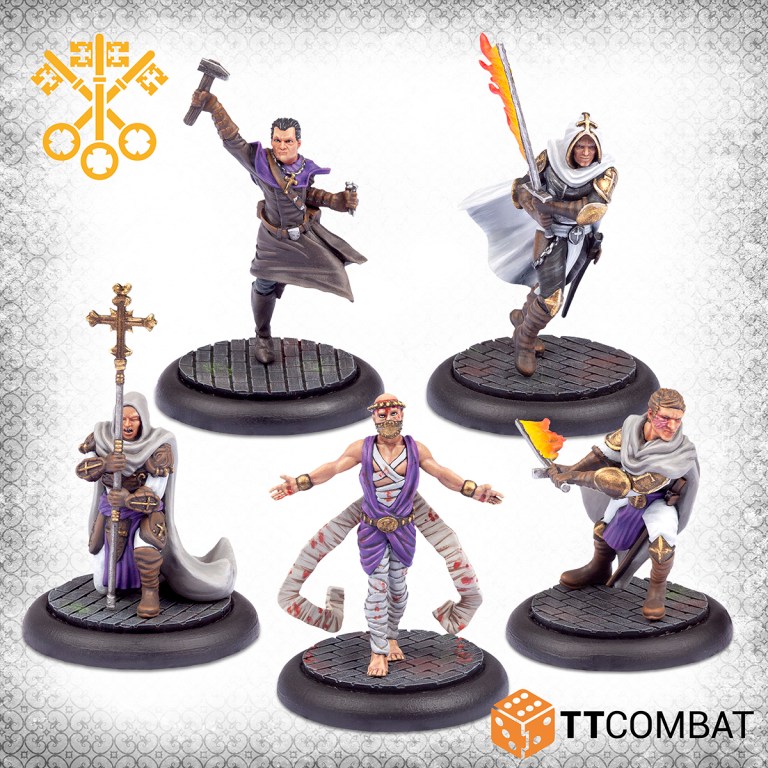 This time though, comes the heavy hitters, with Holy Crusaders.

As part of an early look, TTCombat gave a little more detail about the characters included. For example, the centre character is the Stigmatist, who is wounded and bleeding before the battle even begins. He is a repenter - potentially forcefully- believing it to be a blessing from God. He'll offer a little magic, with access to Blood Rite Spells, and a frenzied ability, which means he has the option to bleed out before ceasing to cast magic. 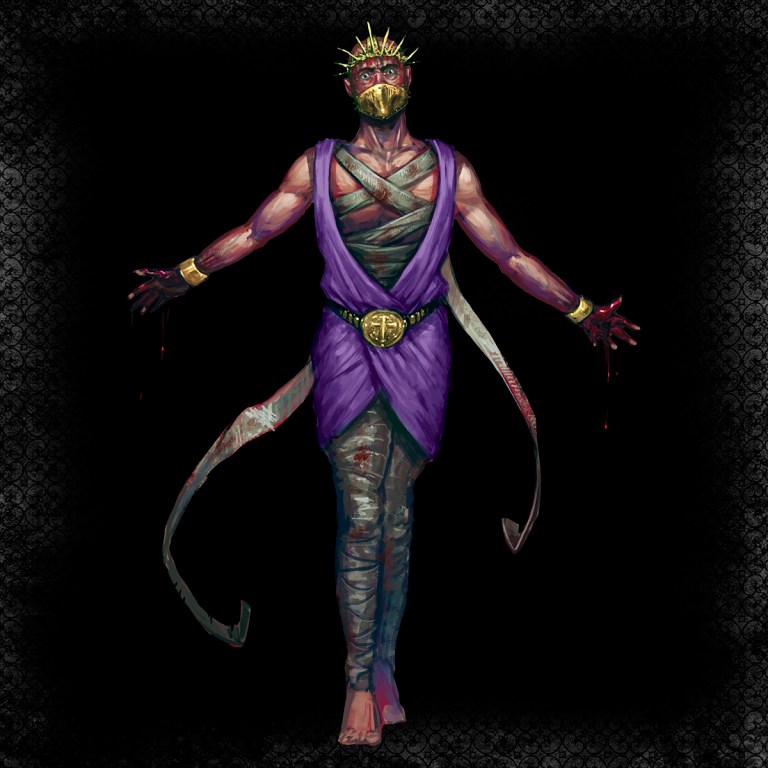 The second is that of the Crucifier, who are more specialised than regular priests, but who believes as much in God as in nailing peoples limbs. Though teased previously, some changes have been made to the crucifixion rule, which now states if you manage to hit with all three of the Crucifiers attacks, you get to ignore all Protection. 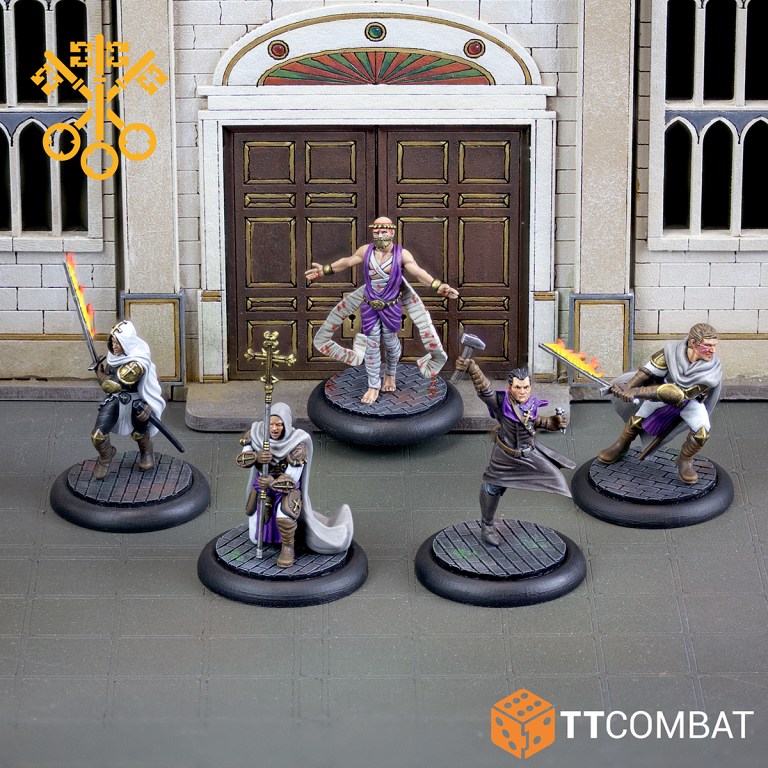 Pre-orders will be available on the TTCombat website from today, so make sure to bag yours in time.

While you're waiting for these to pop through your door, we've put together a Lockdown Endurance Kit to keep you busy for the next few weeks of Lockdown 2, so don't just wait for your postman, have a look for anything to catch your interest. Plus, don't forget you can pick up subscriptions to either/both our magazines, Miniature Wargames and Tabletop Gaming, directly from our site!