Magic: The Gathering World Championship Kicks off This Weekend 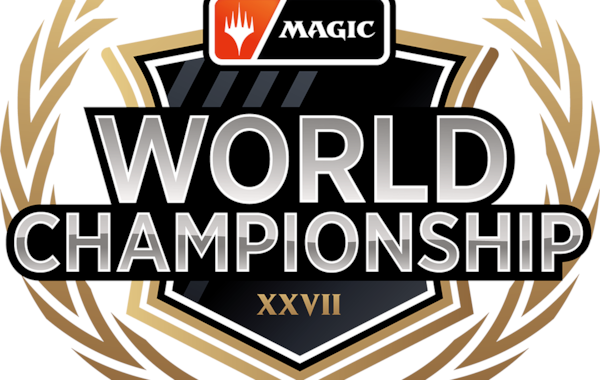 The top 16 are competing in the 27th World Championship

This weekend sees the opening of the Magic World Championship XXVII, pulling 16 of the best players from around the world over the 2020-21 season. The competition sees all participants receiving an appearance prize of $50,000, with a prize pool shared of $250,000 and the opportunity to have their likeness featured on a Magic: The Gathering Card.

You can catch it streamed to Twitch from Friday October 8th, to Sunday October 10th, beginning at 9am each day.

Standard decklists have been published and are available now. Innistrad: Midnight Hunt decklists will be published on the Magic World Championship XXVII event page on Friday, October 8, after recaps of each draft pod are broadcast.

An overview of the all-new Standard format by analyst Mani Davoudi will be published Thursday, September 30, followed by an Innistrad: Midnight Hunt draft deep dive with Limited expert Marshall Sutcliffe on Wednesday, October 6. The metagame details and breakdown analysis by Magic Hall of Famer Frank Karsten will be published on Thursday, October 7.

Below is a look at the schedule and formats for each day: