Here’s everything you need to know about Deadly Premonition: The Board Game as the video game spin-off hits Kickstarter Deadly Premonition: The Board Game

After teasing a tabletop spin-off to cult video game and Twins Peaks-a-like Deadly Premonition last week, publisher Rising Star Games has now taken the wraps off its debut board game.

Deadly Premonition: The Board Game loosely follows the story of the 2010 Xbox 360 game (which later came to PC and PS3) as four players take on the roles of detectives trying to solve the mysterious murder of Anna Graham over a 30- to 45-minute match.

There’s an element of social deduction, as one of the players will actually be the killer, trying to murder a number of suspects before their fellow detectives work out their true motives.

All of the players take it in turns to lay down two evidence cards, which either prove their own suspects innocent or accuse opponents’ suspects of being the murderer by swapping the character cards between two rows on separate player boards. 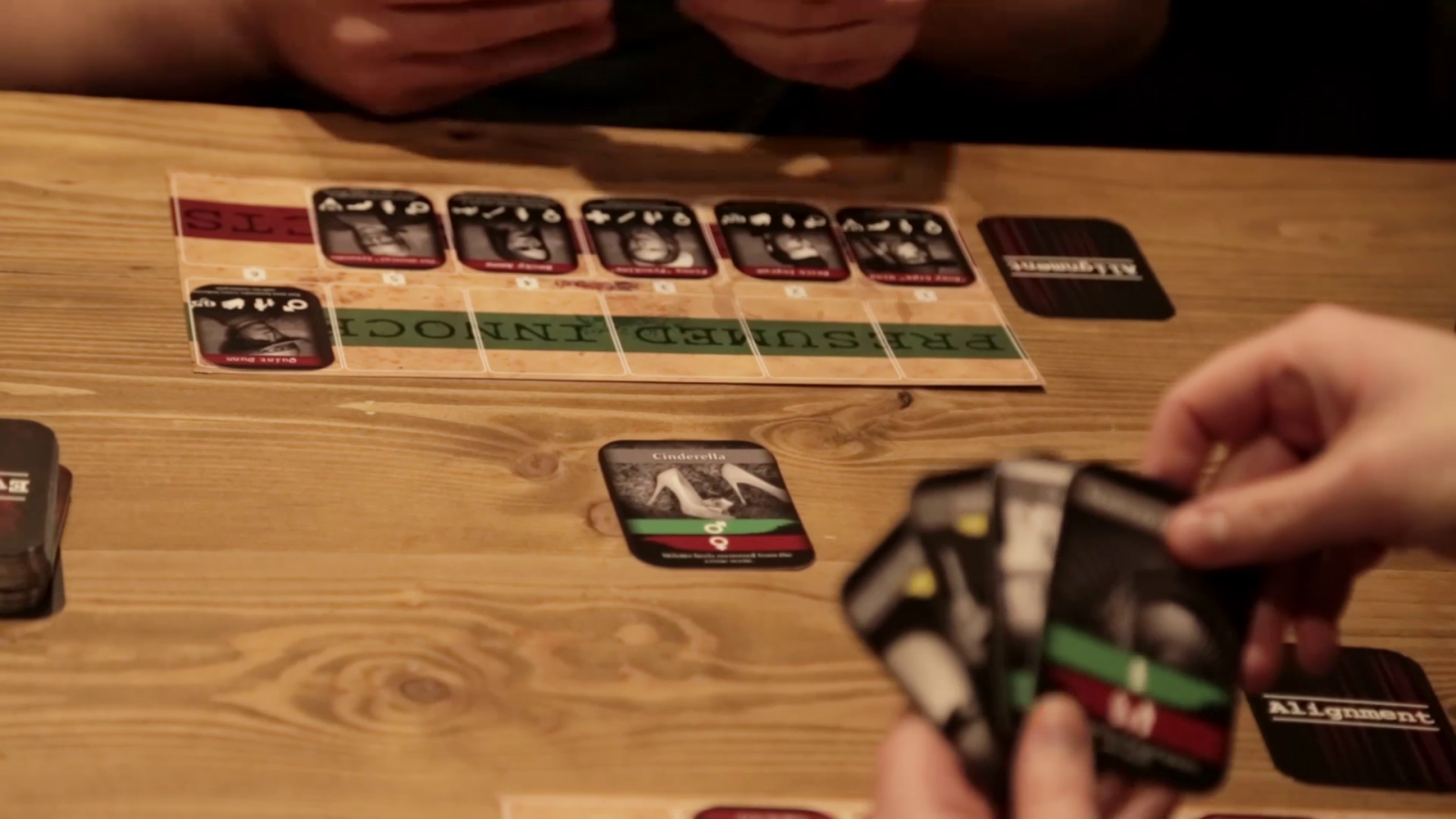 Each of the 58 evidence cards has a number of icons pertaining to particular traits – such as gender, location and weapon – that only allow certain suspects to be proved innocent or guilty, in a card-based spin on the classic Cluedo whodunit format.

Action cards allow a certain amount of player interaction or bonus abilities, while certain cards can also be played for their weather effect, which involves drawing from a separate deck of ten cards and instantly resolving the top card.

This can include it raining, which results in one of that player’s suspects being randomly murdered and eliminated from the game via a die roll – making it easier to narrow down the remaining suspects but sending the killer one step closer to victory.

Once all living suspects on a board have been proved innocent, that player can play evidence cards to incriminate one of the other detectives, who must reveal their allegiance card if defeated – which wins the games for the detectives if it’s the killer or begins an end-game countdown if it was an innocent detective, who must then roll on each of their turns and randomly eliminate one of their remaining suspects.

Detectives can also play their own evidence cards to overturn attempted convictions or accusations in a mechanic referred to as an ‘evidence battle’, with the winner claiming extra cards. 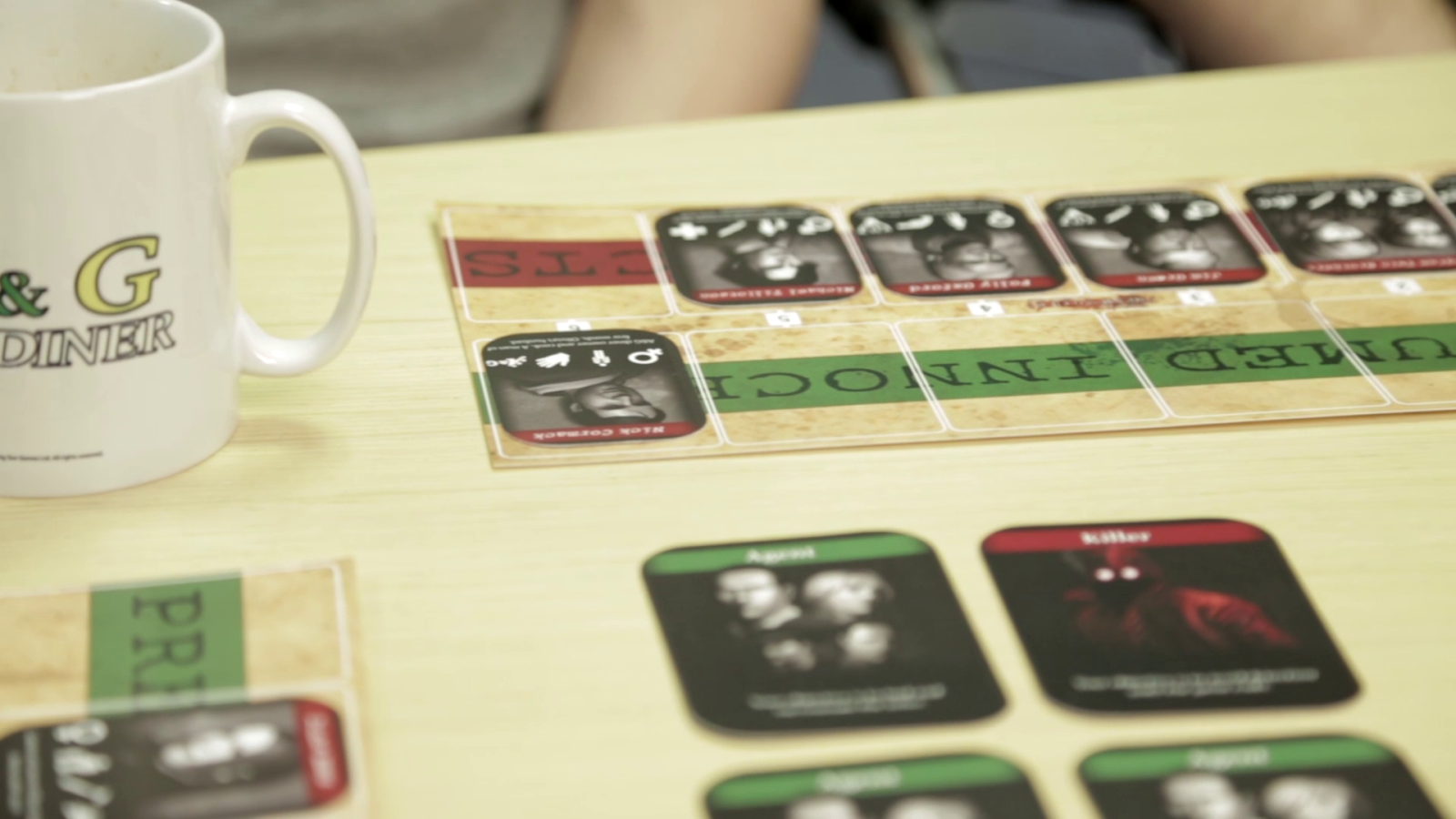 Beginning life as a passion project called ‘Incrimination’, the game has been designed by Rising Star’s Daniel Osuna Pérez and Samuel Elphick and has been in development for nearly two years with the approval of original Deadly Premonition creator Hidetaka ‘Swery’ Suehiro.

The project should be live on Kickstarter now and will run for 30 days, with $30 (£23) getting you the standard game, which also includes a Steam code for the PC port of the video game and a letter from Swery.

Deadly Premonition: The Board Game is planned for release before the end of 2017. 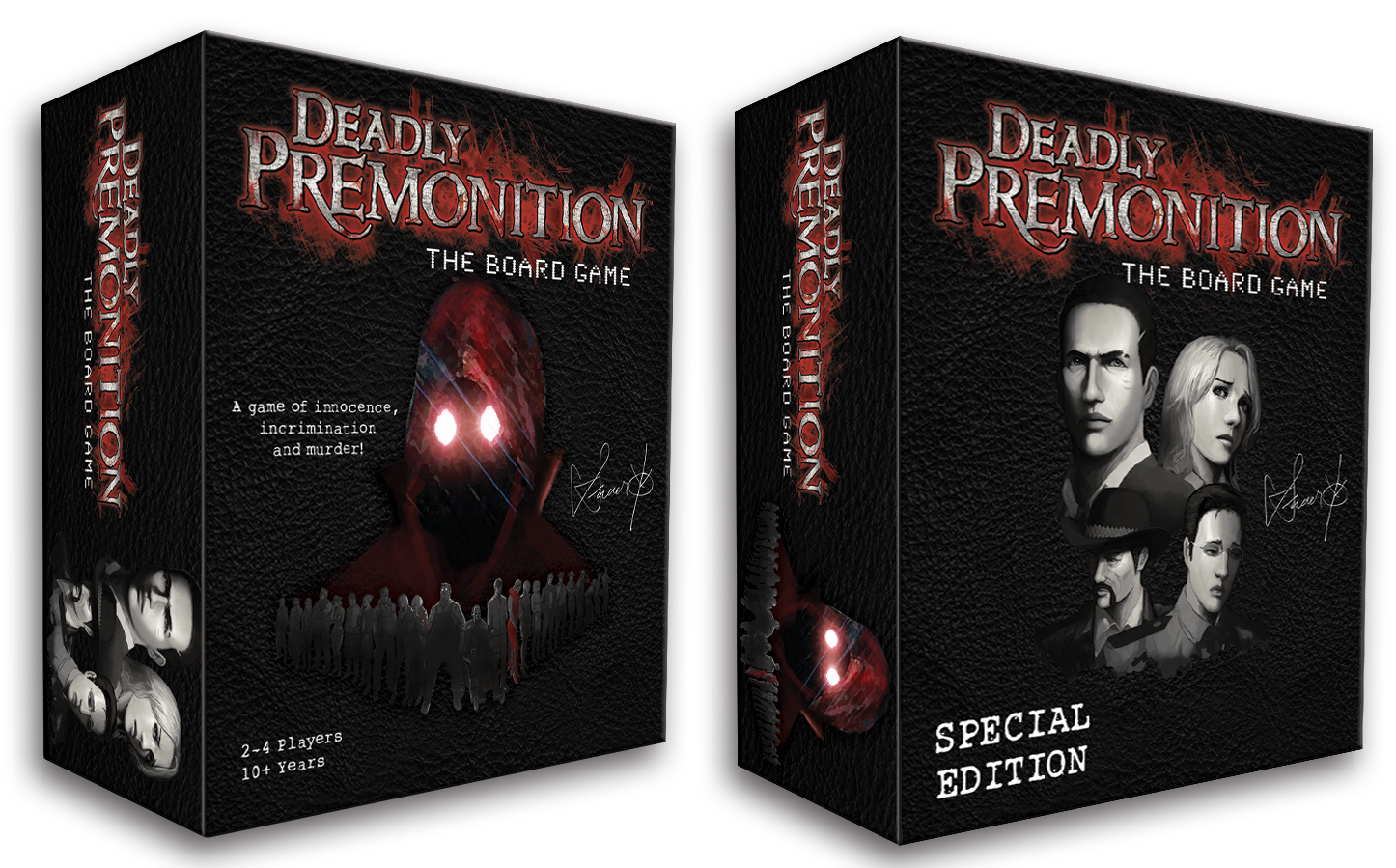