Mantic Games recently made our news when it released a Giant Robot Hellboy figure, which raised money for charity but was based solely on a drawing on twitter by Mike Mignola. This, of course, came after their hugely successful Hellboy: The Board Game. Well, we're pleased to see that that's gone even further, with the announcement that in partnership also with Dark Horse Comics, they'll be bringing Hellboy: The Roleplaying Game to Kickstarter.

Using the fifth edition RPG ruleset, you'll step into the shoes of a B.P.R.D agent, and will be ready to fight the forces of evil. It might be that you're a field researcher, specialising in the occult, or have hidden supernatural powers, but ultimately it's your choice as to your character within the game. 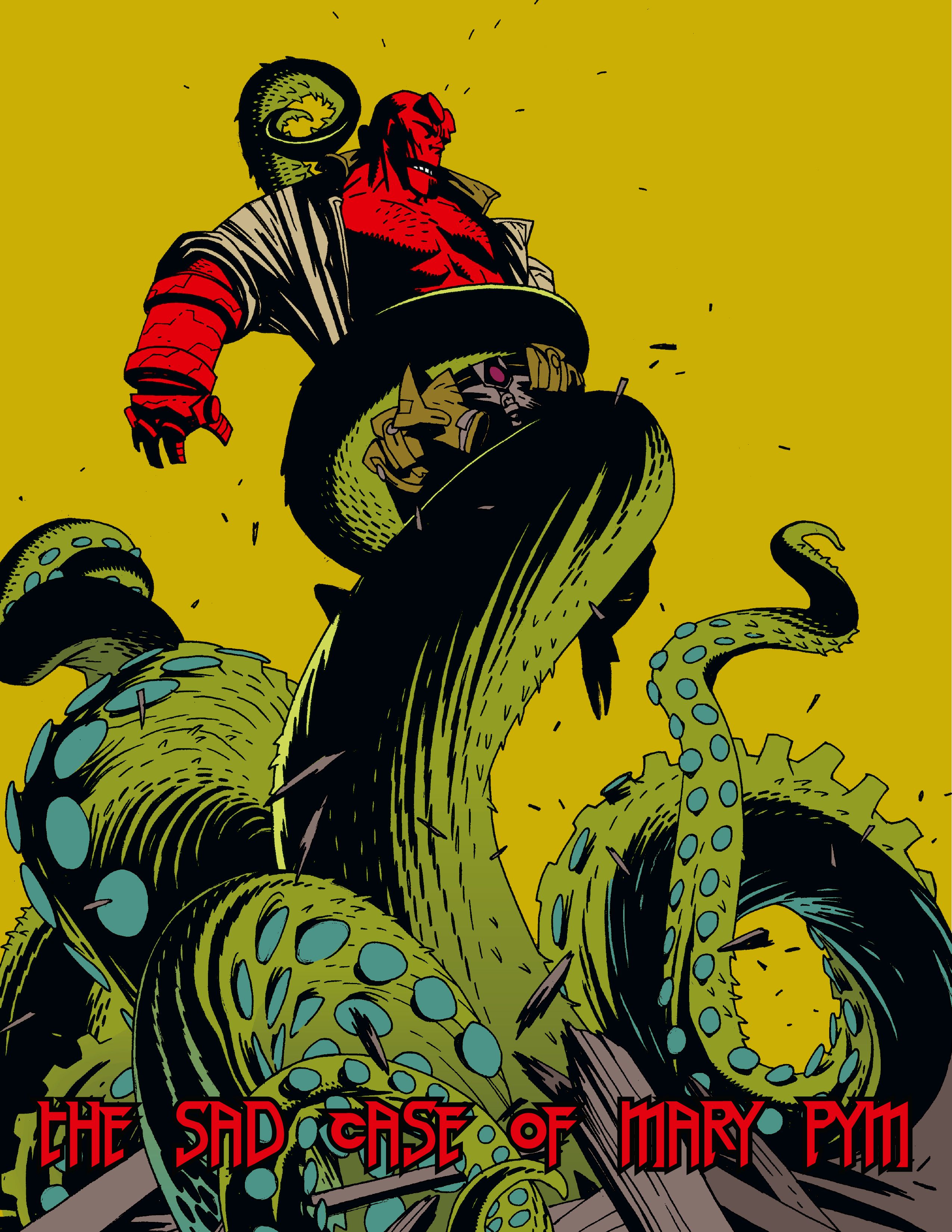 The RPG has been developed by Red Scar Publishing, plus led by Marc Langworthy, who you may recognise from the likes of the Conan RPG and Judge Dredd RPG.

“We can’t wait to bring Hellboy back to Kickstarter,” said Ronnie Renton, CEO of Mantic Games. “The roleplaying game is going to be a fantastic new way to experience Hellboy on the tabletop. The team at Red Scar has done an amazing job of capturing the feel of the Hellboy universe. Plus, your miniatures from Hellboy: The Board Game will be compatible with the RPG, which will bring a whole new lease of life to your awesome mini collection.”

Being able to use the miniatures is a huge plus to any fan of the games or Hellboy Fans, as it can add that little extra to the gaming experience.

There's no specific timescale as yet, other than this summer, however, you can sign up to be notified upon the Kickstarter launch already, so it can't be long to wait!