Gloomhaven, but chill: Frosthaven is coming Winter is coming, for your wallet

Frosthaven, a full sequel to the original Gloomhaven, is coming … at some point. The new was announced through a newsletter sent out by Cephalofair Games yesterday.

The game takes place to the north of the Capital City of White Oak, which we are all familiar with from the first game. In this snowy, colder region, things are not going so well. Apart from it being a mostly inhospitable frosty wasteland, our intrepid heroes will be attempting to bring the far flung settlement back from the brink of absolute destruction.

What does the new Gloomhaven game, Frosthaven have in store for us: 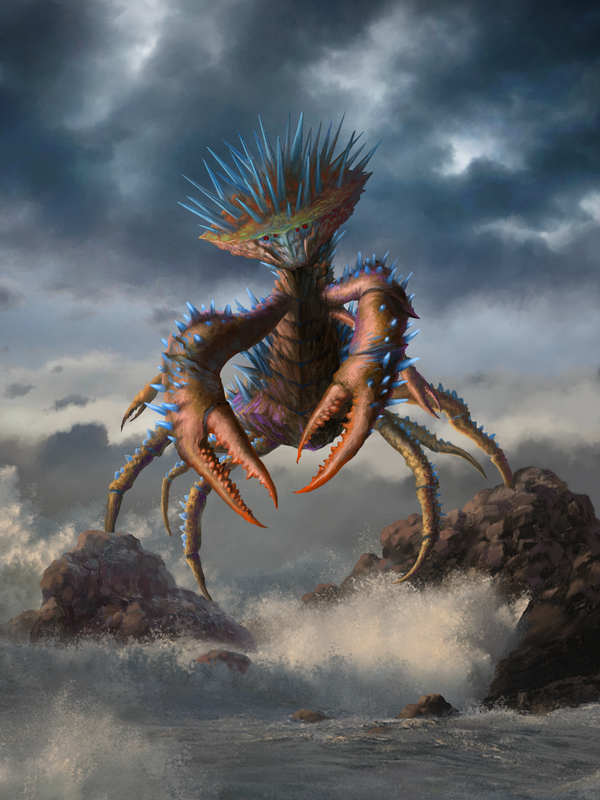 The game promises more monsters. So far the Aglox have been revealed – allegedly like a bigger, yeti-er version of the Inox, and Lurkers who look like terrible crab monsters who wander up from the sea. Undoubtably, they would be extremely delicious if tempuraed. Whether we can batter these creatures is yet to be announced.

The Gloomhaven team will be revealing more about the new game at PAX Unplugged this weekend.