Mordenkainen’s Tome of Foes (Wizards of the Coast)

Dungeons & Dragons is about to launch its biggest book of monsters since 2016’s Volo’s Guide to Monsters, and we’ve got an exclusive preview of the volume just for you.

Mordenkainen’s Tome of Foes includes a host of new material for creatures from across the D&D multiverse, from the Forgotten Realms to Greyhawk, plus additional options for player characters.

As well as the stats needed to include the beasties in your campaign and flesh out your alter-ego, Tome of Foes also packs in plenty of extra lore and storytelling to do with the major battles in the setting.

This includes the conflict between elves and drow, the dark-elf inhabitants of the Underdark known for their reputation as evil-doers.

You can get a look at some of the story hooks for elf and drow player characters in this preview of Tome of Foes’ chapter on elves, which features narrative leaping-off points from secret love and following a mysterious trail of clues to escaping an assassination attempt and overcoming the hatred of drow.

The page also provides a look at drow house specialities, rolled for using a d10, which veer from “giant spiders subject to magical control” to “low-cost, humanoid slaves”.

We’ve also got a peek at some of the drow enemies from Tome of Foes’ bestiary section that players might find themselves up against, including full details on a drow house captain and drow inquisitor, the female drow tasked with sniffing out traitors that serve as a threat to their priestess masters.

Mordenkainen’s Tome of Foes will be released for Dungeons & Dragons’ fifth edition on May 29th, but you’ll be able to find the supplement in game stores from next Friday, May 18th, where it’ll be available with a variant cover. 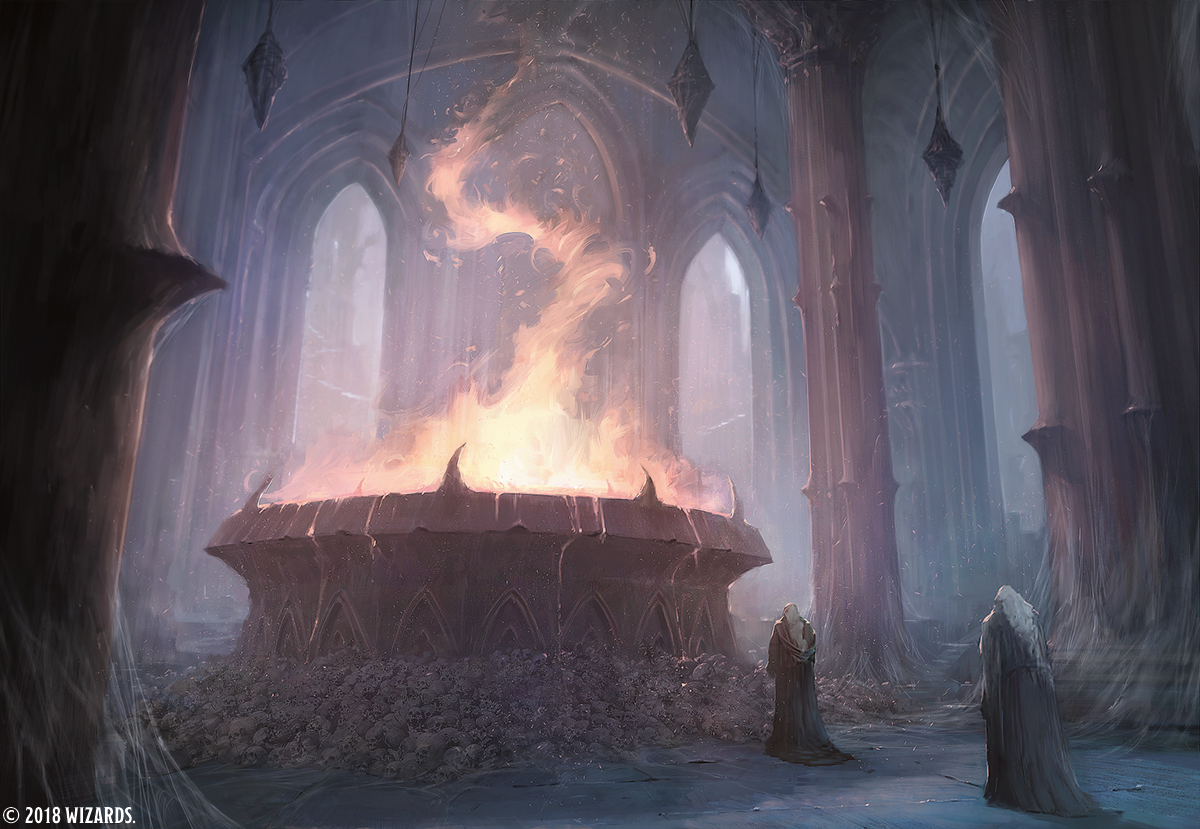