Cry havoc, and let slip the dogs of war…

Games workshop has previewed some new miniatures for their upcoming Age of Sigmar game Warcry. Scheduled for a summer release, the game is described as being a skirmish level miniatures game from the creators of Warhammer 40,000: Kill Team and Warhammer Undeworlds.

The brief bit of story we have so far is that various Chaos warbands are travelling to somewhere called Varanspire on some sort of dark pilgrimage. On their trip there, they’ll encounter one another and do what every Chaos-worshipper does; they’ll sit down and discuss their differences in a rational, constructive manner whilst taking minutes and daintily drinking tea. No, of course not; they’ll do what everyone does in the world of Warhammer and bash each other to smithereens. Actually, now I wouldn’t half mind a game where warbands held vigorous debates instead of fighting – GW, take note!

Going from Games Workshop’s comments, it looks the game may be somewhat like Necromunda, insofar as they talk about warbands ‘growing and developing’ through campaigns. Though this is just speculation, I suspect that this may translate to a progression mechanic for upgrading each character between skirmishes if you’re playing a narrative game. 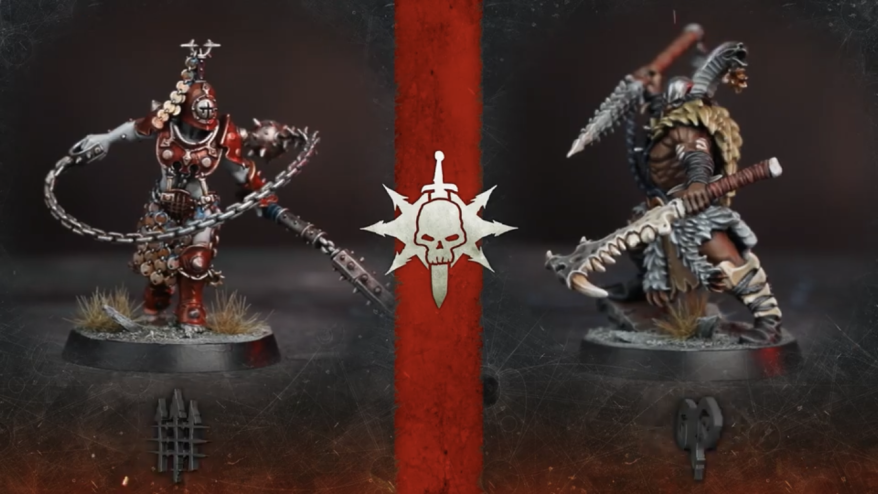 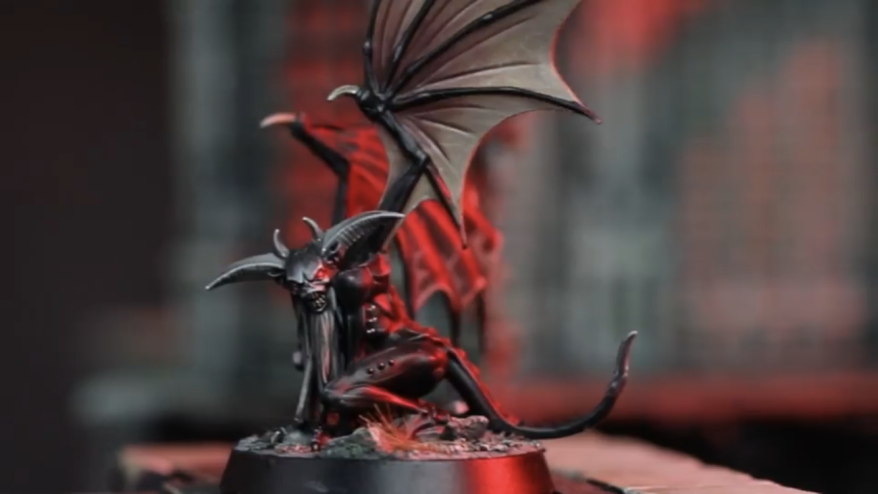