Fun to be had!

As well as some pretty intense discussion about the new Big Potato Potato Mascot, the Big Potato Team has been hard at work bringing us a range of new games. Known for their fun, easy to learn games such as Obama Llama, Scrawl, Colour Brain, 20 Second Showdown, Don't Get Got, Bucket Of Doom... and yes, there's even more, it's exciting to see there's more to get stuck in with. Let’s take a look at five games you'll be able to find from them this year!

As you would expect, this is all about thinking the same as the herd – well, your friends. You need to all write the same answers in order to be successful, and success sees you collecting the coveted cows! 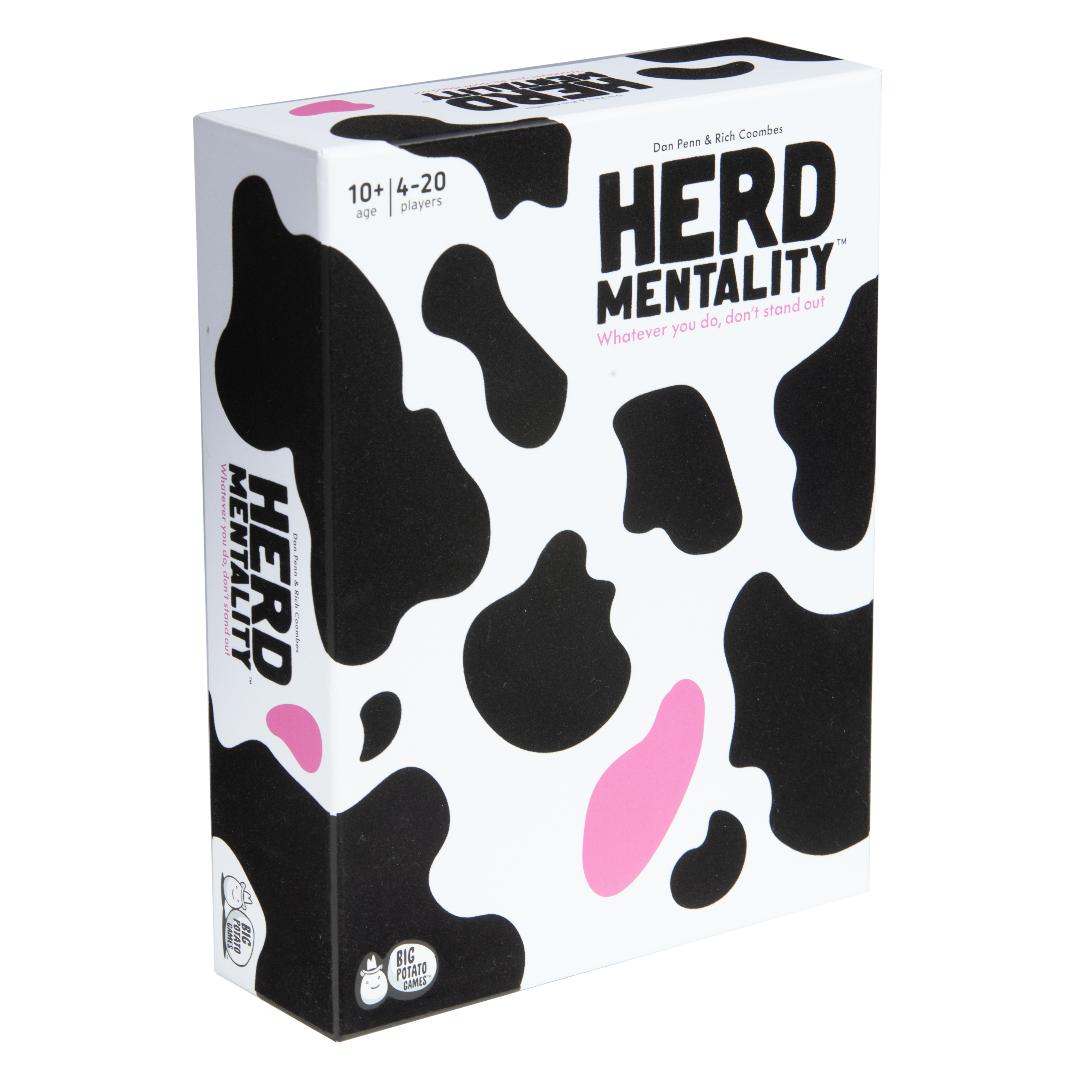 If you’re like us and pizza is always on the brain, you may have a head start in P is for Pizza, where you’ll be engaging that brain to think fast. You need to build a giant slice of pizza by winning smaller triangles of pizza, and to win you have to shout a word linking the category and the letter on the facing cards. Easy to learn and fun to play! 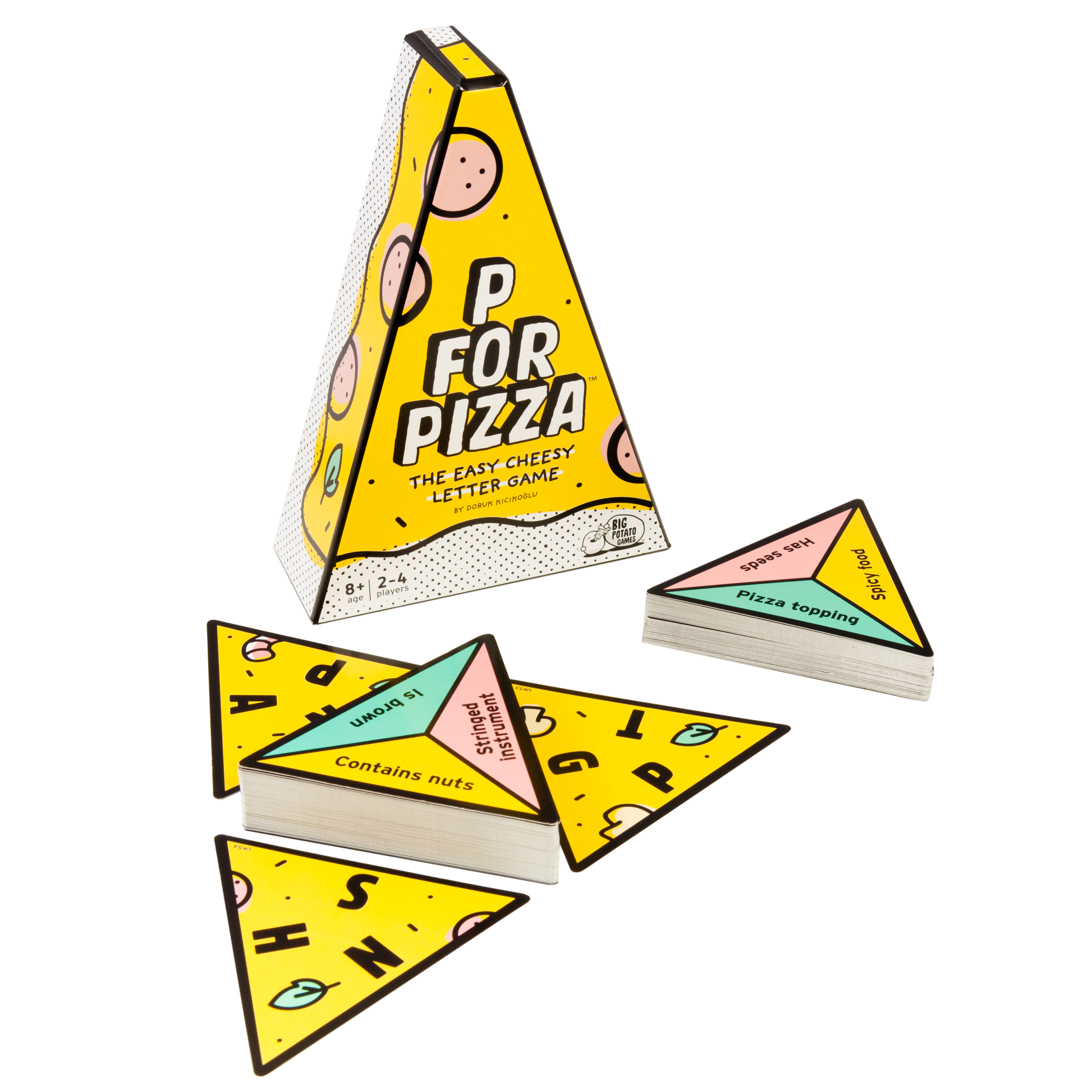 Top of The Pops

There’s a whole generation of people who don’t have a first-person recollection of waiting all week to watch Top of the Pops to see your favourite new boyband, but that’s okay – it’s not about trivia! Two teams will instead go head to head in the Head to Head Showdown and Triple Charades Jeopardy. 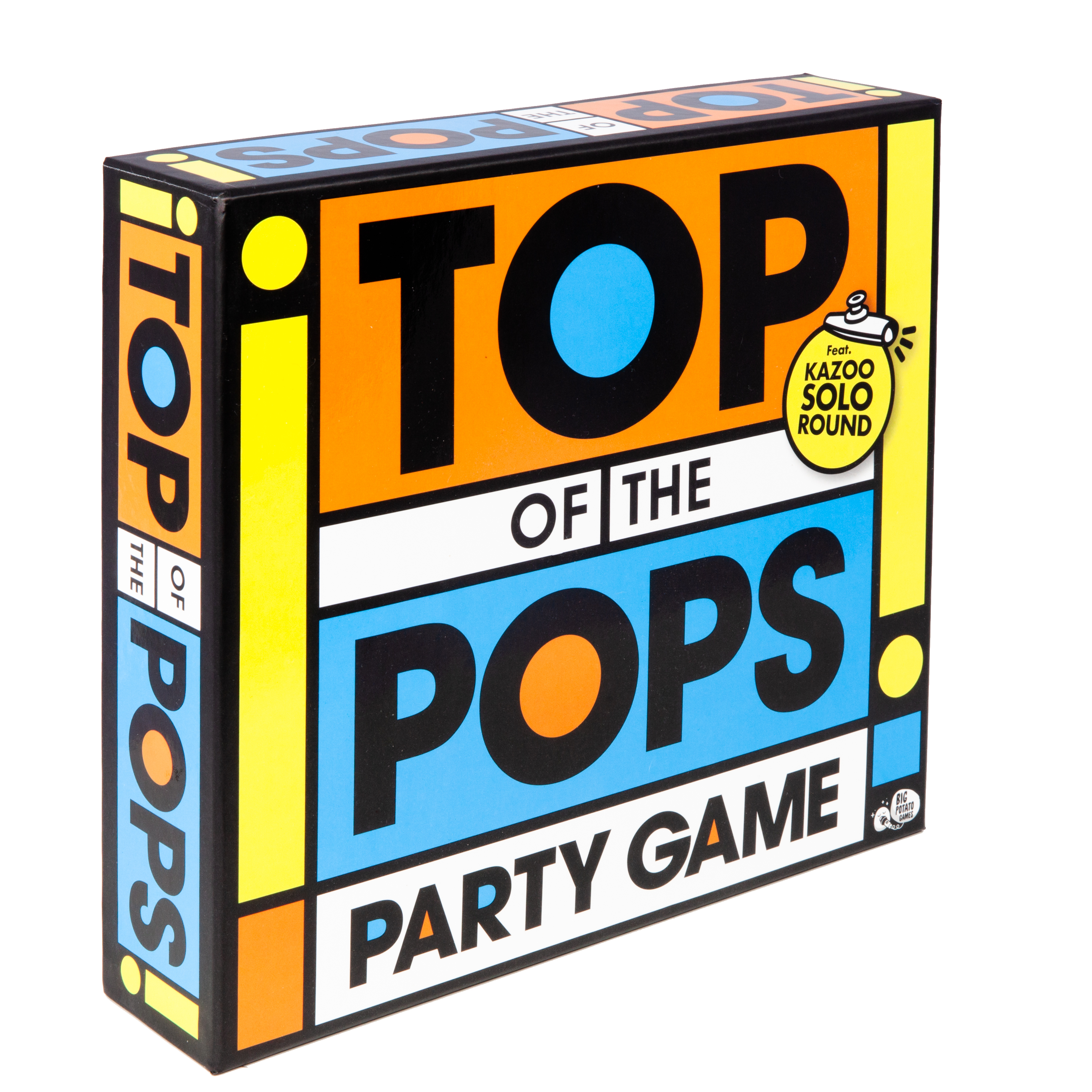 This game is perfect if you’ve been utilising that Disney Plus subscription over the last three months, as now’s the time to combine that impressive knowledge with your art skills. If you’ve played Scrawl, you’ll recognise the mechanics, and be prepared for the hilarious result! 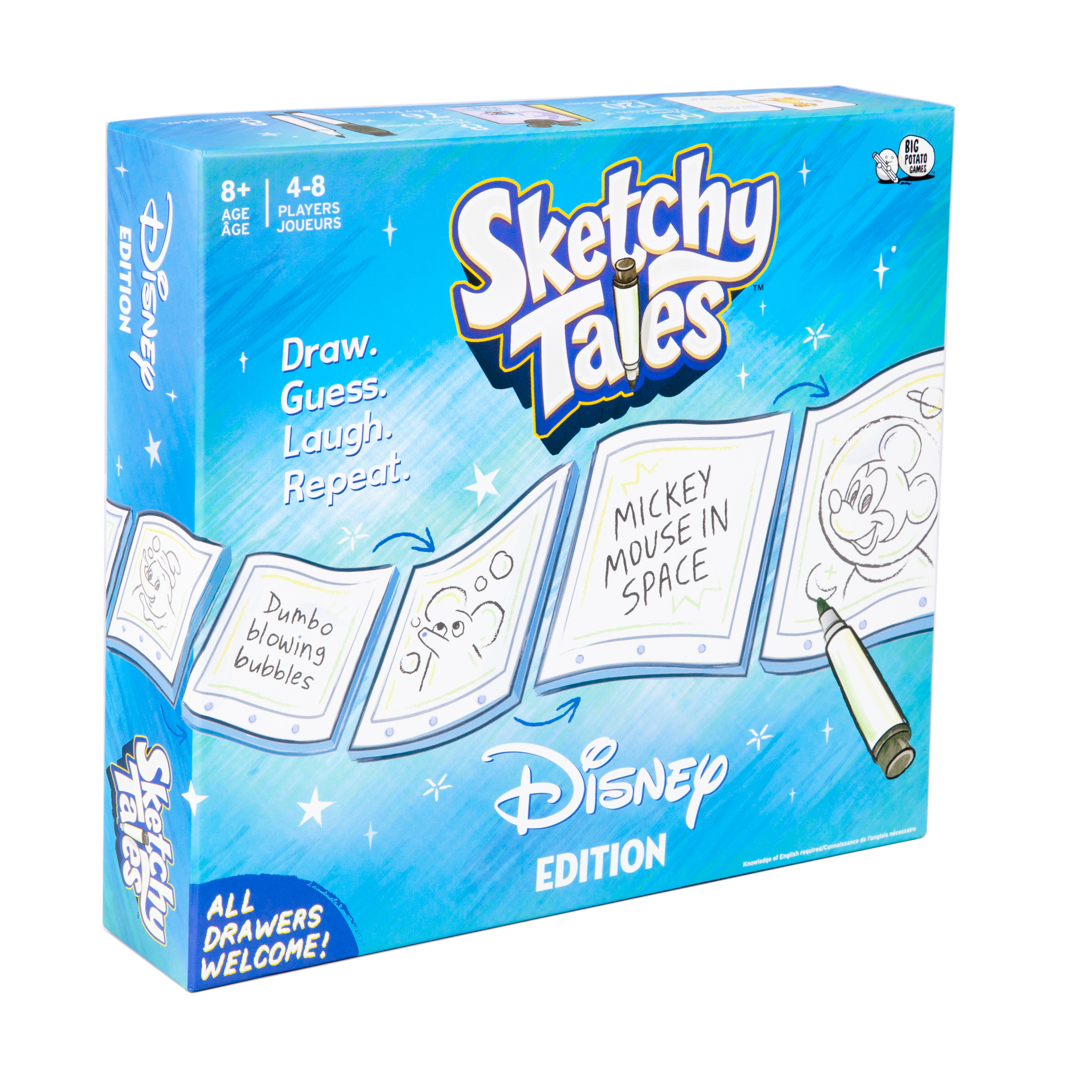 "Do you know the Muffin Man?"

A certain generation will read that in specific voices (please @tabletopmag on twitter and let me know if you did!), but gingerbread quoting aside, Muffin Time is a chaotic card game. You’ll need to collect 10 cards but ‘by any means necessary’.... 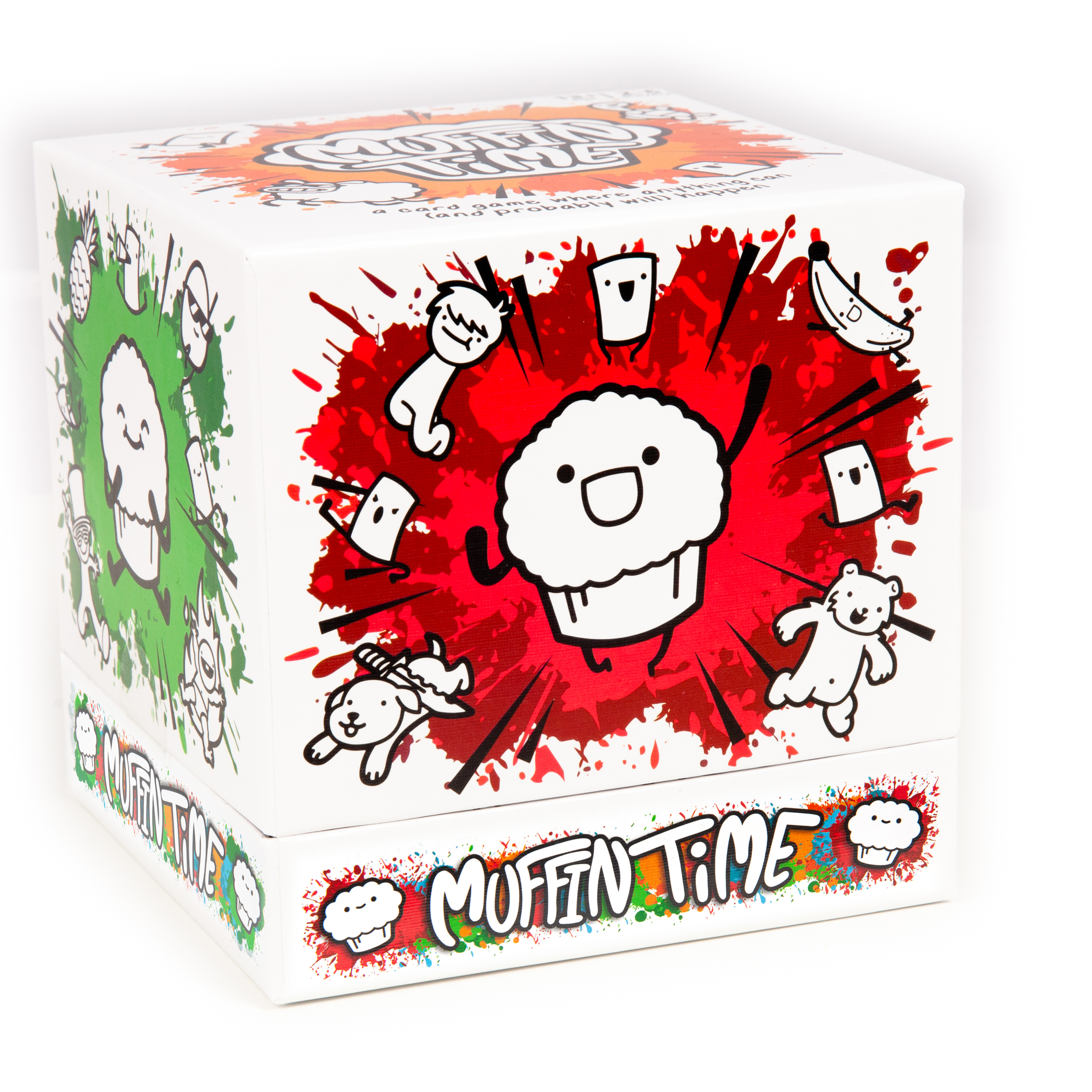