Ewbank Auctions will be holding their fourth Trading Card Auction live online, and in person, on Wednesday 2nd March at 3.30pm at their Surrey saleroom.

The full catalogue is available online and open for advance bidding now!

Highlights of the auction include over thirty PSA graded Pokémon cards. Of these, there are five Gem Mint PSA 10 graded cards including a 1998 Japanese Charizard - Holo card, a Blastoise Japanese CD Promo holo card, a Japanese Venusaur starter deck Holo card and an Ancient Mew Black Star promo card, and a Charizard Japanese Neo 2 reverse holo card.There are also fourteen PSA graded 9 cards up for grabs including two graded Corocoro cards, which were available with a magazine for just one month in 1997 in Japan: A Surfing Pikachu Japanese Corocoro Comics Promo card, and a Balloon Pikachu Japanese Corocoro Promo card. There are also a number of oversized / Jumbo Corocoro promotional cards in the sale including Charizard and a Pikachu & Pichu Promo card. 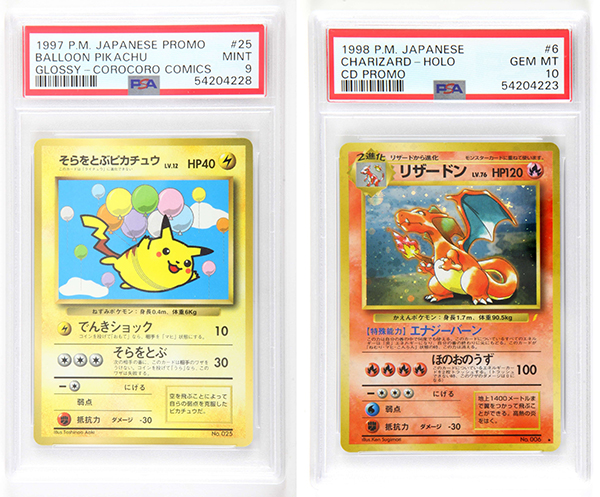 There is a truly unique set of items in the auction, a drawing of Togepi by Choji Yoshikawa. Choji was the producer of the original animated series and producer on the Pokémon movies up till 2012. The vendor won a trip to Japan and got to meet the crew. The artwork is on a scrap of paper that was just around at the time. Also included in the lot is an International Challenge certificate and Aerodactyl card also signed by Choji Yoshikawa. 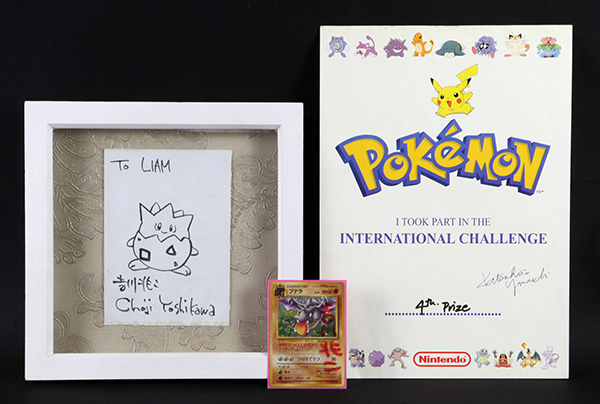 The auction also features a number of promotional and collectors sets, a sealed Unlimited Base Set Booster box; estimated competitively at £8,000-12,000; as well as a number of full and partial sets across a range of sets including Base Sets 1 and 2, Jungle, Fossil as well as individual ungraded cards perfect to help to complete your collections, as well as a large collection of Yu-Gi-Oh! cards and tins.

Ewbank’s work with leading industry specialist Roy Raftery on curating our trading card auctions and all lots have been authenticated by him. “Base Set is the first ever Pokémon set released in English back in 1999 and features some of the most expensive and iconic cards such as Charizard, Blastoise and Venusaur,” says specialist Roy Raftery, a leading expert on trading cards. “The box is sealed, authenticated and in good condition”.

“The global collectable card game market is expected to reach $18 billion by 2025, starting from a base of around $10 billion in 2019, which shows just how important this area of interest is to collectors.” Says Andrew Ewbank, Partner in the firm which now holds four Trading Card Auctions a year.

Ewbank’s are accepting consignments for future trading cards auctions now, for a free valuation you can email Roy and the team with images of your collection at [email protected] 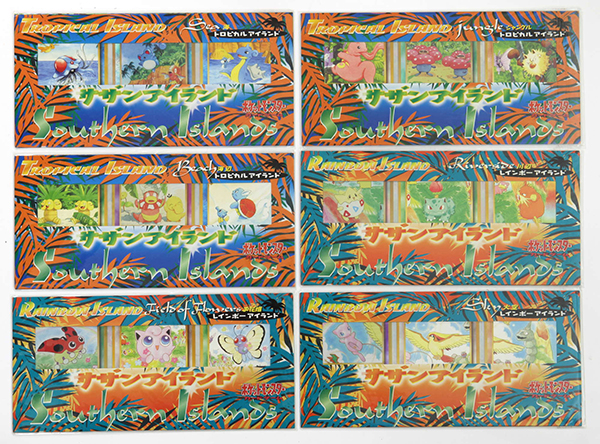