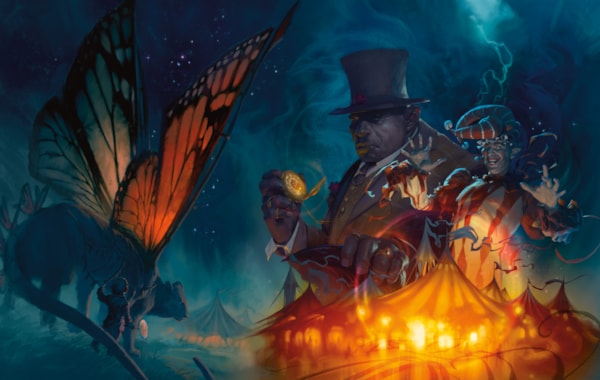 Fifth Edition Dungeons & Dragons has been with us since 2014 – but a new roleplaying adventure is on the horizon. An 'evolution' of Dungeons and Dragons will be released in 2024, it was revealed last night.

As part of the D&D Celebration 2021 Ray Winninger shared with the audience that a new version of Dungeons & Dragons is in development and is set to land in 2024.

“New versions of the core rulebooks will be coming out in 2024 to celebrate the 50th anniversary of Dungeons & Dragons,” says the executive producer.

The producer goes on to say that the new edition will be compatible with Fifth Edition – further showing that the popularity of the current edition of the game. The new versions will be the first version of the world most popular roleplaying game that is being marketed as being ‘backwards compatible’.

Over the last year or so the Dungeons & Dragons team have been sending out surveys to players to gather feedback on the game and to identify improvement that can be made to the Players’ handbook in particular.

“This is the next evolution of the game,” says Winninger, “we’re doing our best to give you the version of the game you really want.”

“We can’t reveal what our plans are – as we’re still making them. But you’re going to see more surveys like that,” he continues, “next year, we’ll be able to talk more about it.”

So, now is a a great time to get your voices heard about the new edition of Dungeons & Dragons.