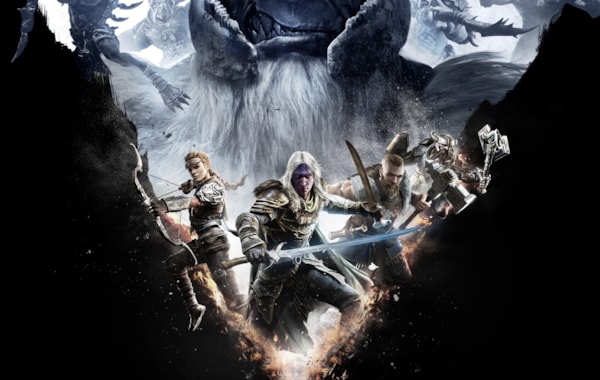 Your party, their funeral

Not only is today the day that D&D release Candlekeep Mysteries, its newest book with multiple adventures within its pages, but it's also the day that a launch date and pre order has finally been announced for Dark Alliance.

A co-op action RPG, this Wizards of the Coast game builds on the world and lore of the Forgotten Realm, and will be available on PC, PS4, PS5, Xbox One and Xbox Series X|S from June 22nd 2021.

“Dark Alliance marks an important milestone for us as the first Dungeons & Dragons video game to be published by Wizards of the Coast,” said Chris Cocks, President, Wizards of the Coast. “We’re excited to expand beyond the tabletop and deliver brand new type of D&D experience to long-time fans and new audiences when the game launches this June."

The game features realtime combat and coop gameplay, pitting Drizzt Do'Urden (with companions, Catti-brie, Bruenor, and Wulfgar) against a whole range of D&D monsters, from Frostgiants to Beholders, with White dragons roaming Icewind Dale in the search of the Crystal Shard. It's up to the companions to stop them from claiming it and using it to destroy their home. 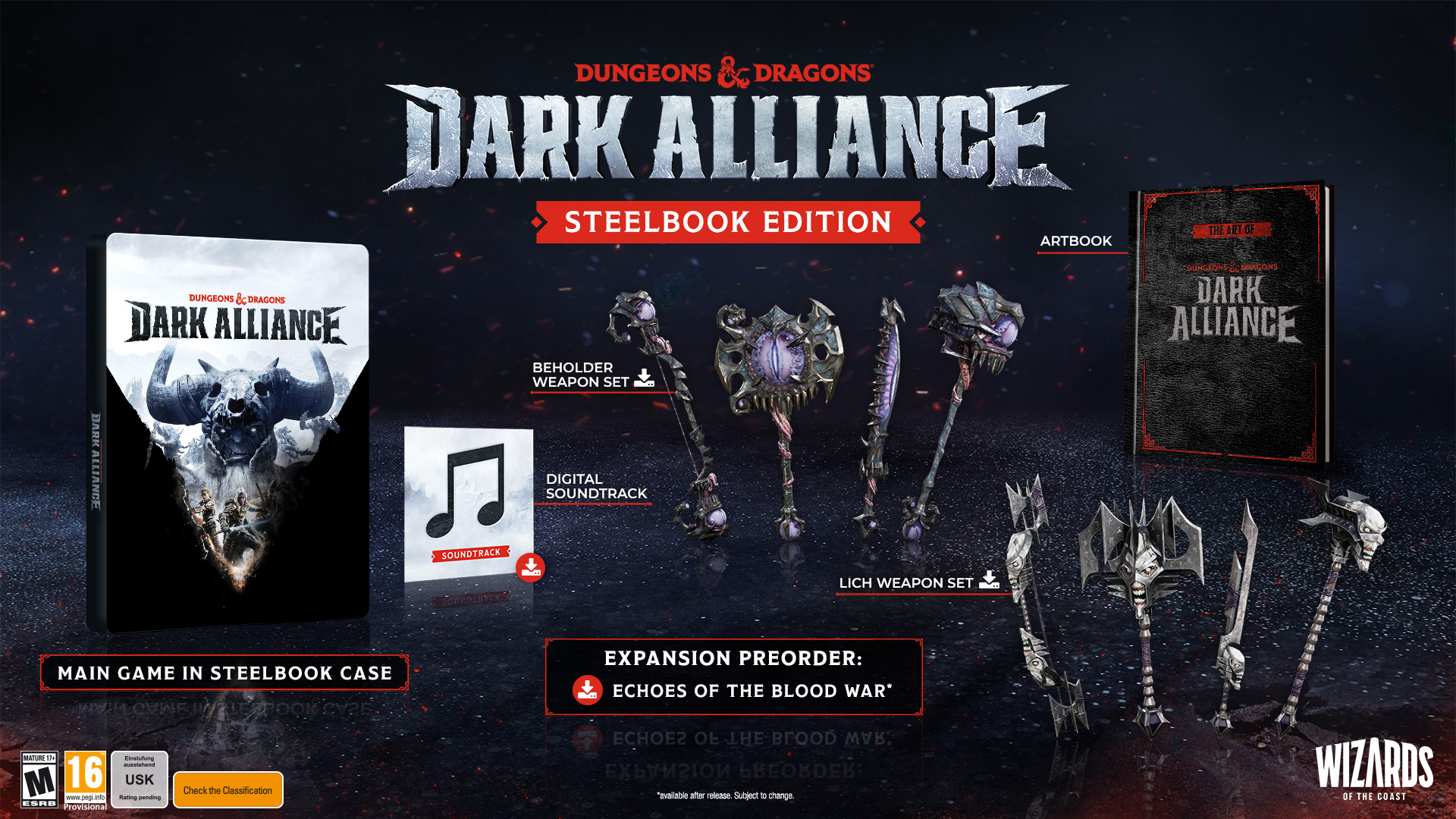 Plus, those who order on PlayStation 4 will receive a free digital download code to upgrade to the PlayStation 5, and players who pre-order on Xbox One Consoles or Xbox Series X|S will only have to buy the game once and receive it on both platforms through Smart Delivery.

You can check out the trailer below, and see their site for preorders, and for more updates as they become available.