'King of the castle

Russia-based Brother Vinni’s has been reliving the bad old days with several new resin historical miniatures in 28mm scale. The first is a pair of German infantry – an officer and a soldier. They’re both dressed in winter gear – perhaps they’re fighting in Stalingrad? The officer is wielding a Gewehr of some variety – a semi-automatic carbine commonly used by German forces, whilst the soldier is holding a Panzerfaust and an StG 44. The Panzerfaust was a single-shot man-portable anti-tank weapon that saw service from 1943-1945, whilst the StG 44 was the world’s first successful modern assault rifle.

The other three are Viking Warlords, perhaps meant to piggyback off of the popularity of SAGA or to coincide with Warlord’s new SPQR game. One has a two-handed broadsword, whilst the other two have axes.

Peculiarly, both the Vikings and the Germans seem to be in 28mm Heroic scale rather than the slimmer, generally smaller 28mm scale the majority of historical miniatures are produced in. The miniatures are all in resin.

Brother Vinni – both the name of the company and, it seems, the nickname of its proprietor – has been selling miniatures since 2009. He started out – and is probably best known for – selling a number of ‘Not-Warhammer’ figures, namely commissars for the Imperial Guard (aptly enough, given the country he’s in!) and Landsknecht figures in the same Heroic scale as the old Warhammer Fantasy Empire soldiers. He also makes miniatures that might charitably be called homages to various pop culture IPs (and which might less charitably be called copyright friendly knock-offs) such as the ‘master commander’ figure with absolutely no relation to the Halo videogame and a rather extensive line of Fallout (another videogame) “inspired” figures. For full disclosure, we should also add that there’s a range of sexy female miniatures. Mostly nude sexy female miniatures. (*sigh*) 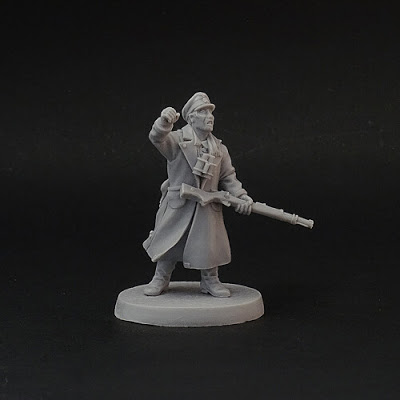 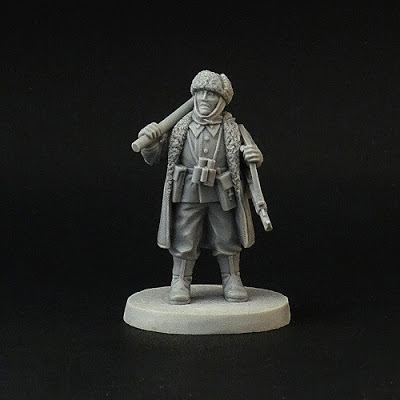 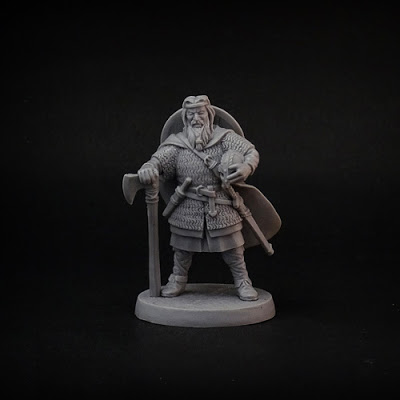 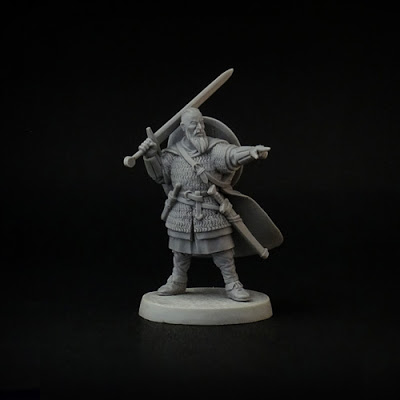 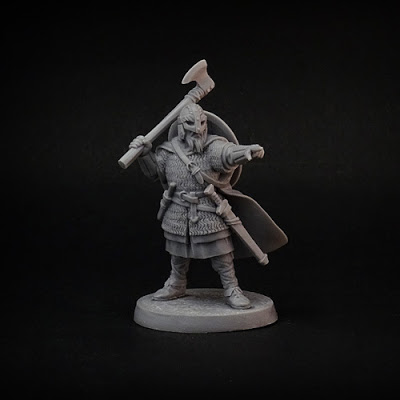