Ultra-Violent American Football, without the feigned injuries of usual sport

Blood Bowl is self-described as an ultra-violent, super fun, and very competitive game of fantasy football, but given to us from the Warhammer Studio. It's last edition was released in 2016, and we reviewed it favourably, calling it 'vicious and hilarious'. It's fun and exciting and a fair bit surprising, but now 2020 means it's time for a new season, using the motto "bigger, better, and 100% bloodbowl"

It's a game that knows how to have fun, as its announcements are completed in the style of American sports commentators, meaning you can hear the commentary as you read, and so between the massive foam finger and 'bloodweiser stein', comes Season Two.

It's still, at its heart, the Blood Bowl of before, but it's been polished and refined to smooth out gameplay a little, in response to playtesting and feedback from players. There's now a tactical depth to the game, as well as enhancements to core mechanics such as passing, injuries, experience, and how you spend Star Player Points.

Plus, there's an all-new Blood Bowl Team arriving, with some impressive eagle wings adorning their helmets - these are the Imperial Nobility. For them, in the upper echelons of society, it's a burning passion, leading the aristocrats to purchase their own team to live out their dreams. 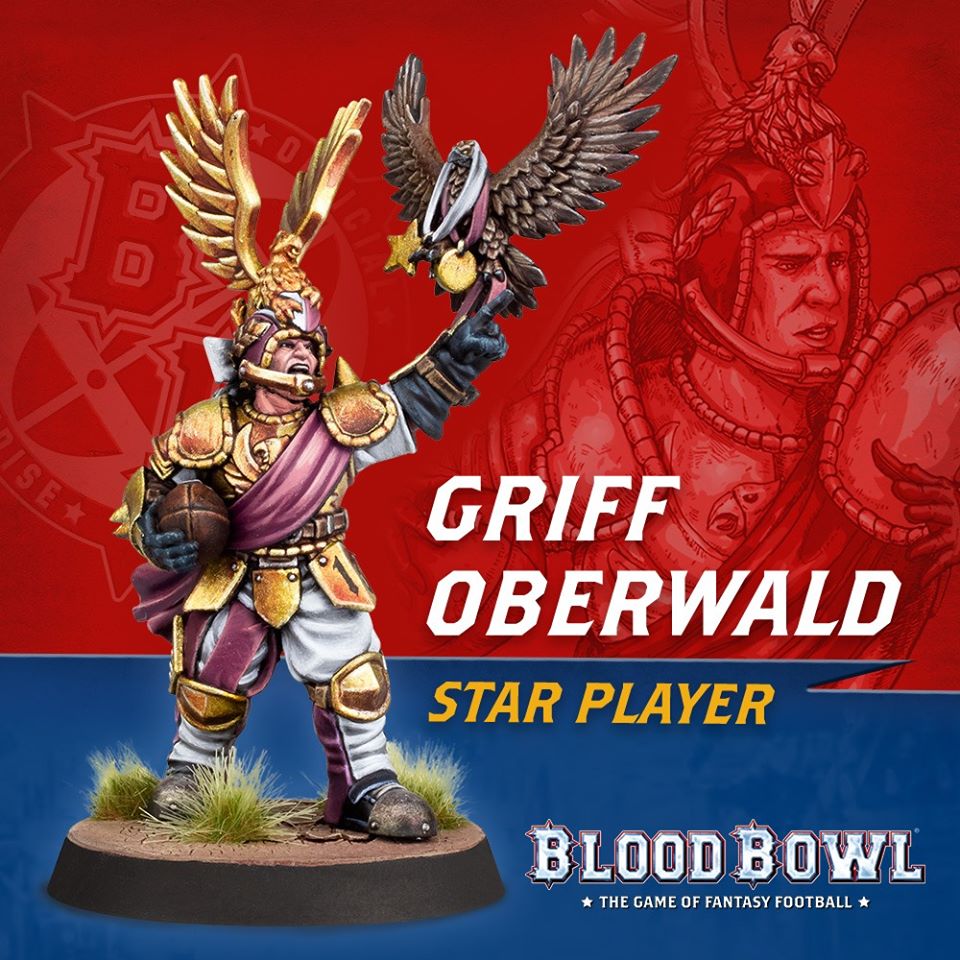 Rules will be discussed over the coming weeks for this, and a firm release date given. For now, it's slated for release this holiday season, so we've not all that long to wait before we can get our fantasy football (with blood and violence) fix!