Not the sentence I thought I’d be writing, if truth be told.

It’s been a fun month for Coiledspring Games in terms of new games. We recently posted about the brand new game Zombie Teenz: Evolution by Scorpion Masque, which is a follow up to the popular game Zombie Kidz: Evolution (and with even more envelopes!), but that’s not all that’s been going on. Here’s three newly released games, all of which you can purchase for under £15.

From Gamewright we have Abandon All Artichokes, originally made by Emma Larkin, which is described as a heartless card game. Understandably, for us artichoke haters, you’ve found yourself with only one choice when a bumper crop of it takes over your vegetable patch: Abandon All Artichokes! 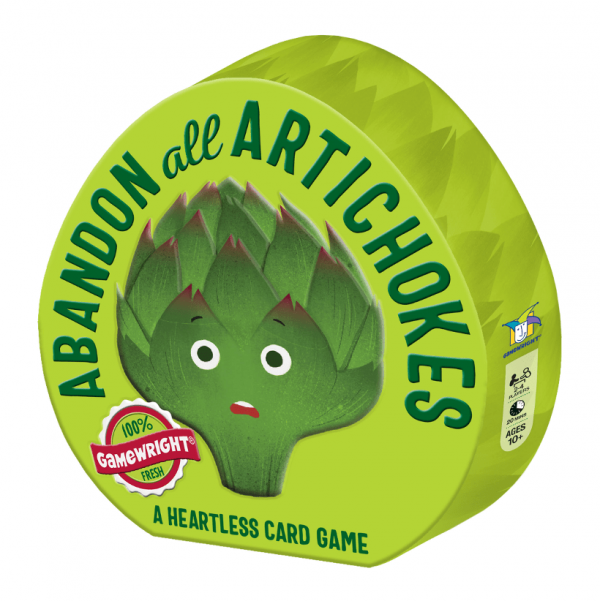 This is a game for 2-4 players for ages 10 and over, and it’s available for £13.49. You’ll need to prune your deck by harvesting fresh vegetables that give you the opportunity to swap, discard, or compost cards.

Also joining the party is Splash Party, and Twin It! From Cocktail Games. Splash Party will deal you a colour in secret, and have you move around to knock other meeples into the water – the last player standing and dry is the winner. It’s a quick bluffing game to test your strategy, for 3-6 players, and for £13.99. 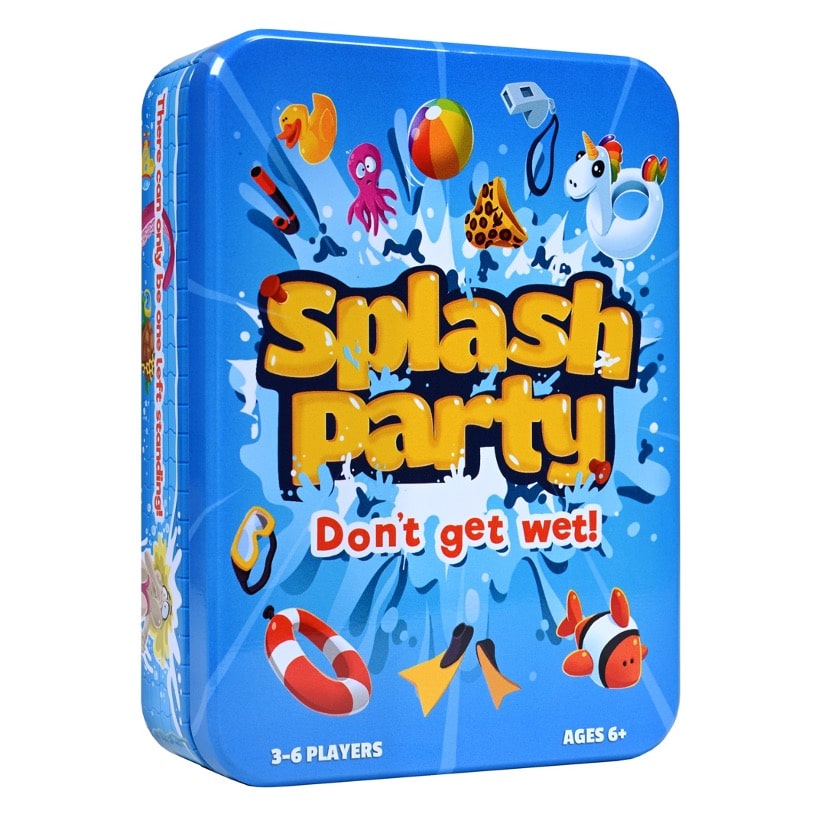 On the other side, from Twin It!, there’s no pushing into the pool in site, and instead, you’ll use your best reflexes to find matching cards with identical patterns. It’s not as easy as it sounds though, as some may look similar, and if a third match appears these can be stolen by the other player! Having said that, it does have a competitive mode, but you can also play team or cooperative, and it’s for 2-6 players. This will set you back only £13.99, and can be purchased directly from Coiledspring Games.