What do drill sergeants and bullfrogs have in common? They both have big heads that consist largely of mouth! Saur what I did there?

Bad jokes and worse puns aside, US-based Ninja Games are running a modest Kickstarter to fund their Ikwen Uprising range. The Ikwen are a 15mm reptilian alien militia who look like an anthropomorphised cross between a lizard, a frog and an iguana. According to the page, the Ikwen ‘represent one side of an asymmetric conflict… fighting for its own freedom and the preservation of its species.’ The Ikwen are the underdogs of the conflict, and are ‘depicted with mostly mid-tech weaponry, [of] the sort that might be cobbled together or acquired in great numbers from sources outside the conflict much in the same way that we see the AK-47 used in modern day warfare.’

The miniatures are being sculpted by hand, and include a number of new squads with different loadouts, from heavy weapons to rocket launchers to improvised explosives. The range will also include several vehicles as well. Whilst the Kickstarter is deliberately small scale, there are a few stretch goals, the first being wild, beast-riding tribal Ikwen from the steppes (I’m thinking a more scaly version of James Cameron’s Avatarhere) and the second a criminal faction of the Ikwen called the Mugoda Clans. In total, the Kickstarter aims to create 30-ish new models to the range. 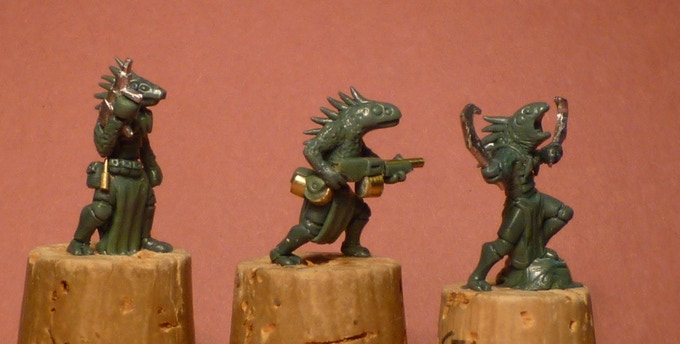 Despite the small scale of the campaign (in both senses of the word!) Loud Ninja have put out some rather nice concept art of the faction. Dr. Gonzo would be having a fit about now. 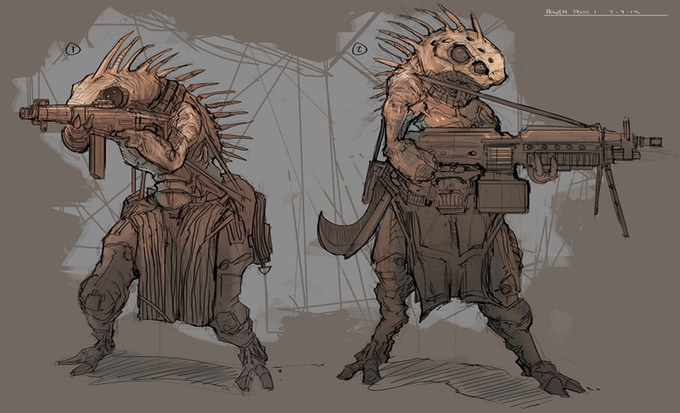 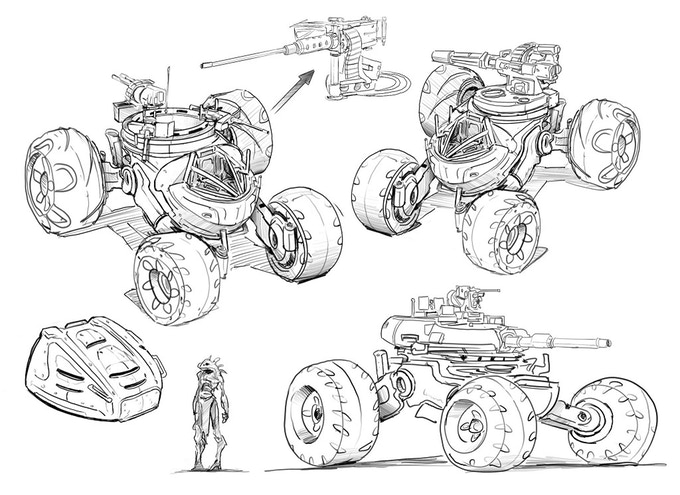