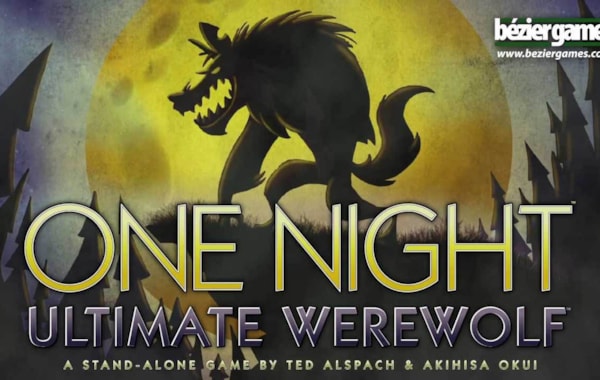 As the name suggests, at the beginning of this type of game each player receives a piece of information for their eyes only. This is usually their identity, objective or team loyalty for the game - essentially whether they are a goodie or a baddie. Then the game begins, and as the good guys work together towards a common goal the traitors must try to avoid detection while secretly turning the tide in their favour.

In all of these games, before long, a wonderfully paranoid fervour takes hold. Some players will lie through their teeth to get ahead, while others like to keep a careful eye on body language, game actions and other ‘tells’ to deduce who might have something to hide. Many of these games add an additional twist by making it possible that everyone is actually on the same side after all. This extra layer of mistrust makes for a marvellous social situation full of discussion, deduction, lies and logic. 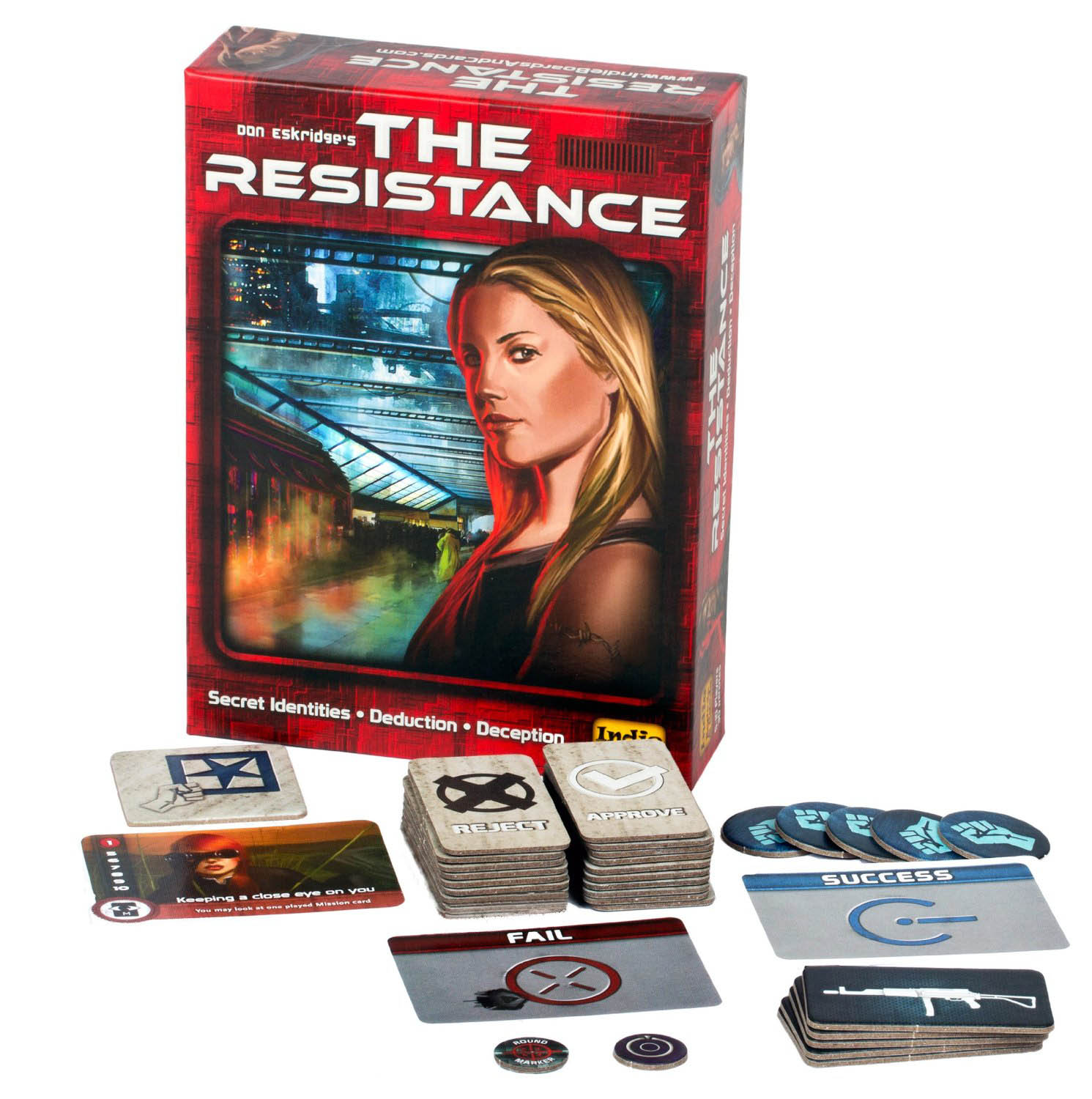 Simple, elegant, fast and fun – Resistance squeezes the best bits of the genre into a small, affordable package. The original, science-fiction themed edition is very streamlined and ideal for newcomers. First, the loyalty cards are dealt out. Then, a public vote is held to decide who should go on the first of five ‘missions’. Vote carefully, as only the chosen get to take part in the secret vote on whether the mission actually succeeds or fails. Too many failures and the traitors win. As you grow in confidence, try the Avalon edition for a more characterful and in-depth experience.

2. The Werewolves of Miller’s Hollow

This was one of the first on the market and the most direct descendent of the party game ‘Mafia’ (aka Werewolf). In its simplest form, players take the roles of either villagers or werewolves. A narrator runs the game, and while the villagers ‘sleep’ (by closing their eyes) the werewolves are asked to ‘wake up’ and silently signal who they wish to eat. Next, the villagers are roused only to find that one of their number has perished. They must then debate among themselves who the most likely culprit is…and lynch him! Only then is it revealed if he was innocent or not. 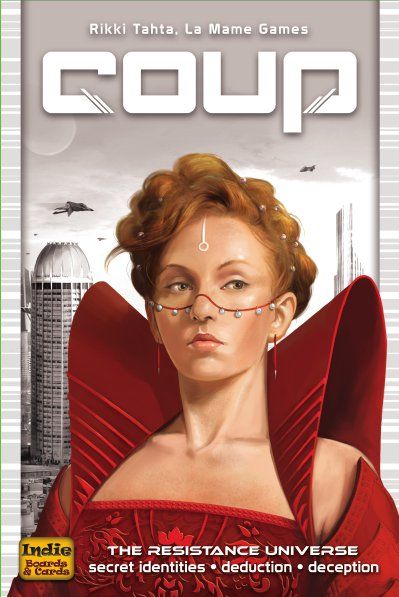 In this ‘last man standing’ game of courtly intrigue, each player is dealt two cards depicting medieval roles, each with a different special power. Let’s say you have the Duke and the Assassin, but you really need to pose as the Ambassador this round to use his ability. You have to hope nobody smells a rat and calls your bluff. They risk losing a card if they are wrong, but so do you if you are caught red handed! The last player holding a card wins. The latest printing of this game is given a sci-fi spin.

A little more involved this one, weaving the hidden identities into a full board game experience. Players take the role of survivors in a zombie-besieged colony, moving around the board risking life and limb to complete vital missions. It brilliantly captures the atmosphere of suspicion found in TV shows like The Walking Dead. Can you figure out who is working for the good of the colony before it’s too late?

The most complicated game on this list, BSG simulates in lavish detail the predicament of the imperilled crew from the hit HBO series. Players must work together to fend off regular Cylon attacks and keep the ship in one piece, all the while knowing that any one of them could be a traitor about to trigger their downfall. It could even be you and you just don’t know it yet! Persevere with this one and the pay-off is worth it. 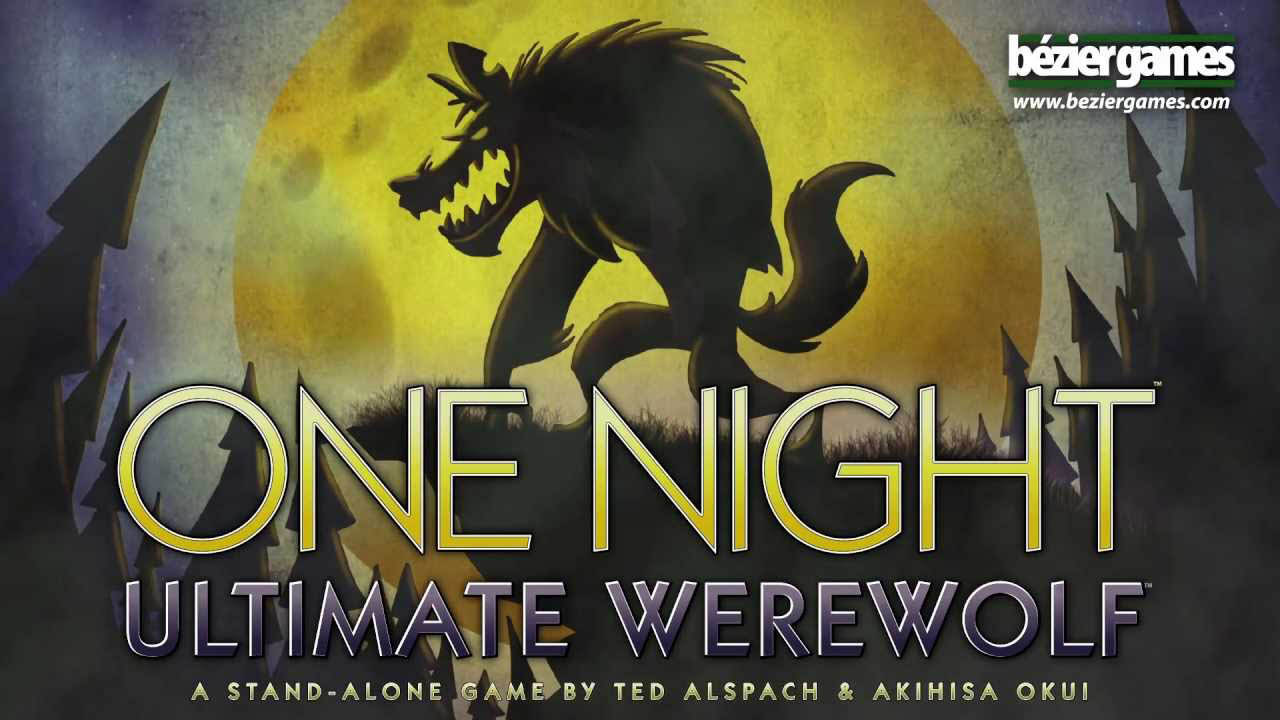 This game takes the core villagers/werewolves concept and adds a vast array of interesting new characters, each with their own special mechanics that wildly alter the game. If you use them all, it is perhaps most chaotic and mind bending of our top 10. It is certain to get a lot of laughs each time it hits the table, but boy is it tough to master.

Players are secretly assigned roles as sheriff, deputy, outlaw and renegade in this classic Mexican stand-off card game. Only the identity of the sheriff is known to all. On your turn, you shoot someone - but who? As sheriff, you want everyone except the deputy dead, the deputy is only hunting the outlaw, the outlaw wants both lawmen gone and the renegade only wins if he is the last man standing. Let the chaos begin! 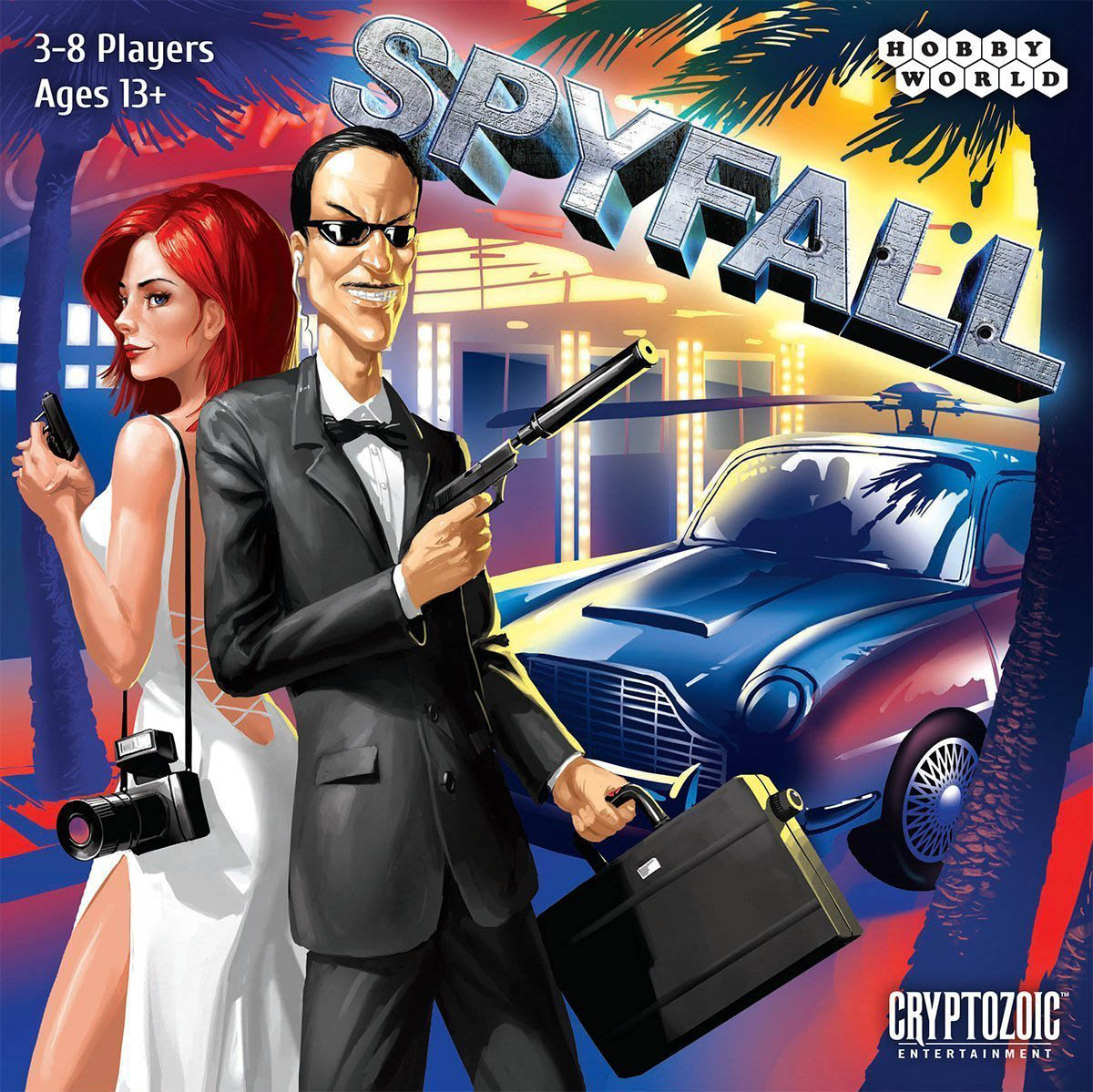 The newest arrival into the hidden identity genre. Each player receives an image of the same location – a casino, a space station etc. However, one player’s card simply says “Spy”. By talking amongst themselves the other players must try to lure the spy into saying something that reveals him to be the imposter while he trys to play along. Mention anything too obvious and you’ll give away the location and never catch him. But if you are too obscure, you might draw suspicion onto yourself!

Another entry with a board game footprint, Shadows paved the way for many of the more recent titles in this feature. It remains a solid experience, especially for beginners. Players tackle classic adventures surrounding the legend of Camelot. There may or may not be a traitor knight among their ranks, but can the good, loyal knights of the round table succeed in finding him and overcoming his evil sabotage before it is too late? 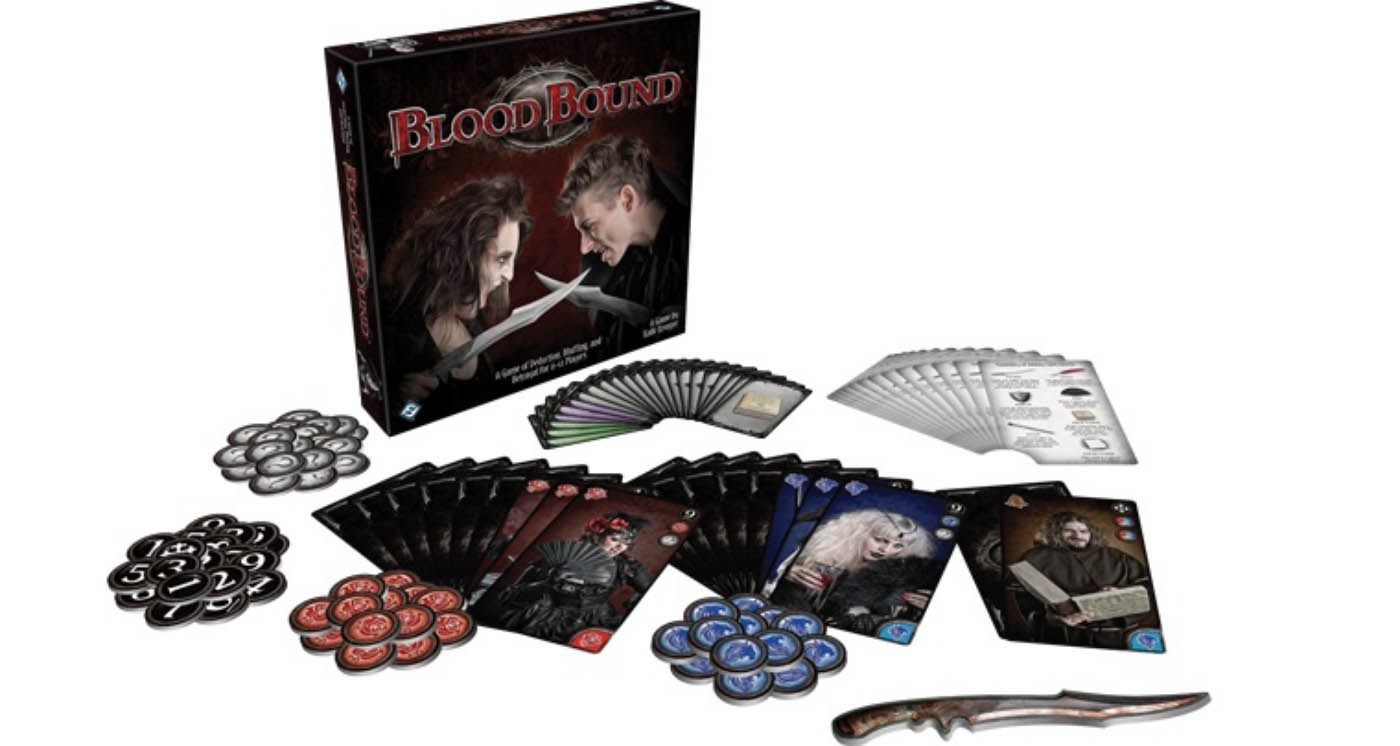 In what is a more balanced team game than any of the above, players each belong to distinct vampire clans. All you will know at the start of the game is which clan you are in, who some of your allies are, and either the clan or rank of your neighbour. Your aim is then to use attacks (which can reveal certain information) and your unique special abilities to deduce who is the ranking Elder of the rival Clan – and end him.