Looking ahead the world of gaming is looking extremely bright. To celebrate that we’ve put together our favourite picks for games landing in 2022 and beyond.

This article originally appeared in issue 58 of Tabletop Gaming. Pick up the latest issue of the UK's fastest-growing gaming magazine in print or digital here. 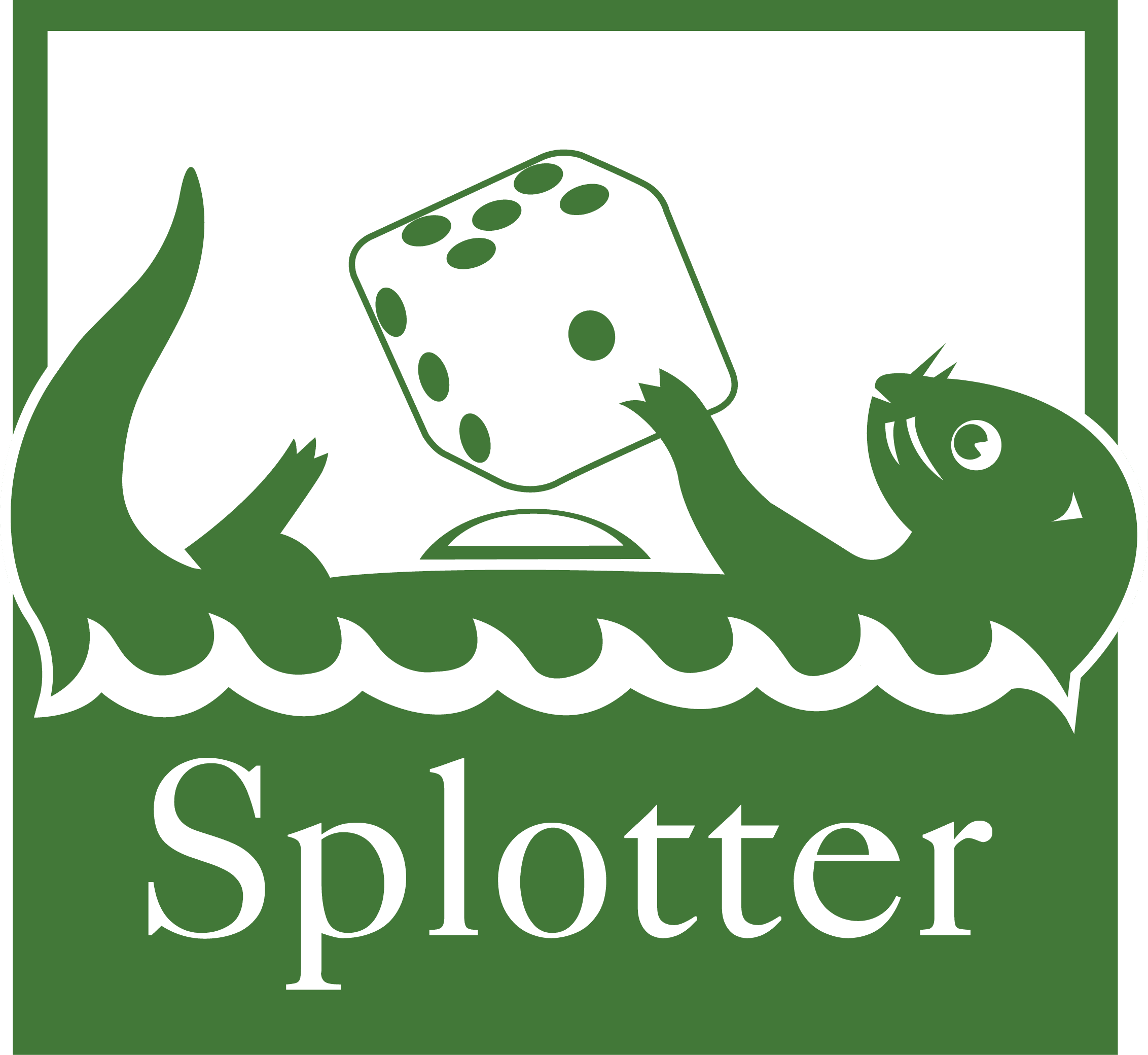 From the tirelessly interesting Splotter, creators of Food Chain Magnate, return with their game about the mutation of the modern car. The game sees players take the roles of different manufacturers attempting to create cars that match the wildly fluctuating needs and desires of the public. While style and speed might be in now, safety might become a priority later in the game – and is your production plant ready for the next set of demands. 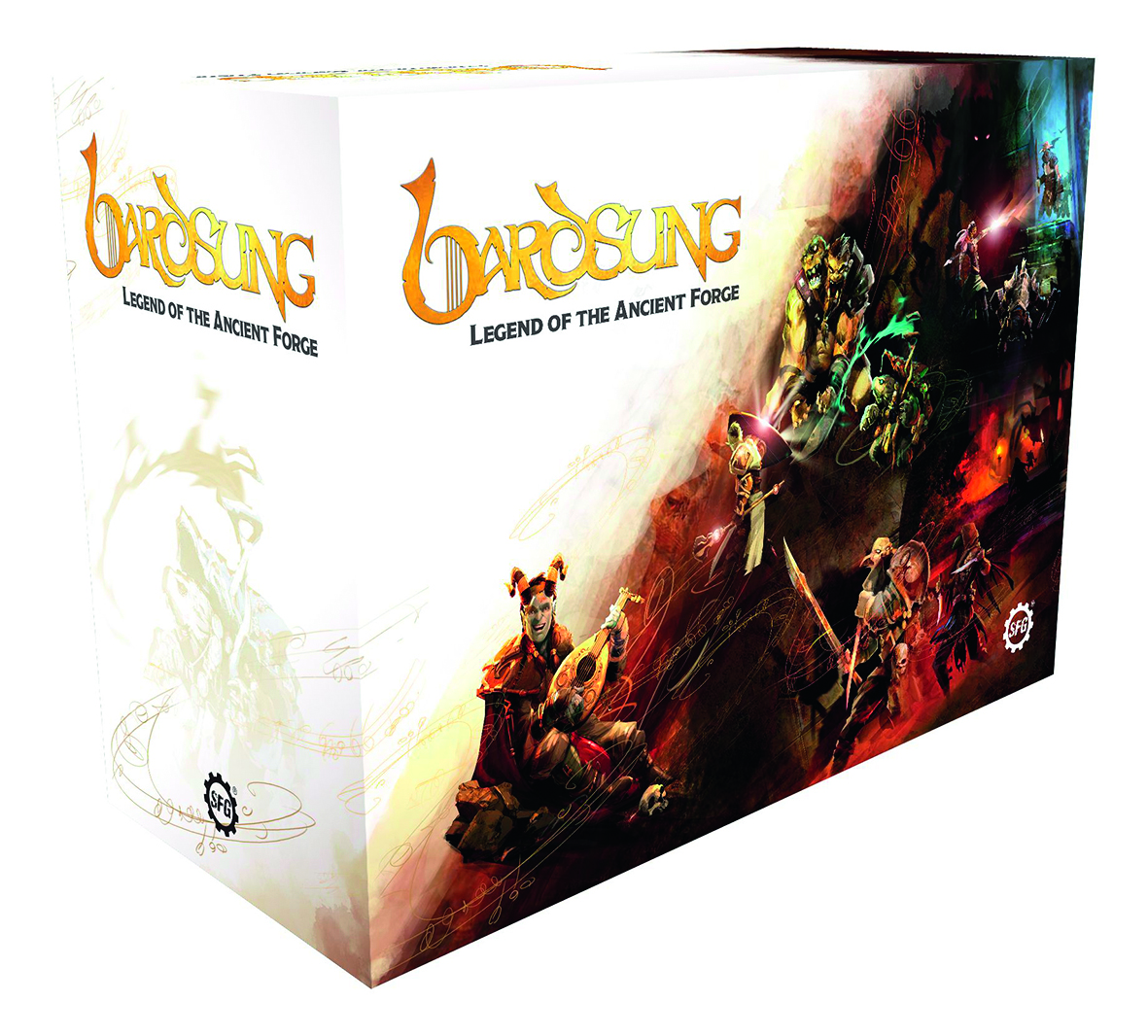 A homage to the spirit of HeroQuest, Bardsung comes from the heart of Steamforged’s love of the dungeon crawler. Especially interesting for its promise to blend RPG and miniatures gaming in a modern package. Plus, of course, you’re going to end up with some really stunning miniatures to use as your hero, or to be destroyed by once you delve down a little too deep. Choosing your own path is maybe more important than choosing the right one, and when you’re successful maybe you’ll be the ones sung about.

Steamforged are also amongst the sponsors of Tabletop Gaming Live 2022! You can find out more about it by clicking here. 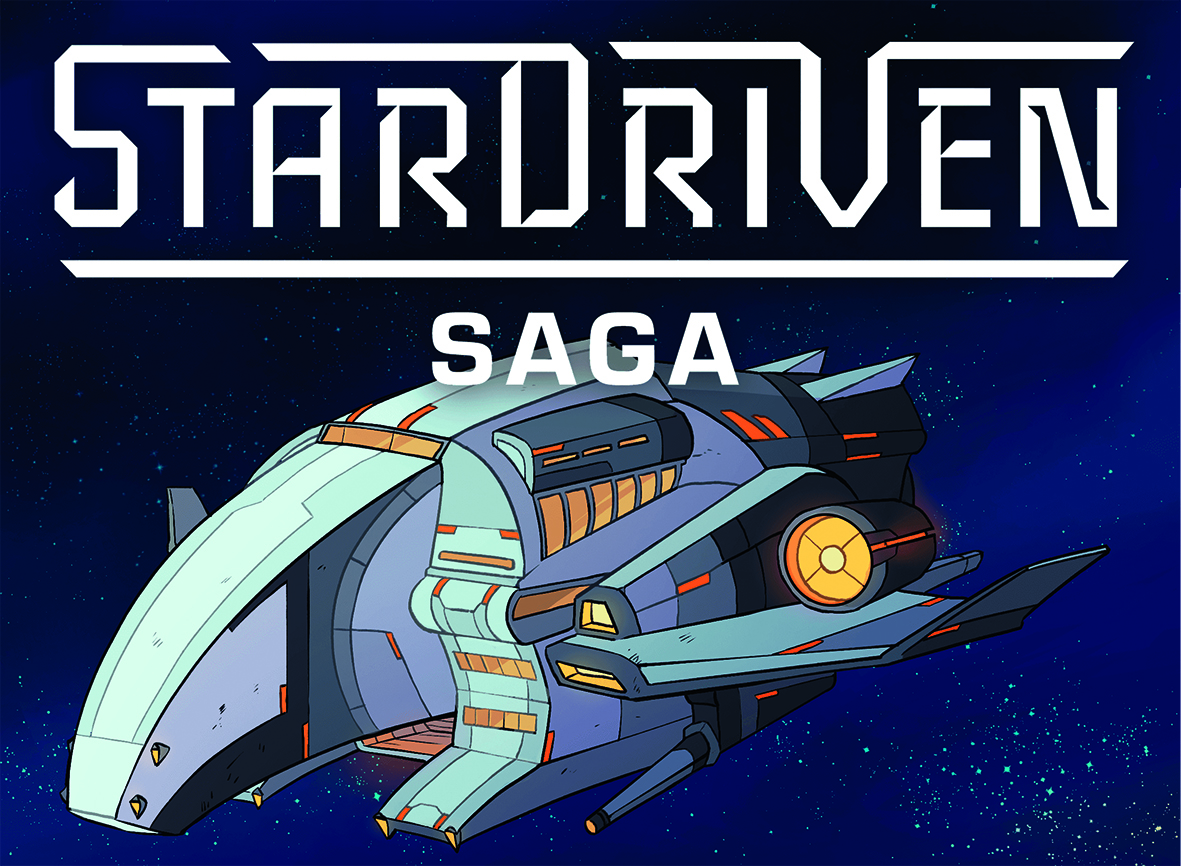 This spiritual successor to Maximum Apocalypse sees us travel out to the stars and explore new horizons. The game uses the ‘flip tiles and explore’ mechanic from Maximum Apocalypse with dice drafting to control your activities. Not only do these planets feel like living places, but how you explore them and solve the various problems you encounter along the way is entirely up to you. On top of this there’s delving into space hulks (with fixed maps) that bring a sense of claustrophobia to an otherwise expansive game. A full, branching campaign is promised. 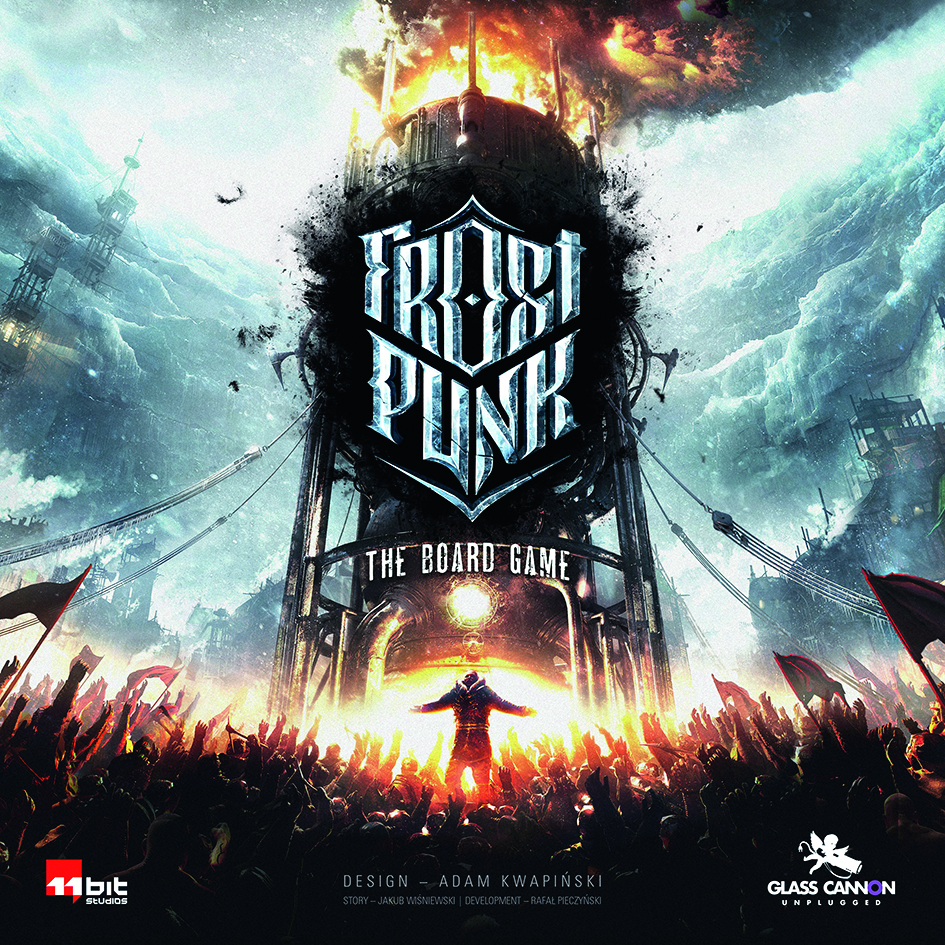 After a huge Kickstarter success, this board game adaptation of popular snowy survival and city building game looks to retain all of the spirit of the original. Using an interesting ‘heating’ system for the effectiveness of actions around a central furnace the game makes you make hard choices about building your base with limited resources. Shovel coal to make the further reaches of your base more effective, and more importantly, keep your people from becoming sick. Beautiful looking and from the designers of Nemesis, we can expect something really spectacular. 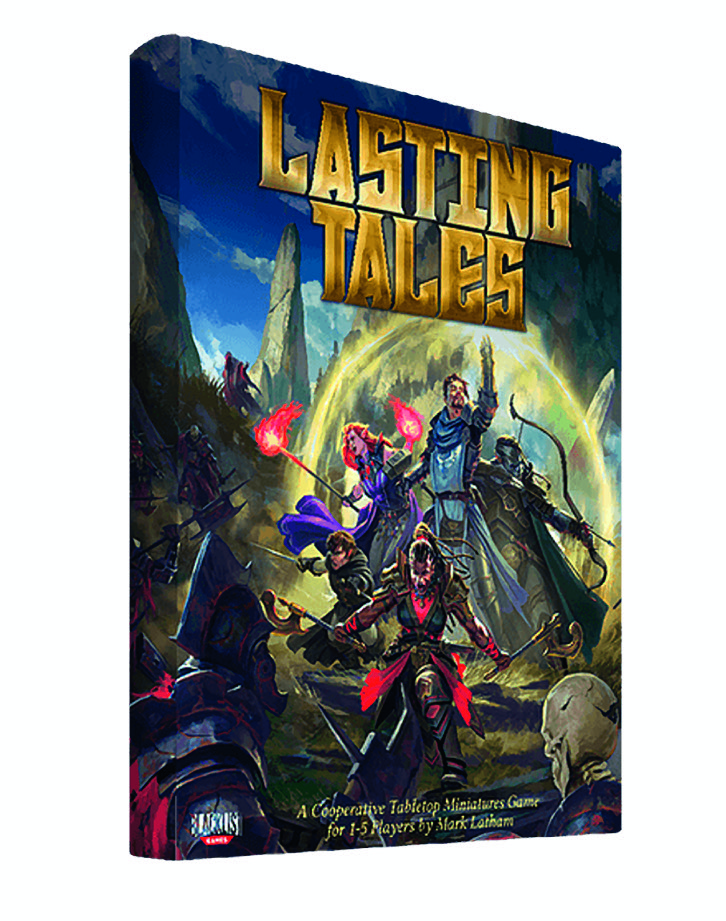 Storytelling? With miniatures? Who would have thought it. As part of a new breed of skirmish-level, miniatures agnostic adventure games, Lasting Tales promises to bring that RPG feel to a terrained tabletop (or kitchen table) near you. The reliance on tables and random encounters makes it feel very OSR in parts. With a simple – but smart – AI to play against, cooperative adventure is the name of the game and linking together your campaigns to create huge stories is a must. We think this is one that might have a lasting effect. 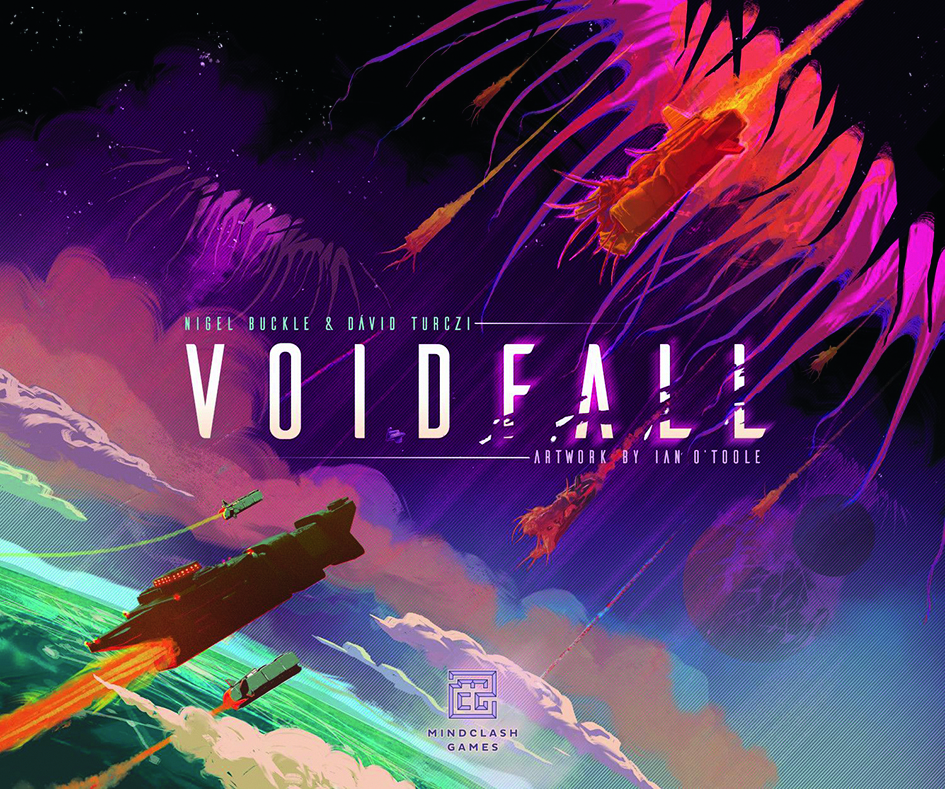 Dávid Turczi and Nigel Buckle’s biggest project together yet brings us a “Eurogame 4X” that promises to be maybe one of the most exciting games to land next year. Players will be attempting to expand into the space of a fallen empire in competitive mode, or working together to push the voidborn back in co-op. Mashing together tight economic Eurogame elements with the empire building of classic 4X games, we’re hopefully going to see a game that blend the genres perfectly. Plus, the beautiful art provided by Ian O’Toole and the production levels of Mindclash are always going to be out of this world. 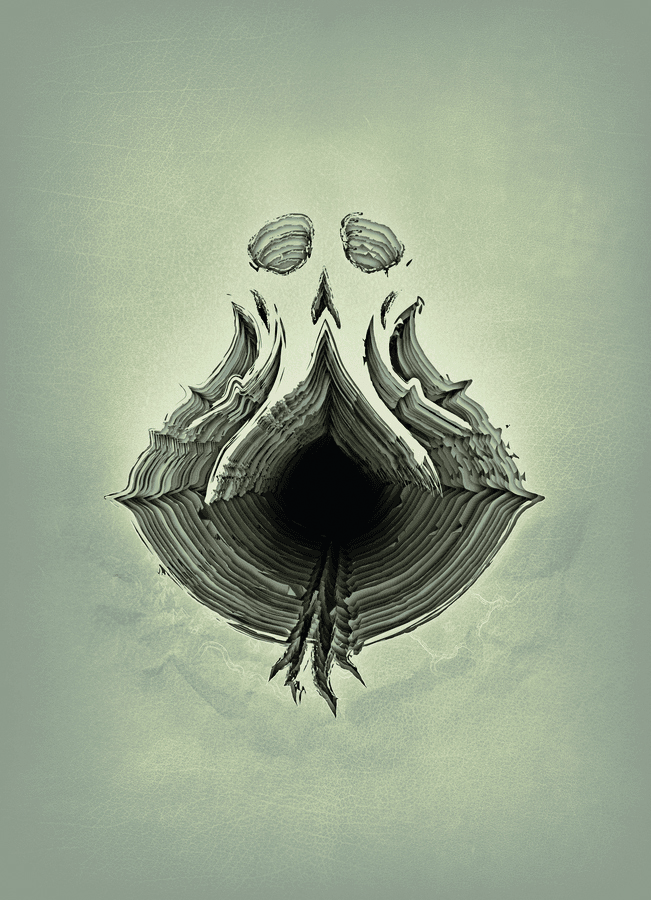 From the designers of explore-and-die-athon 7Th Continent, and Spiele Des Jahres winner Just One, comes another epic adventure. Now set in a dark fantasy world of giant city-eating worms and huge triffids looked after by a shadowy class of necrodruids, players are hoping to explore, survive, and maybe even lead their new people to a better life. With a choose your own adventure book and a whole set of quests cropping up, players are going to spend their time making their own little slice of the end of the world their own. If you’re looking for a new world to explore one tile at a time, this has to be top of your list. 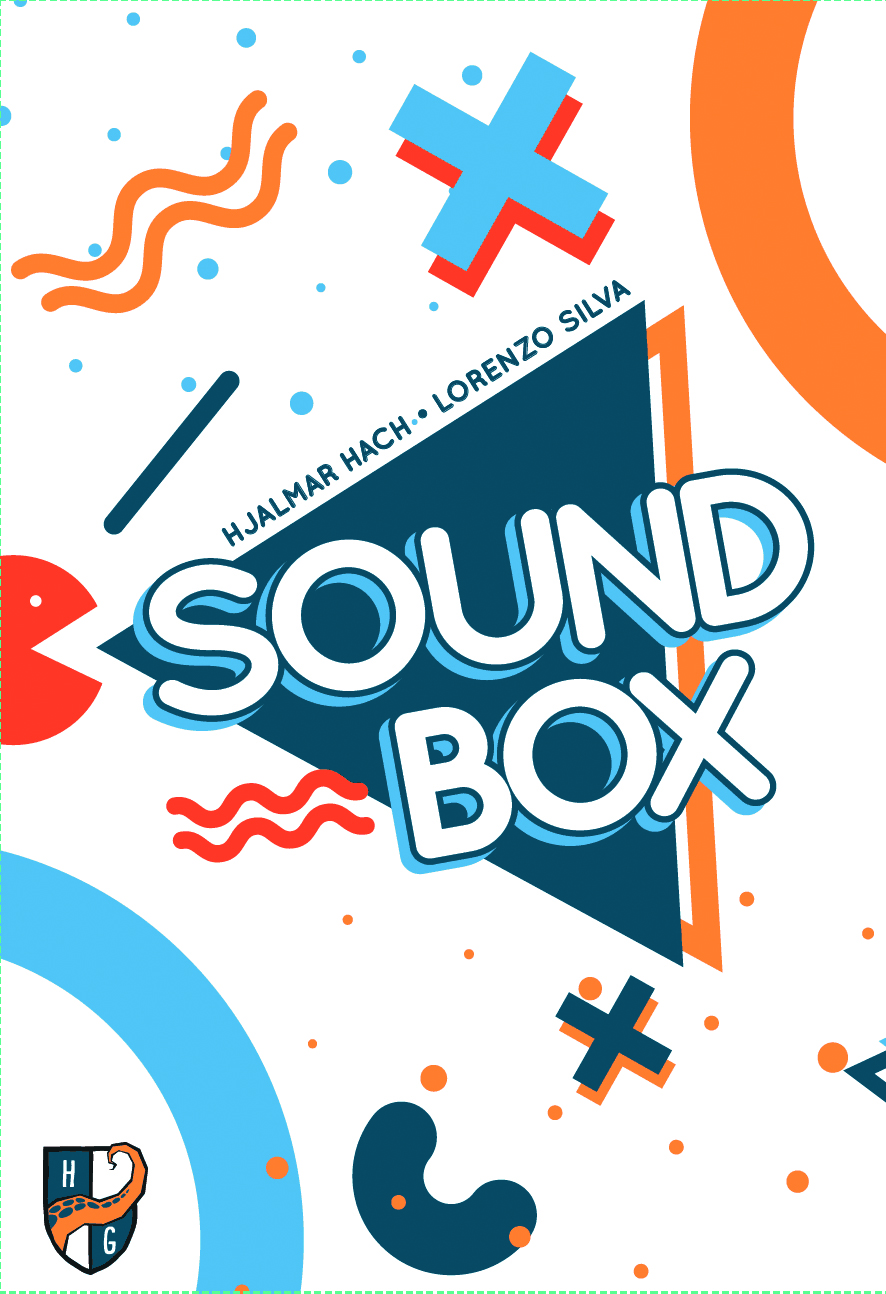 You’re wearing a blindfold and four of your friends are all doing impressions of an evil genius, someone late for work, tuning a piano, a lawnmower and ‘camping’. Probably, anyway. It’s hard to tell, they’re making these noises all at the same time and really, what does ‘camping’ actually sound like? This is Sound Box, a new party game from the endlessly innovative Horrible Guild. Guess all the sounds right, and as a team you’ll get points, get it wrong, and you’ll probably have an argument about how knocking in tent-pegs and piano tuning sound all too similar.

A compelling RPG-in-a-box set in a fantasy world without humans – encouraging players to explore the world as one of the interesting fantasy races, rather try and look at it as alien through human eyes. The spiral bound maps, which change as individual events take place and cards are added to them, offer organic movement that feels fresh compared to the usual rigid approach of hexes and squares that we see in many games of this type. The action point system which uses health as a currency, and individual character quests means there’s a depth of story here that we’re excited to fully explore.

Rainbow Six has been due a tabletop outing for a long time. From the punishing early 3D console games to the slick, modern incarnations, it’s a series that may as well have been made for videogames. Players will be picking up a tactical squad and attempting to complete daring missions. It’s a game that offers endless fidelity and should end up being pleasurably crunchy. Also it offers destructible environments, although we don’t suggest this is the way to go in a stealth mission.