Enormous, foreboding, beautiful – and that’s just the box! Isaac Childres’ sprawling fantasy adventure combines the depth and freedom of roleplaying campaigns with the exciting permanence and evolving world of legacy games, complete with a tight hand management card game at its core.

Whether you’re just exploring the titular town and bumping into its locals or encountering monsters and bandits during one of its dozens of unique dungeon-crawler scenarios, Gloomhaven never fails to be anything but completely enthralling, driven by the drama of its events (tearing up cards never gets any easier) and heavy atmosphere.

It’s one of the best attempts to inherit the legacy crown from Pandemic Legacy yet but, despite its copious influences from Dungeons & Dragons to Descent, Childres’ vision feels wholly original, building on multiple genres at once rather than just chucking them together. With over 100 hours of storytelling and limitless corners of the world to discover, Gloomhaven wasn’t just one of the games we kept returning to during 2017 – it’s something we’ll be going back to for years to come. 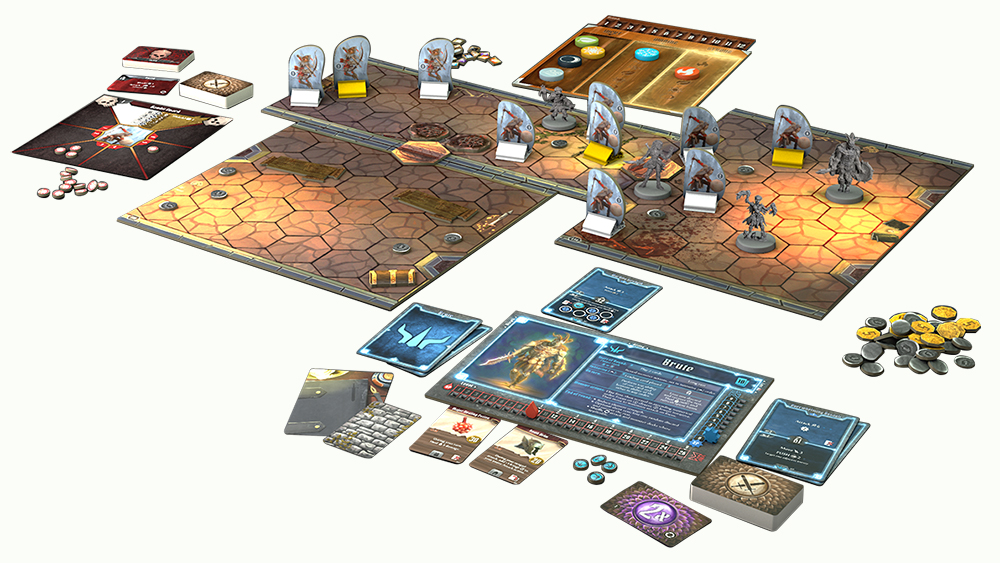 The second season of Pandemic Legacy isn’t just the best game of 2017; it’s one of the greatest board games ever made. If you consider that the first entry in Matt Leacock and Rob Daviau’s genre-defining series was already the all-time top pick for many gamers, that might not be surprising. But what is so breathtaking about Pandemic Legacy: Season Two is just how fresh and ingenious it feels – despite being a sequel to one game and just one of many spin-offs to another.

It’s hard to fully explain without spoiling what’s in store when you crack open that yellow or black box (don’t worry, we’ll preserve the excitement), yet that alone serves as just one of the reasons that Season Two is such an incredible experience; how many games are there that are so exciting that even reading the full rulebook has to be eeked out sticker by sticker?

Most impressively, Season Two manages to double-down on the thing that Pandemic Legacy such a revolutionary force by handing even greater control of its story to the players, its evolved character creation and progression deploying the emotional investment and agency of roleplaying games with a confidence that so many board games could only dream of.

Equally remarkable is how the familiar world of Pandemic is made anew as an unknown land of exploration and discovery, the gradual reveal and transformation of new regions executed in a way that makes even the first season seem relatively unimaginative in hindsight.

Having firmly proven that their ambitious concept of a legacy Pandemic game was more than just a pie-in-the-sky experiment, Leacock and Daviau push the way that new systems and components can be revealed and used to drive their refined narrative forward, thinking up both one-off moments and folded-in layers that will keep you laughing, guessing and gasping until the final box is scratched, card torn up, package opened and sticker applied. 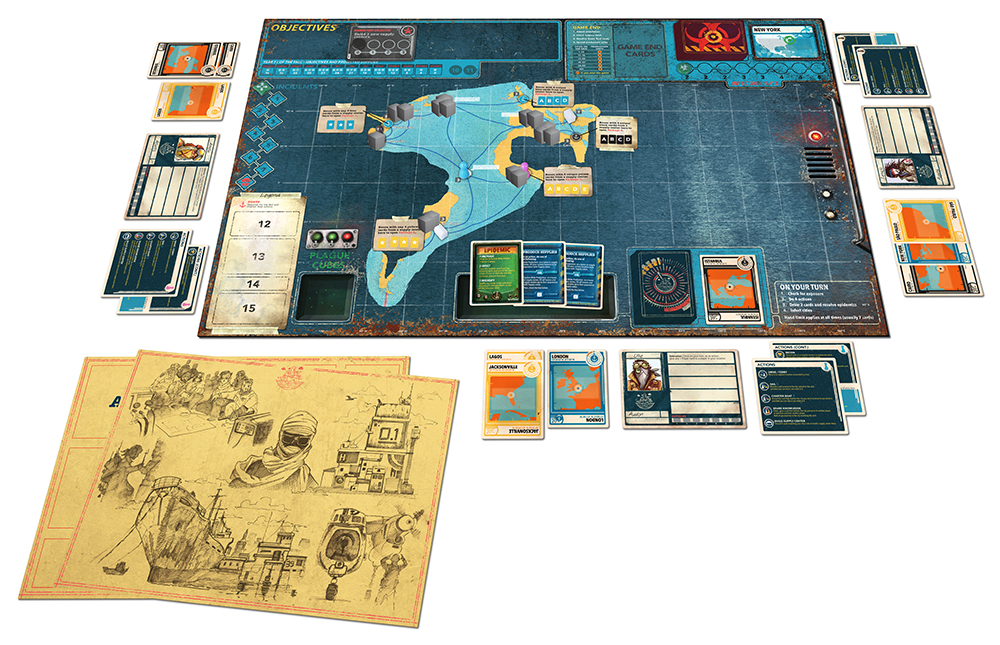