Tabletop Gaming’s 10 Best Games of the Year 2017: Gloom of Kilforth and The 7th Continent Gloom of Kilforth and The 7th Continent

As we edge towards our top five, we take a much-needed trip to two fantasy lands

Tristan Hall’s debut is hardly the first to try and squidge the feeling of an entire fantasy roleplaying campaign into a single night’s play. But few games have managed it so eloquently and evocatively.

The key is its saga mechanic. While all players work together to vanquish the Hellraiser-ish demons threatening the eponymous realm, each has to level up via their own personal questline. This provides a crucial sense of narrative progression and character development, which only boosts the drama and joy of the game’s card-turning exploration, dice-hurling combat and race-against-the-Gloom propulsion.

It’s a game that absorbs and immerses, making its usually four-odd-hours playtime feel half as long. And there’s something wrong with you if you don’t get a tingle of excitement every time you waggle your fingers around in Hall’s lucky-dip-style, drawstring loot bag. However it turns out, you’ll want to delve back in again as soon as you can. Much as you will Kilforth itself. 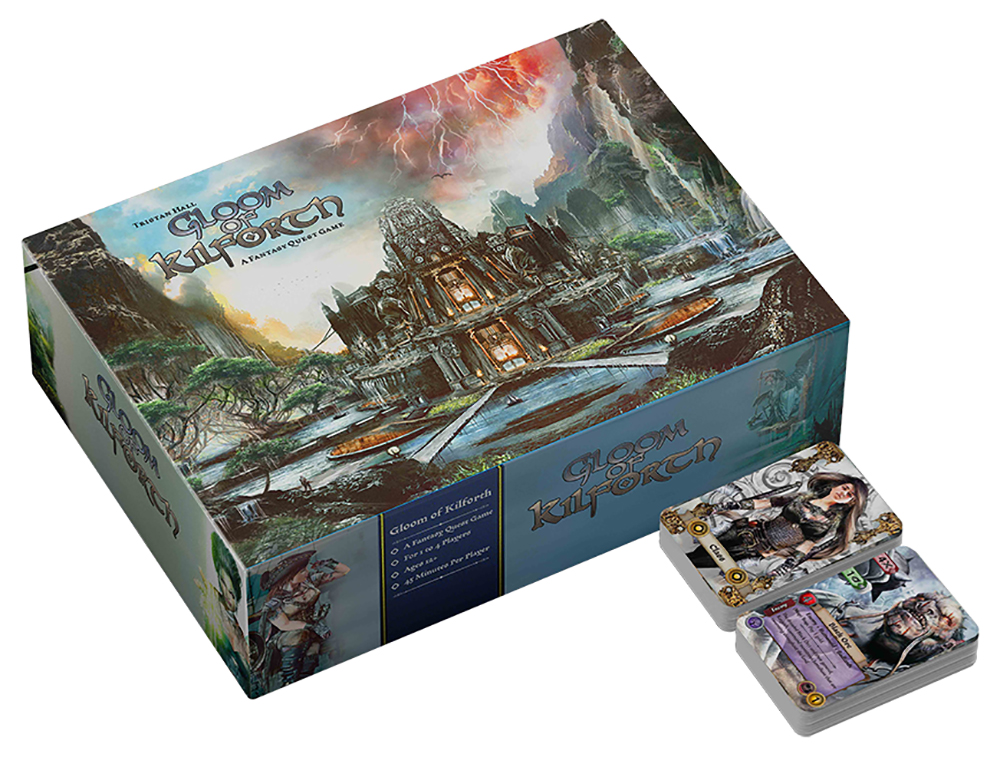 Ludovic Roudy and Bruno Sautter’s ingenious choose-your-own-adventure system is a hugely ambitious and impressive creation, using almost 1,000 numbered cards to create a mysterious world that feels completely alive as players reveal new sections of the map and encounter puzzles, creatures and challenges on their journey to cure a deadly curse.

In practice, it’s shockingly simple to do everything from attempting to climb a sheer rock face to hunting the local fauna for food to survive, as players pull a certain number of action cards and see if they succeeded – but risk being injured in the process and, eventually, dying permanently if they use up all of their vital life force too quickly.

Add to this the ability to craft items from materials left around the island and the chance to discover secrets hidden in the very cards themselves, and you end up with one of the most enthralling and unique adventures in years, which can take over 15 hours to finish once, but can be replayed while finding new events and outcomes for dozens more.

With the scope of a D&D campaign, the tight mechanics of a card game and the mystery of a Lovecraftian horror story, The 7th Continent is a land you’ll be dying to get lost in time and time again. 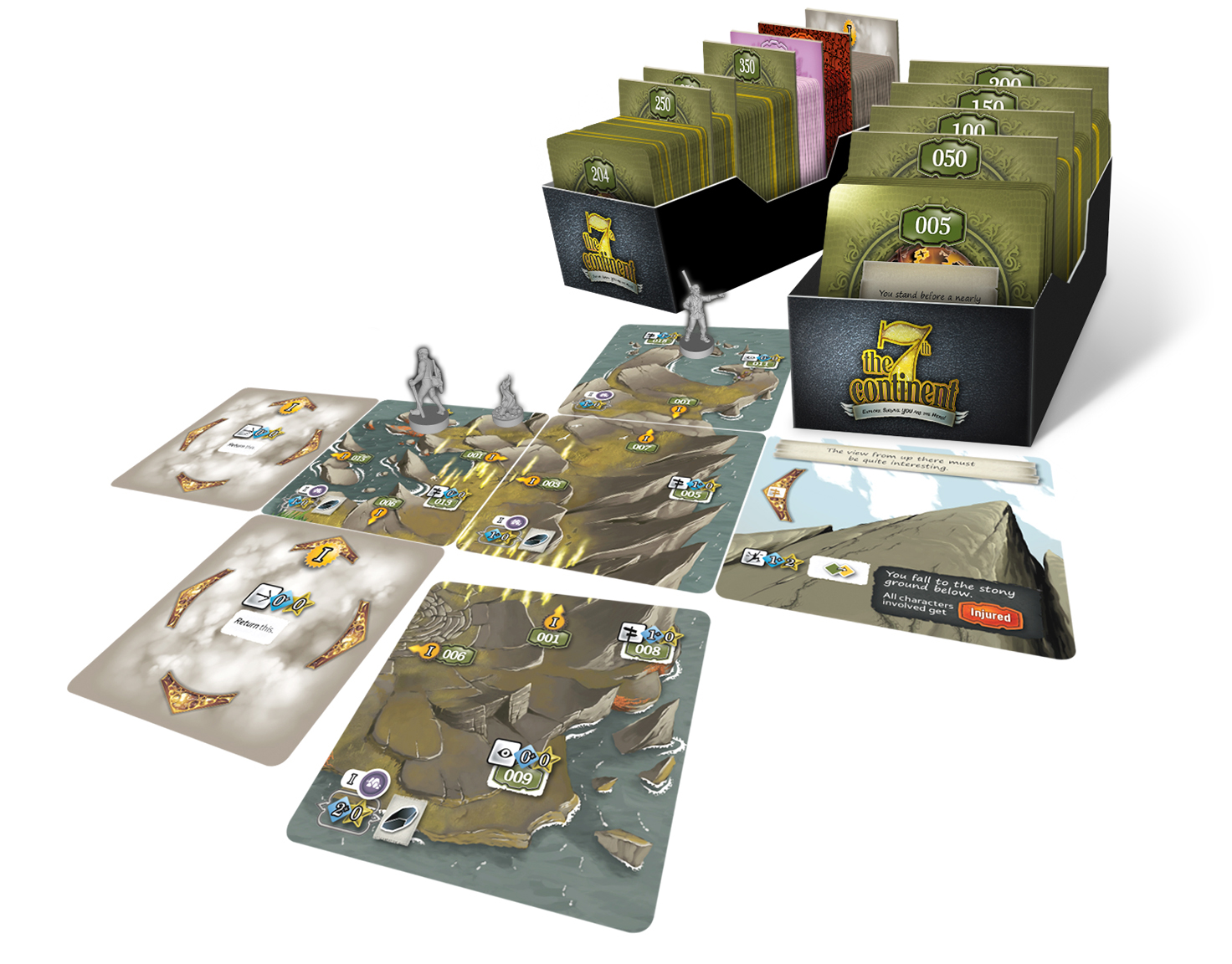