Opening in 1987, this board game shop in London's West End has been a staple for many over the years. We chat to Peter about how it came about.

Can you tell us a little bit about how the store first got started, and where it is now? 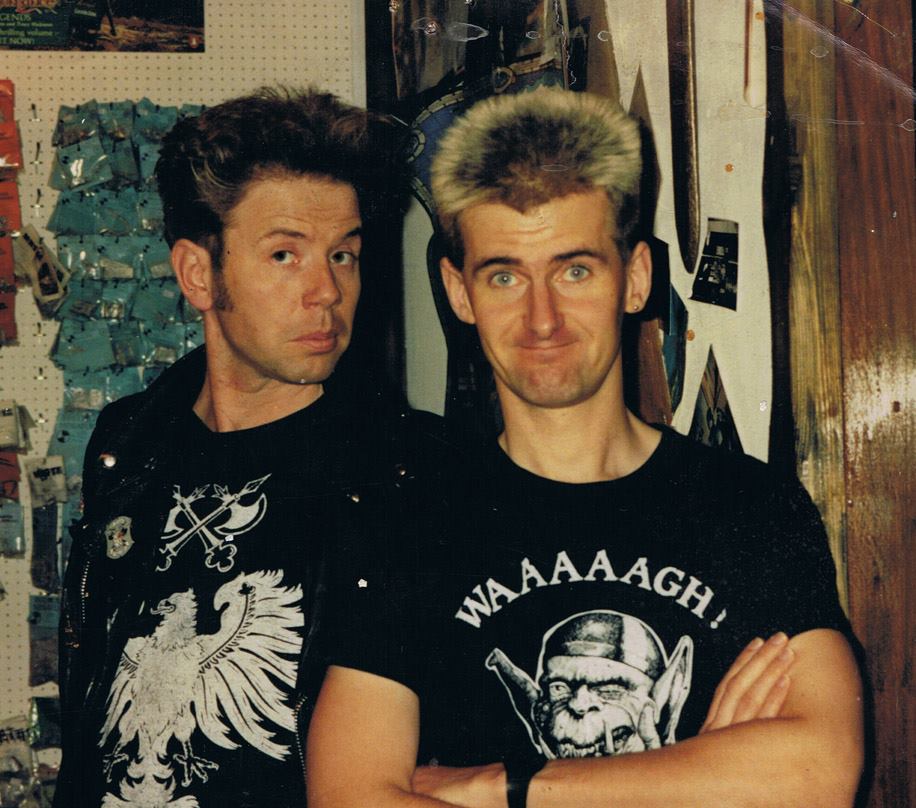 In the late 1970s and the early 80s I was a guitarist in an almost famous punk rock band but eventually the record contract ran out and the gigs started to dry up. I tried a few jobs doing things like selling shoes down the Portobello Road and working in the fashion industry but nothing seemed to last. In the meantime, myself and Simon “Snakke” Ellis, who had been the singer in the band, started playing Dungeons & Dragons and historical wargames to pass the days.

I figured it would be a better idea to start a games shop rather than get deeper involved in the pitfalls of the fashion industry. It took us two years to get it together, as nobody would trust a couple of punk rockers with exploding heads with a business loan back then, but we finally opened the shop in Earlham Street in April of 1987.

A few years later, Simon moved on to pastures new, but now, 35 years later, I am still running the shop and, Covid permitting, looking forward to the future. The bass player in the band, Charles “Chas Chaos” Ellis joined in as a Saturday boy way back in late eighties and he still fills that role today.

What’s it like being a FLGS in your area? 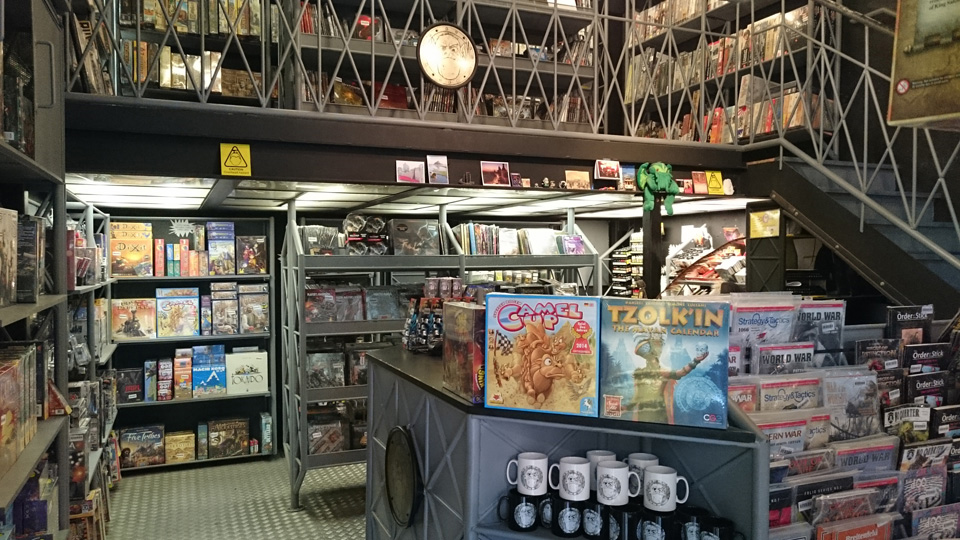 Running a retail shop in the West End, particularly a small, specialist one, is completely different to other parts of the country and as things get harder there are fewer and fewer of them.

The majority of our customers are visitors and not many of them actually live within about 10 miles of the shop. That means that we aren’t so local as most of the other games shops but we do try to be a friendly one.

You have massive overheads and a lot of casual browsers and probably the two hardest things to find in the West End are space and time, so we don’t have room for tournaments and in-shop play. We try to make up for that by being as welcoming to everyone as we can and not just the preserve of a select group of hardcore players.

I think a lot of people bought their first ever DnD set or their first Catan game from us and I hope that they have all gone on to enjoy gaming with their friends and families for the rest of their lives.

How has it been through COVID-19? 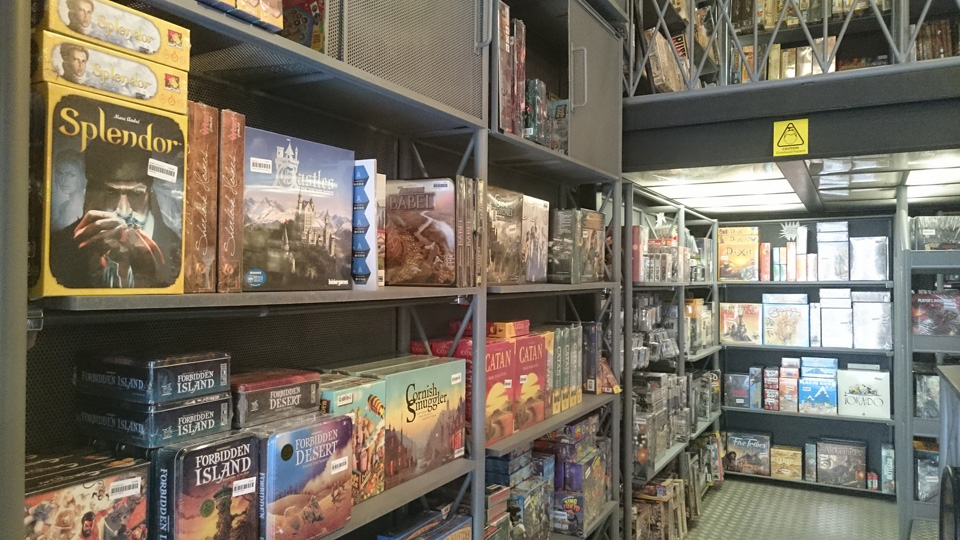 Absolutely terrible. As a face-to-face retail shop who depend on customers coming into the shop to talk to us, lockdowns and stay at home advice means that we can’t really operate.

Around 50% of our customers were visitors from other countries and around 30% were people who worked locally and would come in after work and in their lunch break. With no tourists and nearly everybody working from home we have lost a lot of our trade.

There did seem to be some light at the end of the tunnel around the end of October last year but Omicron seems to have pushed us right back to where we were again.

What’re your plans for the coming year?

Hopefully we will be able to tough it out until the Omicron wave is over, keep cheerful, and then concentrate on getting back to the tried and tested methods that have served us well for the past 35 years.

Where can I find it?