🎄 Must Buy Games This Christmas 🎁 Check out some of our top choices for Christmas Games!

’Tis the season to be sneaky! In this Christmas version of Don't Get Got, each player gets six festive missions to pull off. First to three, wins. Once the missions are given out, you can try to complete them anytime, anywhere. So whether you’re unwrapping presents, pulling crackers or hiding your Brussels sprouts, you better watch out – you never know what the other players might be planning! 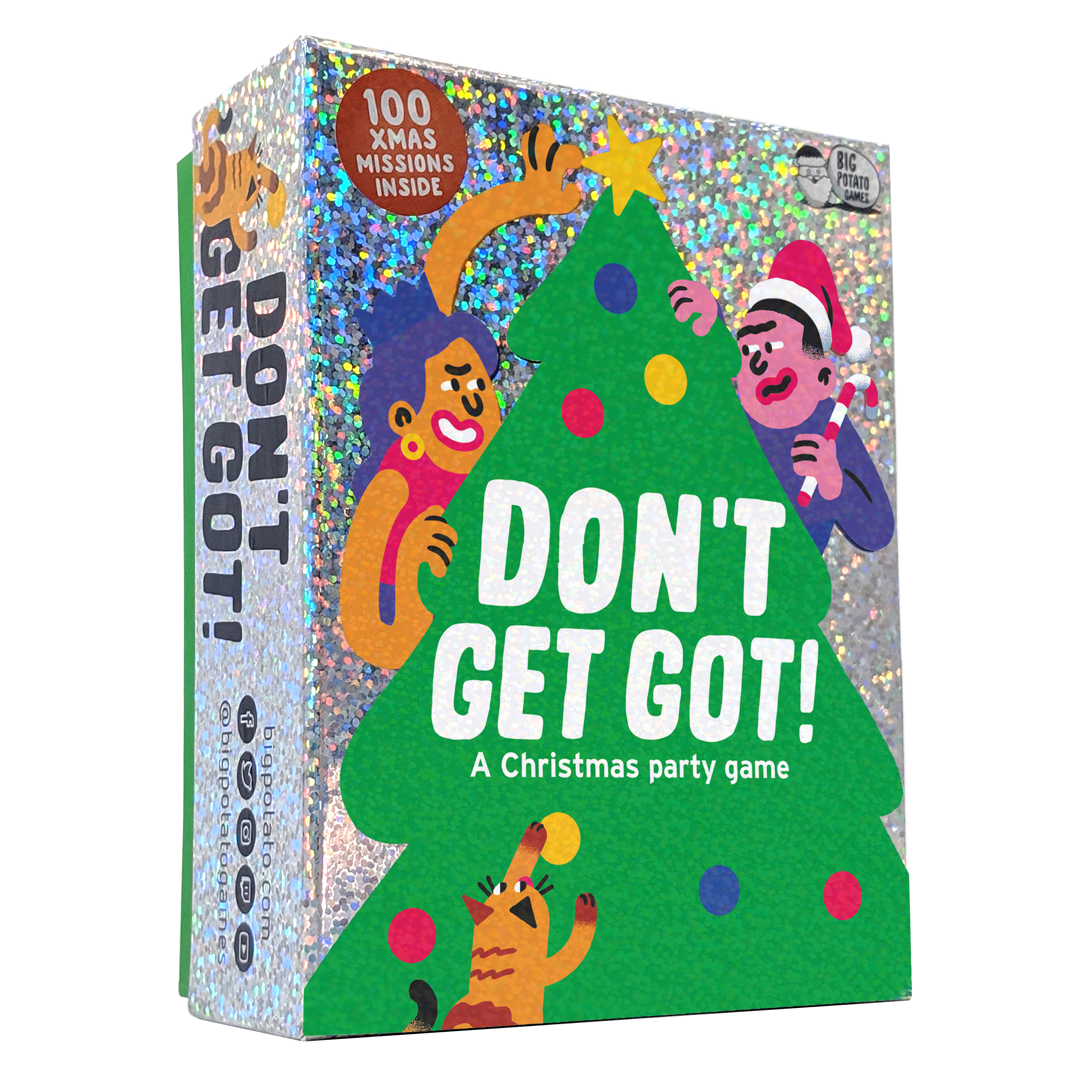 On the Underground - London / Berlin. The acclaimed modern classic is back!    Buy Here

Build the most successful lines, connect them to landmarks and attract passenger traffic! A beautiful, premium, accessible board game indie game. 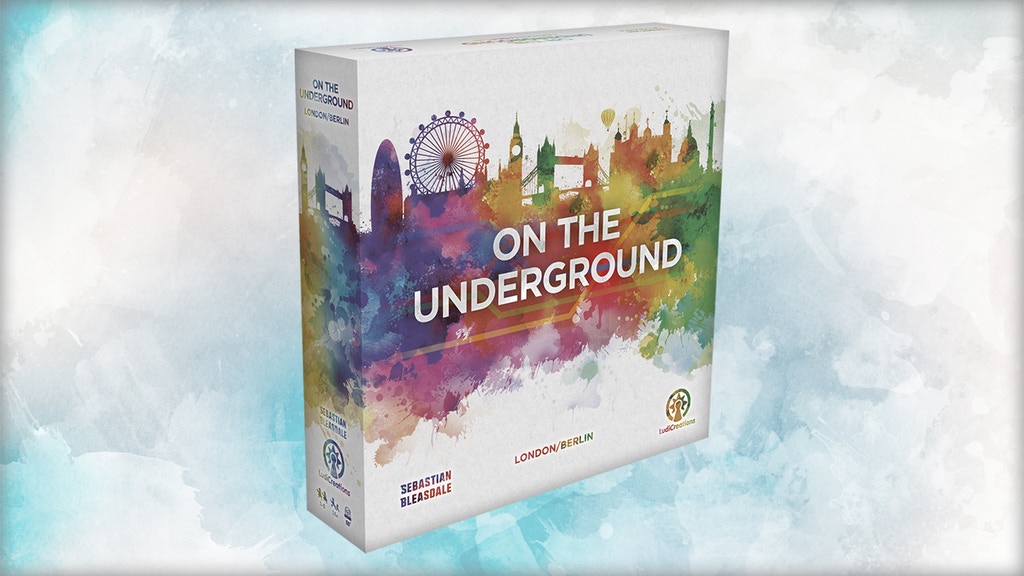 Welcome to the ’70s world capital of fashion and music. Jump aboard a famous double-decker bus to rumble through London’s historic streets, breeze past Buckingham Palace, pop into the British Museum or listen to Big Ben’s chime echo across the Thames…Players race to claim the most important bus lines and complete their Destination Tickets, connecting Districts in the capital of the United Kingdom. 2-4 players 10-15 minutes Age 8+ 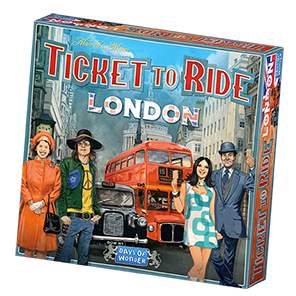 Players compete as artisans to decorate the walls of the Royal Palace of Evora. By carefully drafting the correct quantity and style of tiles, the most clever of artisans plan ahead to maximize the beauty of their work (not to mention their scores!) while ensuring they waste no supplies in the process. 2-4 players 30-45 minutes Age 8+ 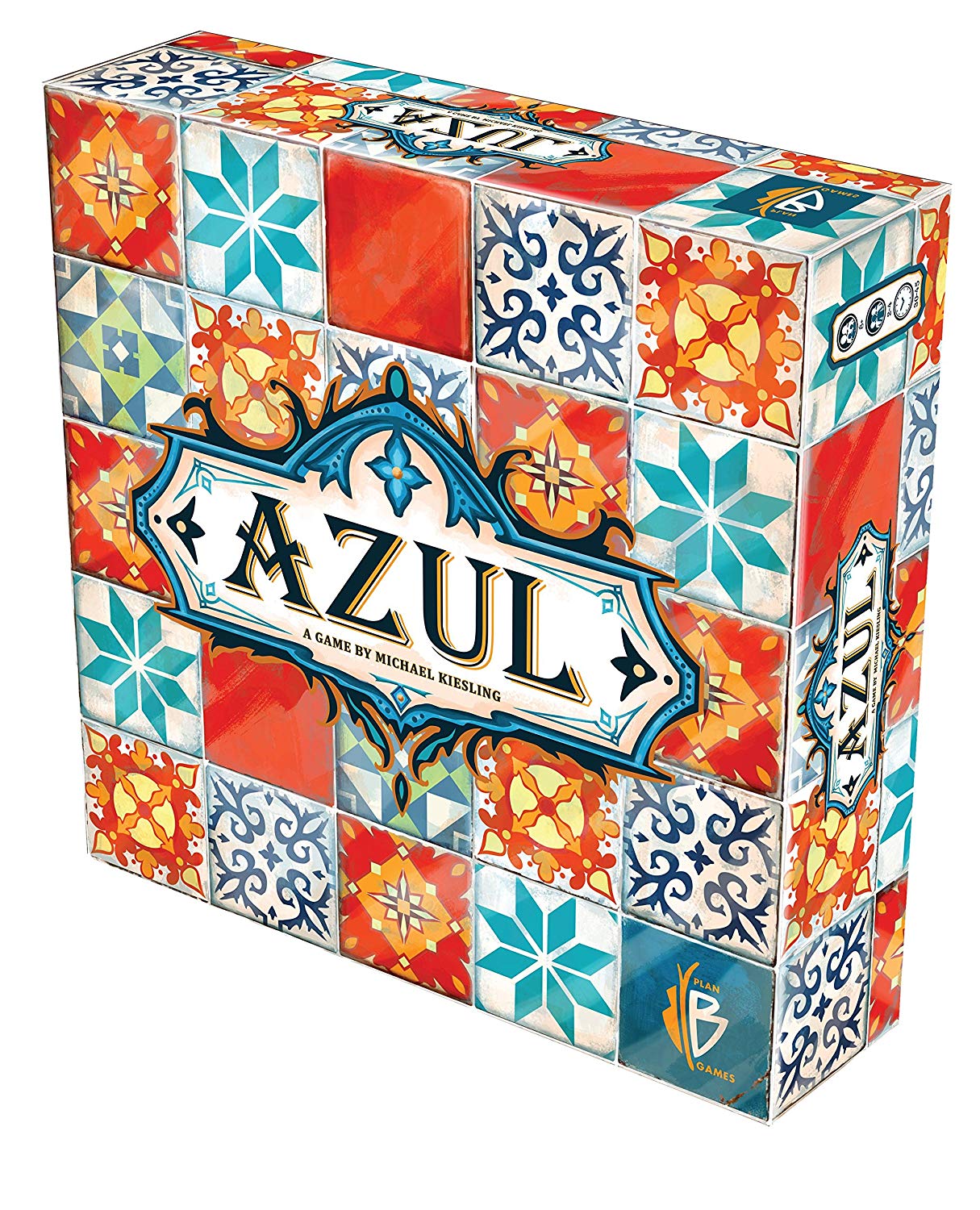 An engaging, award-winning board game of strategic fish hunting, in which two to four players control determined penguins hungry for their next meal on a bustling Antarctic ice floe. Do you have the mettle to grab more fishy meals than your feathered foes?  2-4 players 20 minutes Age 8+ 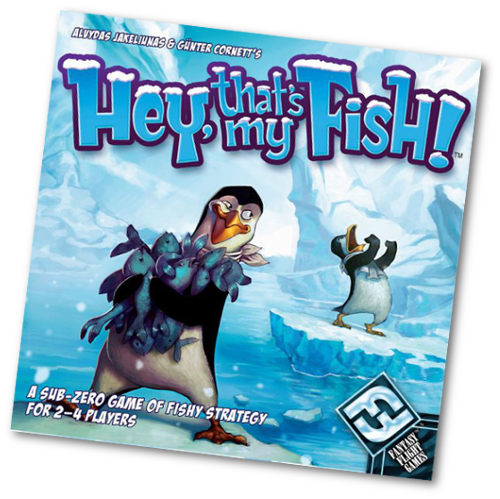 All the eligible men seek to woo the princess of Tempest. Unfortunately, she has locked herself in the palace and you must rely on others to take your romantic letters to her. Will yours reach her first? Your goal is to get your love letter into Princess Annette's hands while deflecting letters from competing suitors. 2-4 players 20 minutes Age 10+ 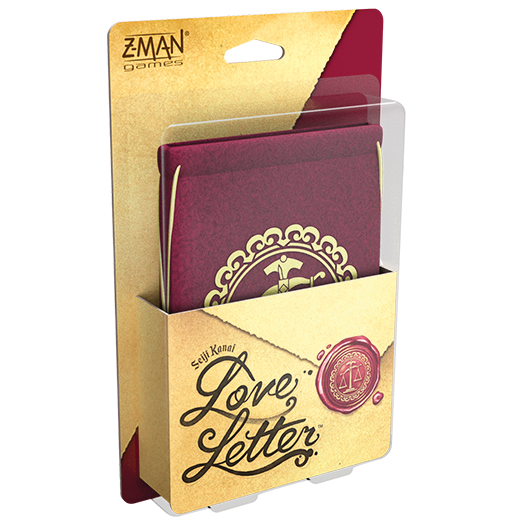 Minecraft: Builders & Biomes   Buy Here
The digital world meets analogue in this tabletop version of the best-selling video game of all time.  This strategy board game brings players together in an authentic face-to-face Minecraft experience. Collect rare blocks and build spectacular structures, but beware of the dangerous mobs and scheming opponents.  May the most courageous crafter win! For 2 - 4 player, playing time 30 - 60 minutes. 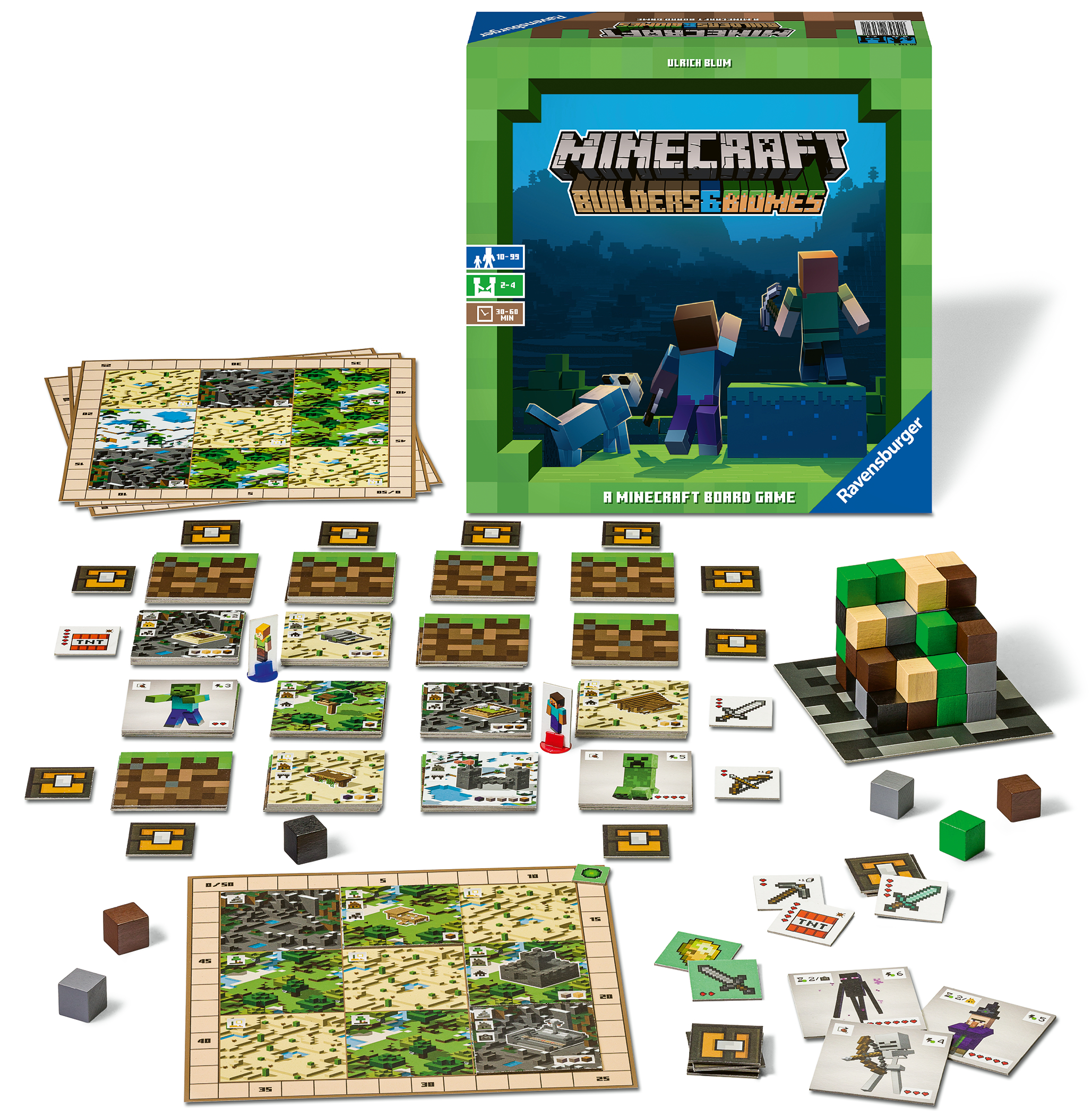 The game itself is simple, just learn what each card type does, get to know the basics, and away you go; the rest is down to your own personal style. Plays 3-8 and typically takes 45-60 minutes. 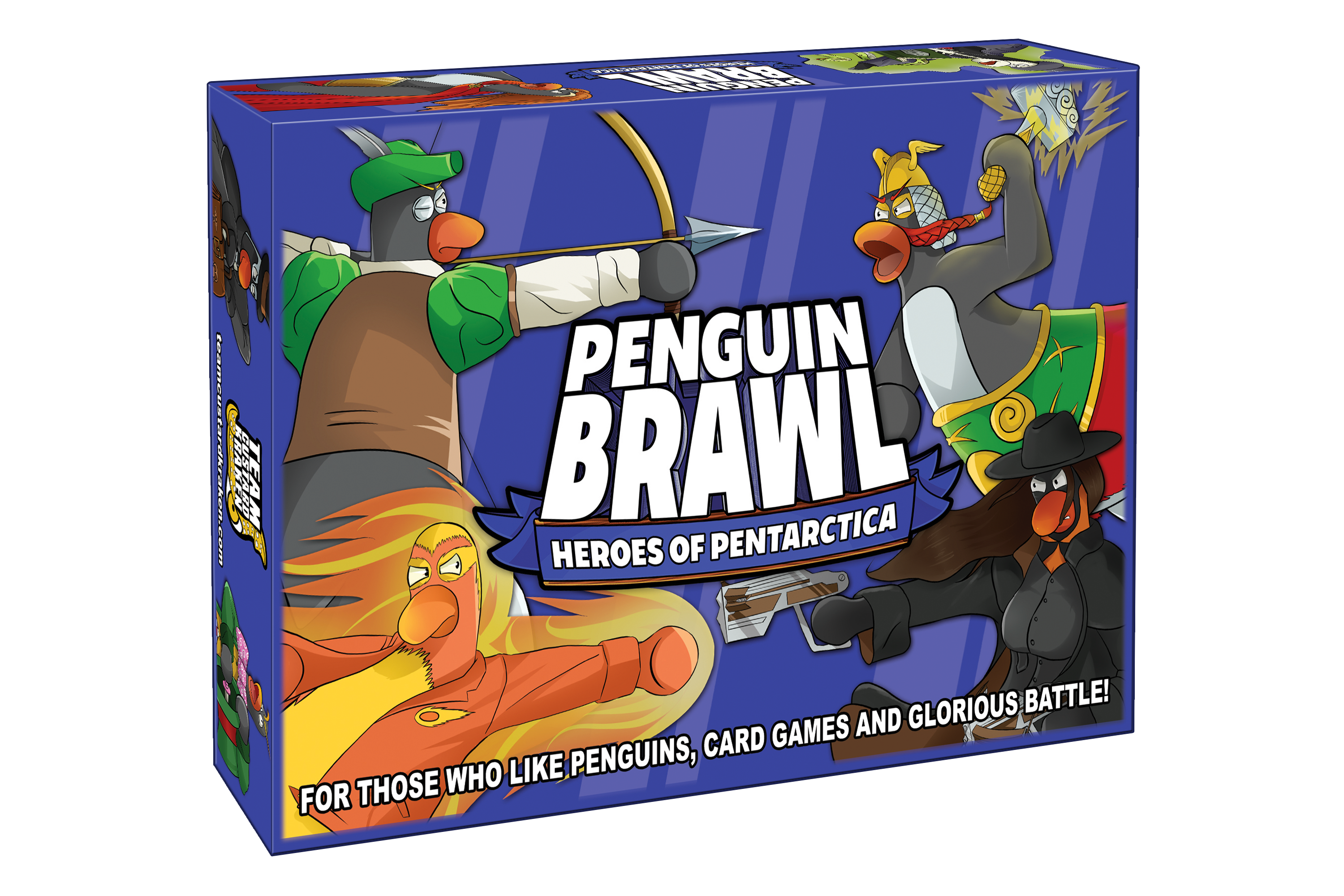 After leaving Europe does not solve its problems, The United Kingdom is leaving itself.  Playing as Scotland, Wales, Northern Ireland, England or Cornwall it’s a game of bidding, blocking and bluffing trying to form trade deals with other countries to achieve your hidden agenda before the other players achieve theirs. 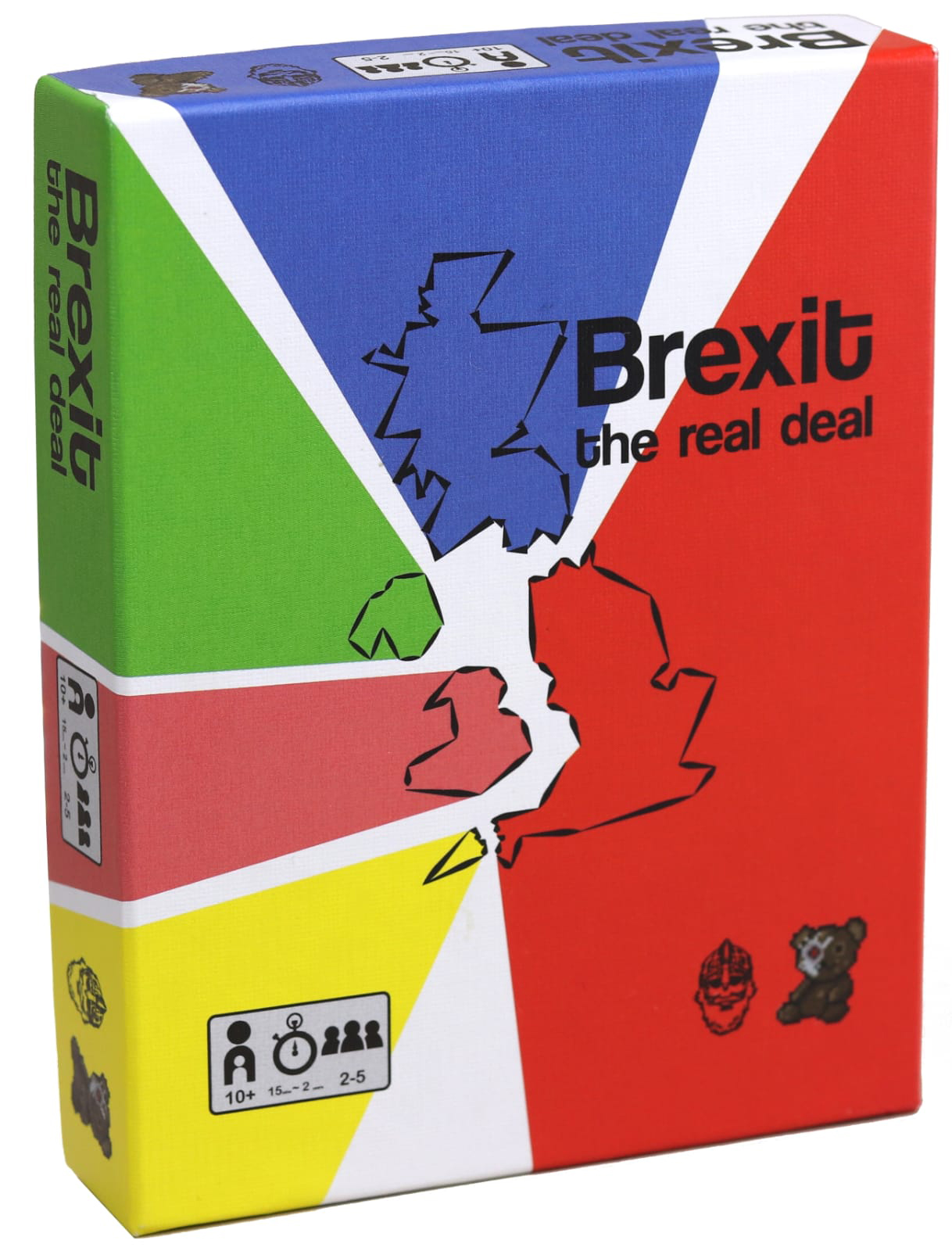