Miniature Wargaming: The Movie is Available to Watch in the UK at Last Found on the Sky Store, and through Amazon soon

Miniature Wargaming The Movie has been in the works for some time, having released in America, and winning awards for best Director, Best Feature Documentary Film, and Best Gaming Film across a number of film festivals. The film follows four individuals, reflecting on how wargaming has affected their lives in different ways, from young gamers seeking to compete in international tournaments, to a war veteran using wargaming as an escape, and an owner of a small business within the industry. This is as well as delving into the history of the hobby with best selling author and former editor of Miniature Wargames magazine Henry Hyde, footage with Sir Peter Jackson, interviews with Rick Priestley (creator of Warhammer and Warhammer 40,000), sculptors Alan and Michael Perry, Warlord Games co-founders Paul Sawyer and John Stallard, plus many more. 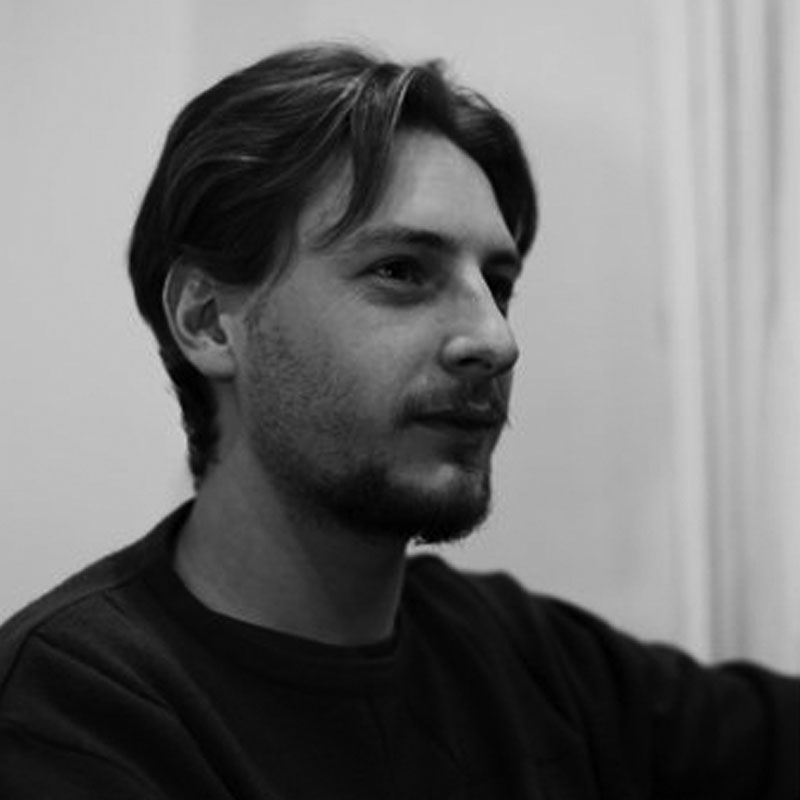 With the film having now been released on Sky Store, and anticipating a release on Amazon Prime sometime in the future, we spoke with its creator Joe Piddington about how Miniature Wargaming The Movie came to be, and why we should be excited about it.

“I was aware the industry had a stigma that needs changing”, Piddington begins, when asked what prompted him to make the film at all. “The perception of the general public is that the participants in the wargaming industry are all, “fat sweaty geeks,” but nothing could be further from the truth. I hoped that by producing the film that I may be able to change that perception for the better. Hopefully this could help the industry expand and attract many new participants.”

Current statistics on wargaming in general come from the Great Wargaming survey suggest not that the game is full of “fat sweaty geeks” as Piddington described, but certainly a group of similar backgrounds – across survey information disclosed for 2019, 98% of those surveyed were middle aged men, with some barrier to entry for those outside that group. Bringing a digestible format such as film may in itself pique the interest of a different audience.

“The film highlights that the industry is built upon a cottage industry. Although there are a small number of large players, such as Games Workshop, the focus of this production was to document the battles that the smaller companies face, these companies represent the majority of the industry. Working closely and documenting the impact the industry has on some individuals lives was emotionally challenging at times but I was privileged to have such insights shared with me in a very candid and sometimes moving way, affording me to have new friendships.”

These aspects in fact, are the most important takeaway Piddington would like for watchers of the film. 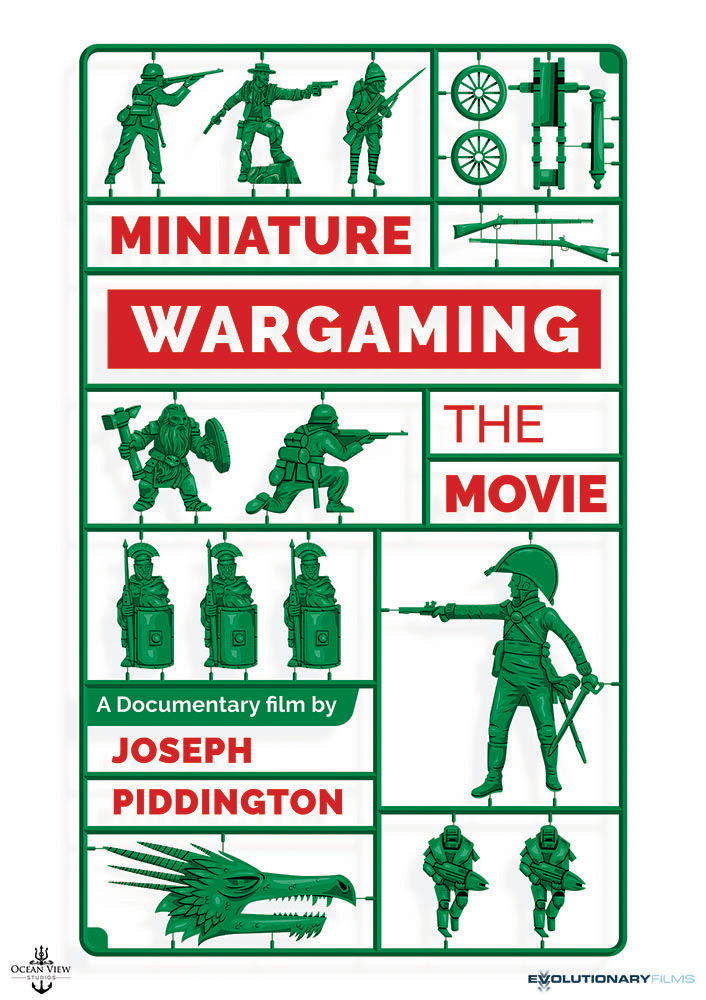 “I would like viewers to experience is how hard small businesses have to work to compete in a cottage industry, that is dominated by a few big players, and the sacrifices that they have to make. Also, how the hobby helps in so many different ways, from providing coping mechanisms with one's mental health to maintaining friendships with the joy of painting and gaming. Finally; how extensive the history is behind this incredible industry that millions of people enjoy world wide.

Indeed, that history has an even further reach than expected, and is explored within the film. Which he explains will give a “greater appreciation of the history, that dates from the sixth century to the present. The impact it has on people's lives and their reasons for being involved in the hobby, from enthusiastic gamers, small business owners fighting to secure a place in the market, and how some people use this as a form of escapism.” And whilst our own Miniature Wargames publication has been going for some time, its origins predate even when we imagined it first to appear. Piddington admits learning for himself as he continued with the film the true breadth of the industry.

“I was unaware of the extent of the history associated with the hobby and how it has been used throughout history in many different facets, from the use of Kriegsspiel that helped grow the Prussian empire, to the release of the War Games book written by Donald Featherstone, that took the hobby by storm.”

Though it’s not an easy process, it does sound a labour of love of Piddington. “One of the main challenges when putting the film together” he explains to us, “was extensive research and approvals required to tell the in-depth history associated with the hobby. This took thousands of hours spread over a three year period, in order to obtain the rights to include references and content in the film. Some of which involved obtaining permission from large corporate organisations and their legal advisers to descendants of notable historic individuals.”

These are before even considering technical aspects involved with filming miniatures, which can present a real challenge to capture on such a small scale as it represents physically, the non-physical aspect of the game included. “I overcame the key technical challenges associated with filming miniatures by building a story behind each figure and placing them in an appropriate setting. I also utilised camera movement to add life and depth to every shot.” He tells us.

“However the real filming challenges involved was documenting the personal stories making sure I was never too intrusive and capturing this incredible true stories as they unfolded.”

We look forward to watching Miniature Wargaming The Movie, which is available on Sky Store in the UK, and Amazon Prime sometime in the future. Those in North America can watch already.