We had the opportunity to have a chat with Bob Naismith - a veteran digital and physical miniatures sculpter who was responsible for some of the original Games Workshop designs, amongst many, many other things!

Hi! Thanks for joining us. Could you tell us a bit about yourself?

Okay! – so I’m Scottish in case you couldn’t tell from my sculpting! I trained as a graphic designer and jewellery designer some time ago….. I have been making wee men for several decades now and I enjoy it now more than ever! I live with my lady wife near Nottingham England along with our cat and dog.

How did you first get into wargaming as a hobby? What is it about it that you enjoy?

There was a model shop near to the main Central Station in Glasgow called Argyll Models. There I first saw what really nicely painted figures and tanks could look like. I was hooked. Painted and painted and painted – mostly Airfix – then Hinchcliffe Napoleonics and Willie figures (going back a bit here). Then I went to new setup called Wargames Publications Scotland who were tucked away in a garret in the attic of a tall office building in Glasgow – I showed them my painted stuff and was hired. From there I moved onto figure design.

Could you talk a bit about your career as a sculptor?

I worked with the guys at WPS for several years and then we set up Naismith Design. I made 15mm, 25mm Historical mainly and a shedload of model ships. We made loads of stuff using Milliput!

In the ‘80s I joined Citadel and worked there for six years I think. While there I was part of the sculpting team and personally made the first Space Marines and Genestealers – also made a number of the early Rogue Trader/WH40k character figs as well as helping out with many of the conversions and headswaps on space dwarves, etc. While there I also had a hand in all the early plastic projects after psychostyrene dwarves (not me) – made the first Titan model for Adeptus Titanicus and pretty much all of the Epic plastic stuff. Busy! Been freelancing since then for many well known figure manufacturers.

You used to work with hand-made figures, but now do digital stuff. Can you talk about that transition?

Not easy – each platform has its own learning curve and some programmes are better serviced than others from the point of view of learning and training.Still I stuck at it and now I can make most things as easily in digital as I can in the real world. It hasn’t been easy though! The only good thing is that you can undo – not usually available in the real world quite so easily!!

Like all things nowadays the power and capabilities of these programmes in coming in leaps and bounds and it is an exciting thing to be a part of. Having said that I still enjoy real world sculpting and the immediacy that it gives.

Is there any genre/ theme you particularly like to work on?

Hmm – I suppose that I get most creative freedom in SciFi or Fantasy – making Historical is a different discipline – you have to wear an extra hat on those!!! What I love most is working with people from all over the world – some of whom I will probably never meet – and helping them progress their ideas and get a product to the market place. I just love the concept of a single creation being replicated and being all over the planet! I remember being in the Pompidou centre in Paris looking at an exhibition and an artist had made a creation from literally hundreds of my plastic figures all melted and coalesced into a new sculpture – wacky!!

Cheers Bob! Below is a selection of some of the stuff Bob's been working on - you can see more on his website here. 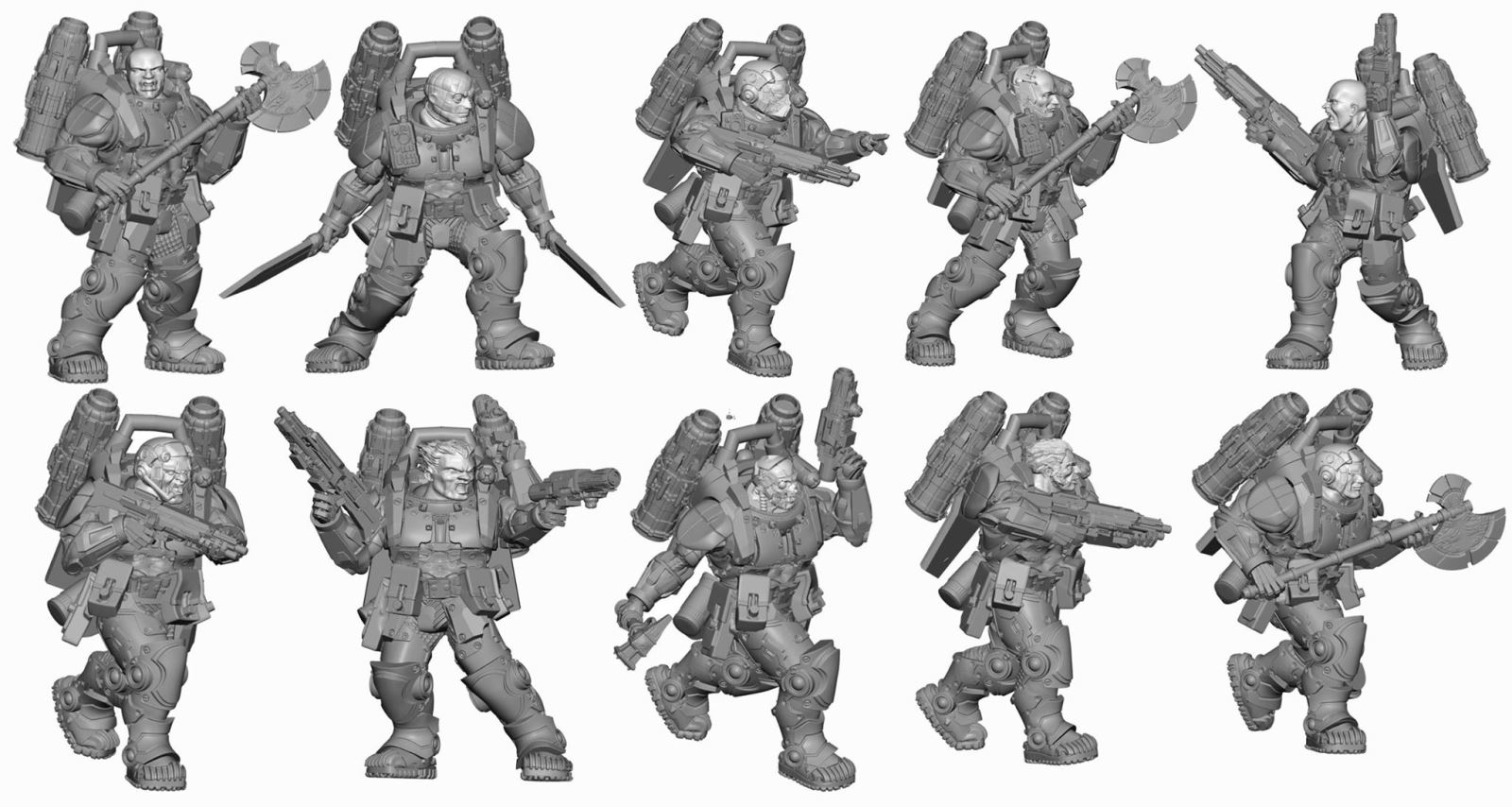 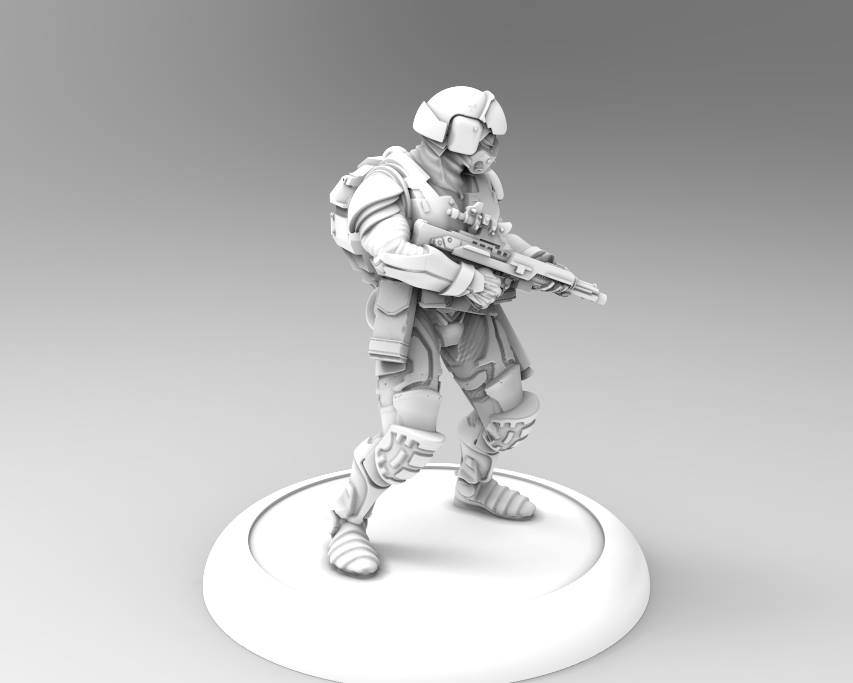 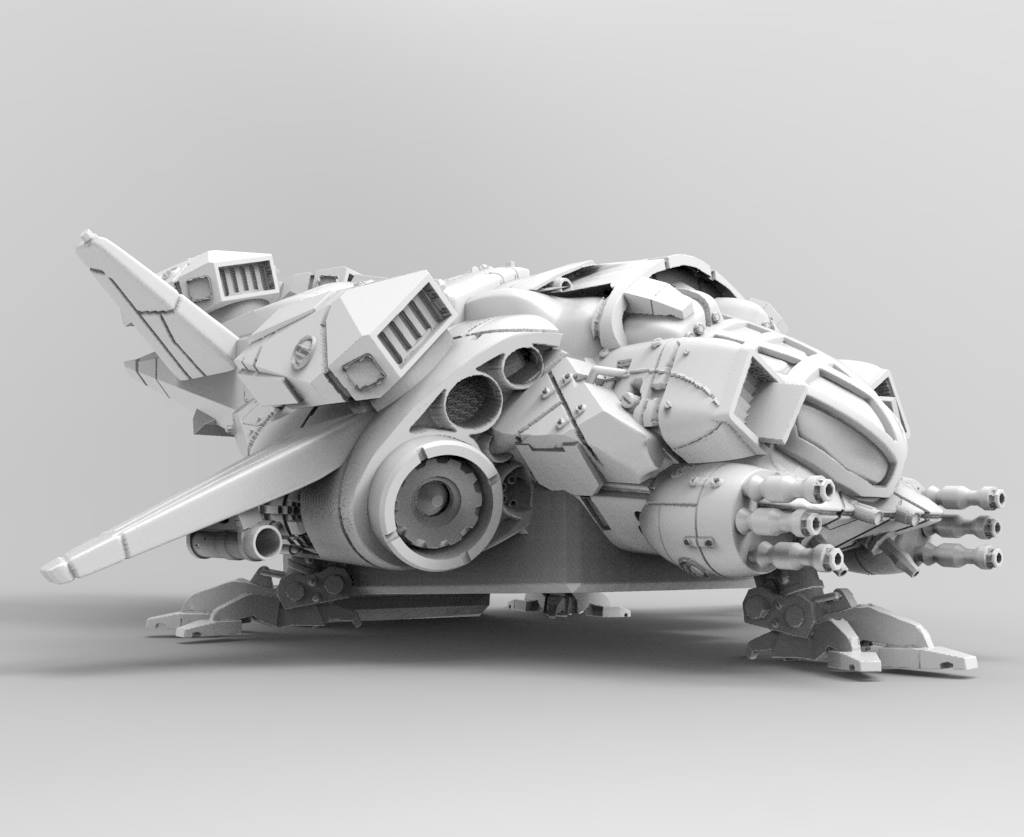 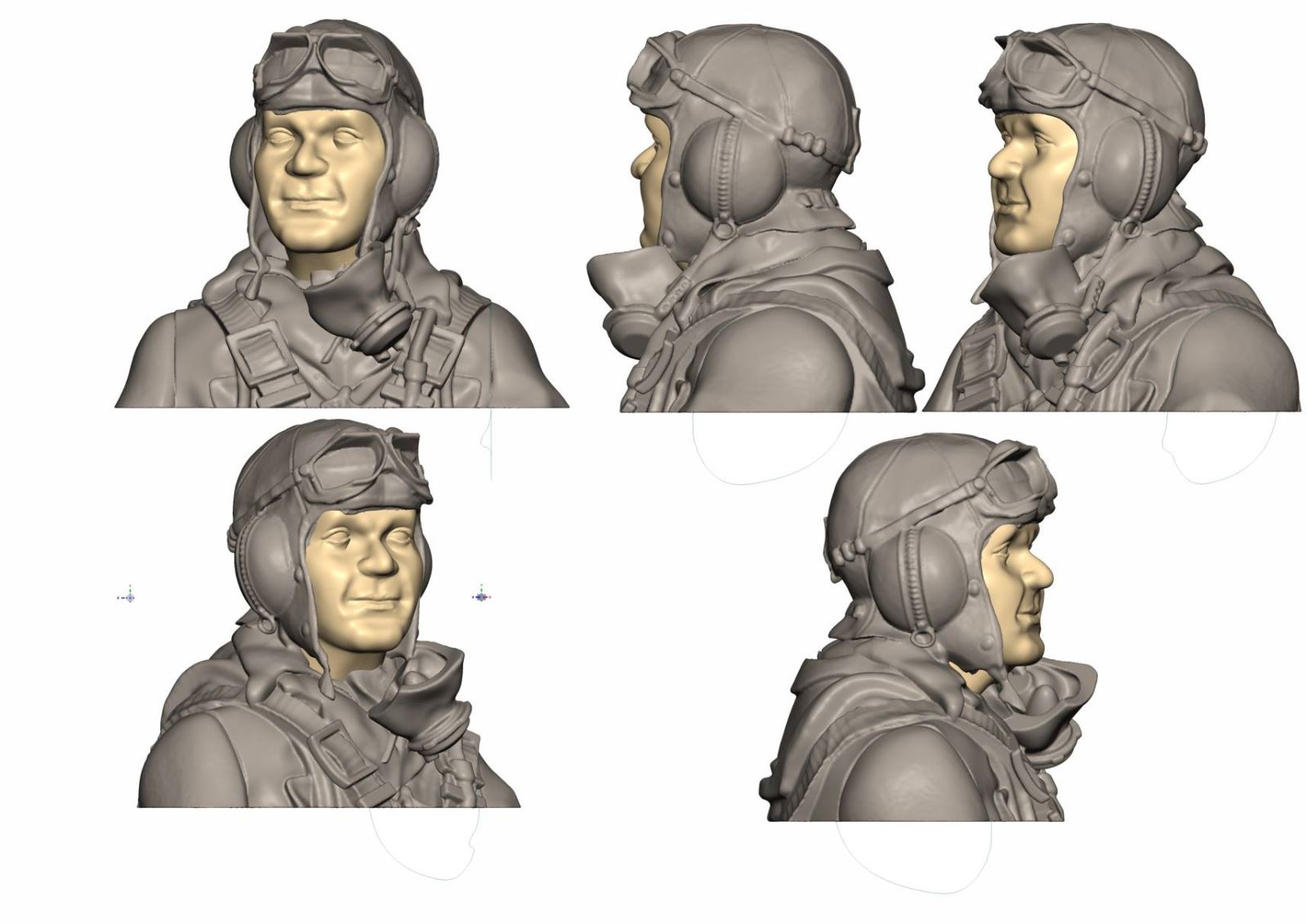 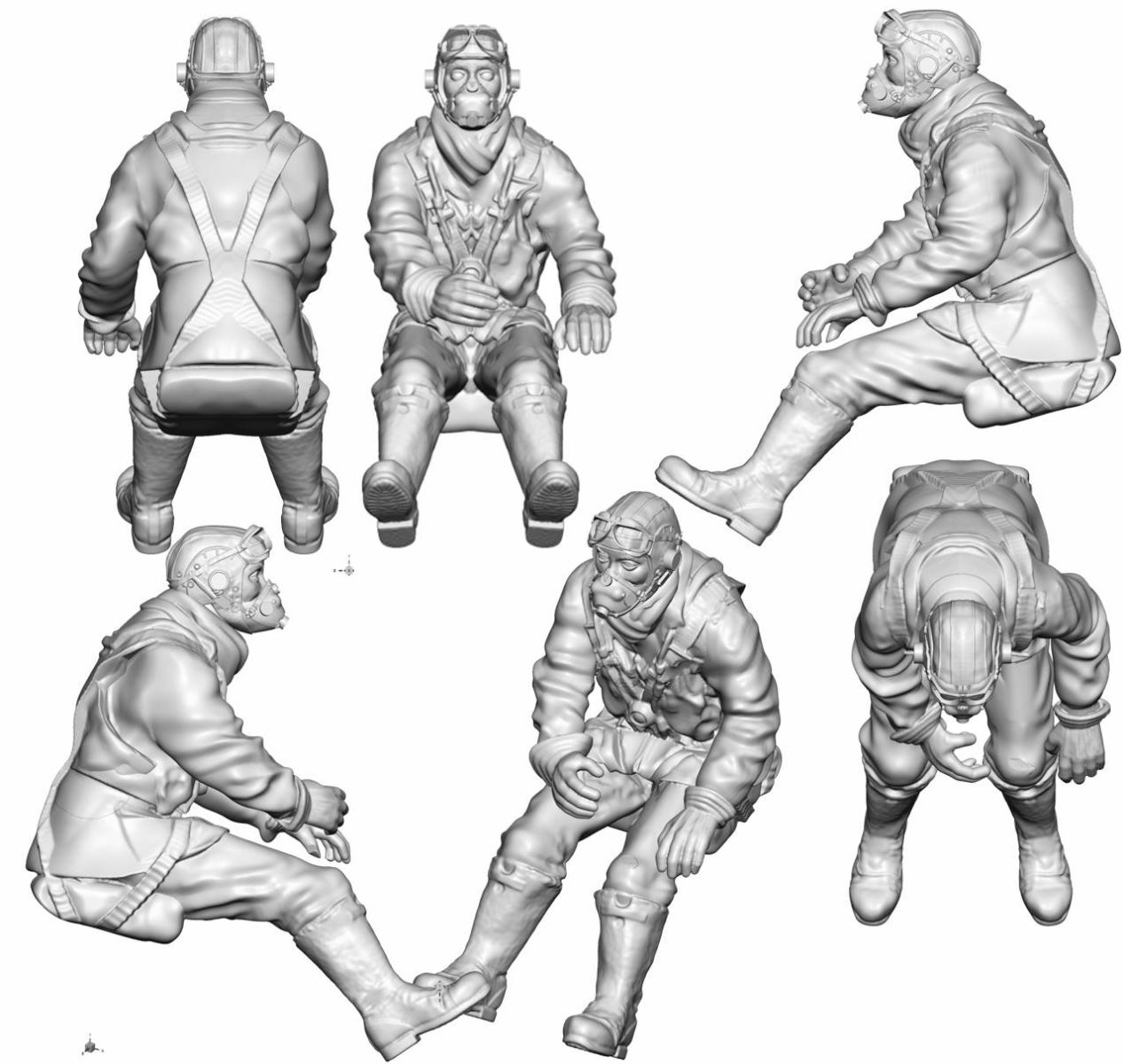