Final Fantasy TCG designer: FFXII, XIV and IX cards are on the way Taro Kageyama knows his card games. A former high-ranking Magic: The Gathering pro, he brought his years of experience and knowledge to his own design for the collectible card game spin-off of Japanese roleplaying video game series Final Fantasy, launched five years ago in Japan.

This year, the Final Fantasy Trading Card Game finally arrived in the West, pared down from its more than 2,000 Japanese cards to a relatively reasonable 216 (twice that number counting foil variants) across three fixed starter decks based on fan-favourite titles Final Fantasy VII, X and XIII and randomised booster packs as part of the 'Opus I' wave.

With Magic’s influence on FFTCG clear, TTG spoke to the player-turned-designer now widely known as Mr Kageyama about Westernising the game, walking the line between the virtual and tabletop worlds, and – as the latest entry in the video game franchise, Final Fantasy XV prepares to launch this week after a decade of development – what the future holds for its card game counterpart.

FFTCG’s core card-battling gameplay is quite clearly inspired by your experience with Magic: The Gathering, but it also features several unique mechanics. What sets the game apart compared to other TCG/CCGs such as Magic?

You can actually pay the cost of a card by discarding other cards from your hand. This lets you use cards with a high cost at any point during the game, rather than having to wait for certain conditions to be fulfilled. Of course, it may not always be the right move to play such cards straight away though.

This choice between whether you should discard from your hand in order to use another card or hold it back for later expands the tactical depth of the game.

One other thing that sets this game apart is the EX Burst mechanic which gives you a hope of pulling off a victorious move after taking a point of damage. This means that the game is thrilling right to the end and you can’t let your guard down even if you seem to be winning.

The Japanese game has been out for almost seven years and features over 2,000 cards at this point – yet you decided to only bring 216 of the cards to the West. Are there any notable differences between the Japanese cards and their Western versions?

A number of the cards from the FFTCG released previously have been altered by increasing their cost or by making them more powerful etc.

However, with the release of Opus I in Japanese the cards have now been tweaked in the same way so there is no difference in gameplay at all.

Will all of the existing cards come to the UK? How soon can we expect them?

We want the cards from the ‘Chapters’ [Japanese] series to be used in the Opus series as much as possible too. I think it will break down to around one release each three to four months. 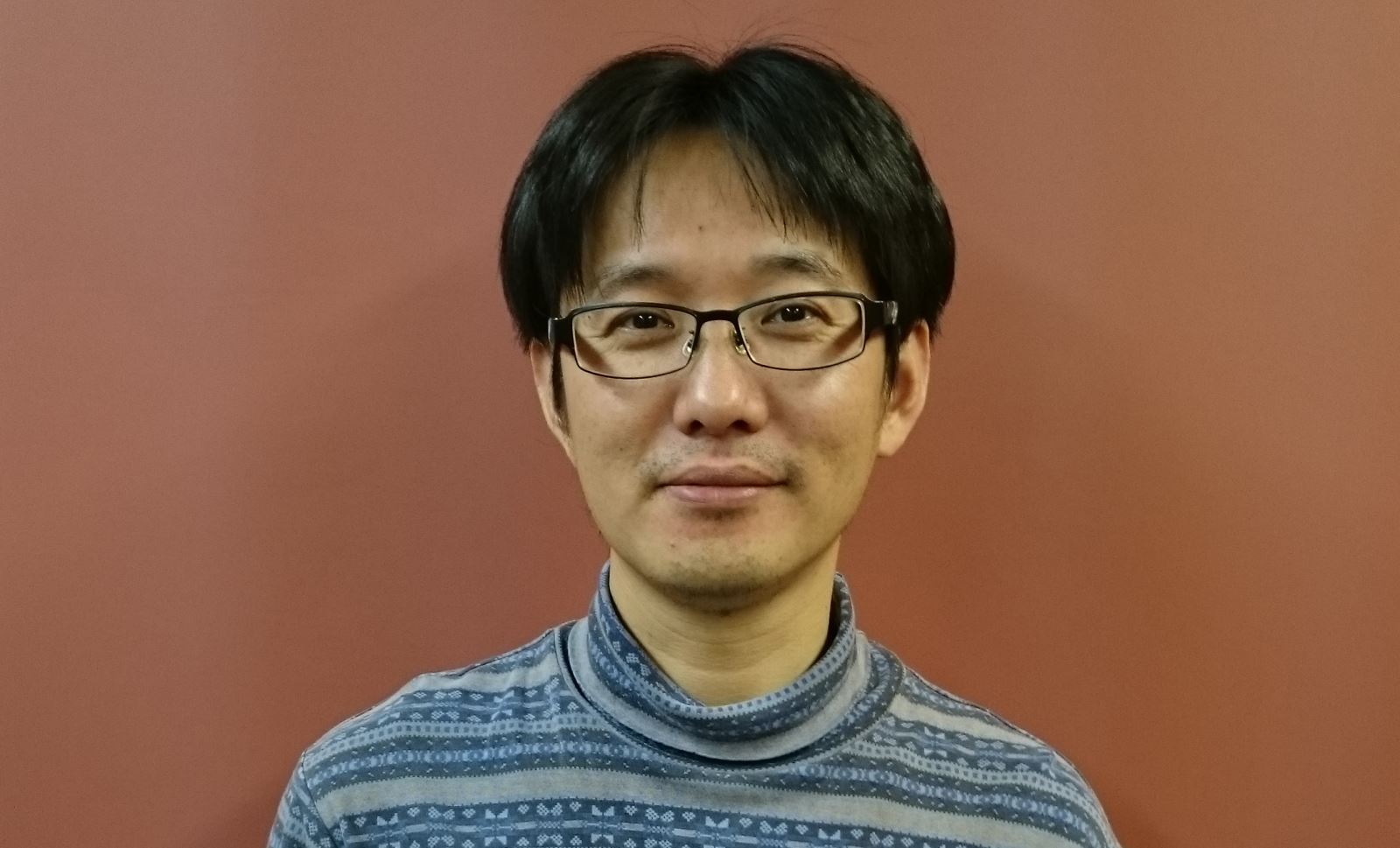 The first three starter decks are based on Final Fantasy VII, X and XIII. Why did you decide to begin with these games?

One reason is because these episodes were ones that were very popular in Europe and America. Another is that we wanted to use two different Elements for each deck and these games fitted into that idea well.

The Final Fantasy series has explored a range of genres in the nearly 30 years since it first appeared, from the grimy technology and ecological concerns seen in VII and the family drama of X to the political narrative and faster-paced combat systems of XIII. How do the different decks reflect the contrasting tones and styles of the Final Fantasy games?

The FFVII and FFXIII decks are very aggressive decks. FFVII has powerful, heavy-hitting forwards while FFXIII cards are speedy and inflict damage fast. FFX cards are very good at control.

We paid a lot of attention to getting each card to feel right based on its original game. Of course, this can be seen in the names of their special abilities but there are lots of hidden references to the games in there as well, so look closely to find them!

Do you see the game as more for video game fans or existing card game players?

We thought of both types of players when creating the game. I think Final Fantasy fans will get into it through the collecting aspect while TCG players can hopefully get straight down to the competitive challenge of the game itself and then start collecting because they are drawn to the great characters. We aim to satisfy both types of player. 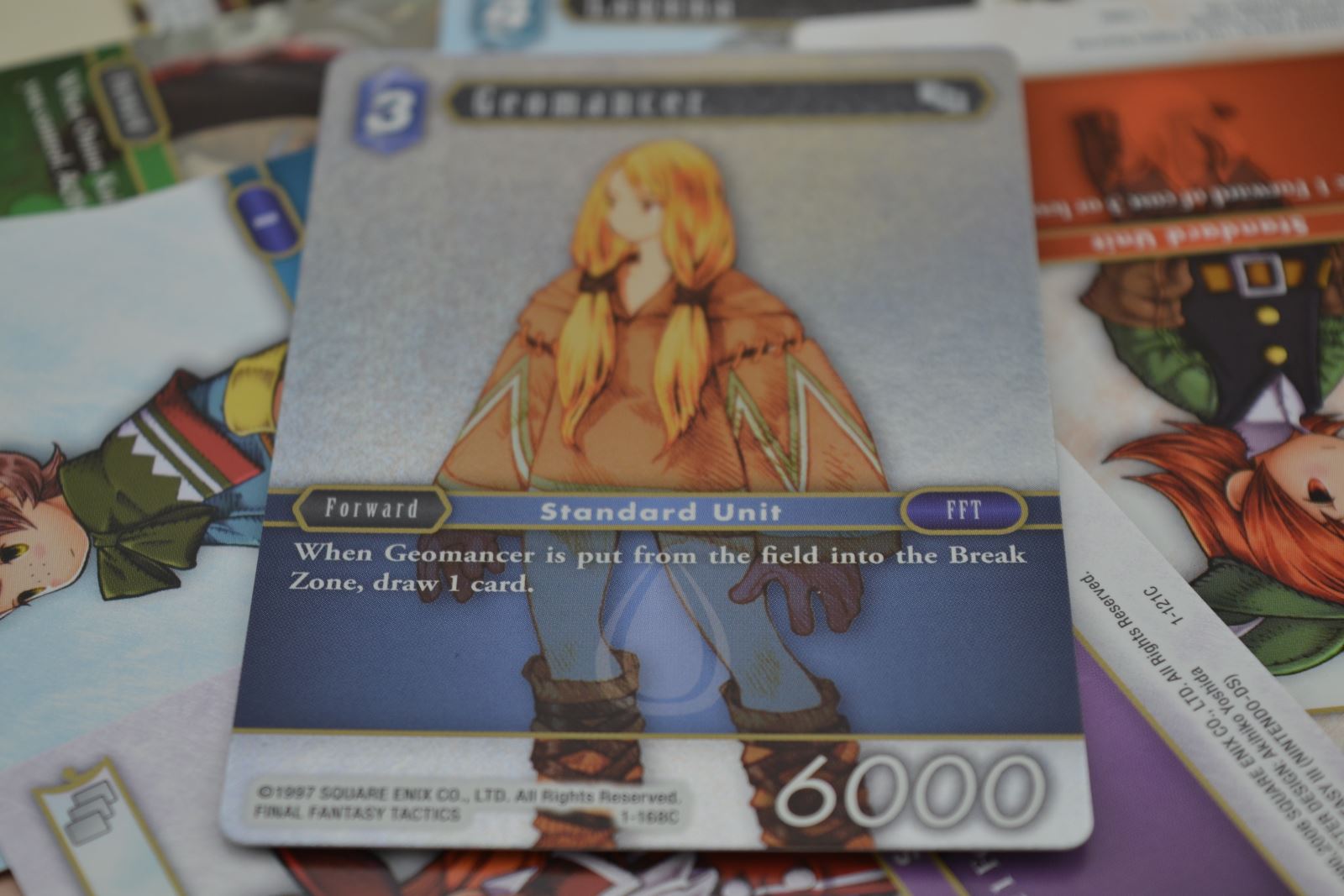 As we’ve mentioned, you are a former pro Magic player. Do you have any plans for organised play events in the UK for FFTCG?

We are currently working on it, looking to do tournaments in card shops and national and regional championships, ultimately working up to a world championship in the future.

What does the future look like for FFTCG in the West? Any clues as which Final Fantasy titles could be next to appear in the game?

It goes without saying that we will be regularly releasing booster packs and are also thinking about doing new starter packs and accessories as well.

We already have plans for Opus II to include FFXII and FFXIV and Opus III to include FFIX. There will be many other great games from the series added at a later date so you can look forward to a great future for the game.